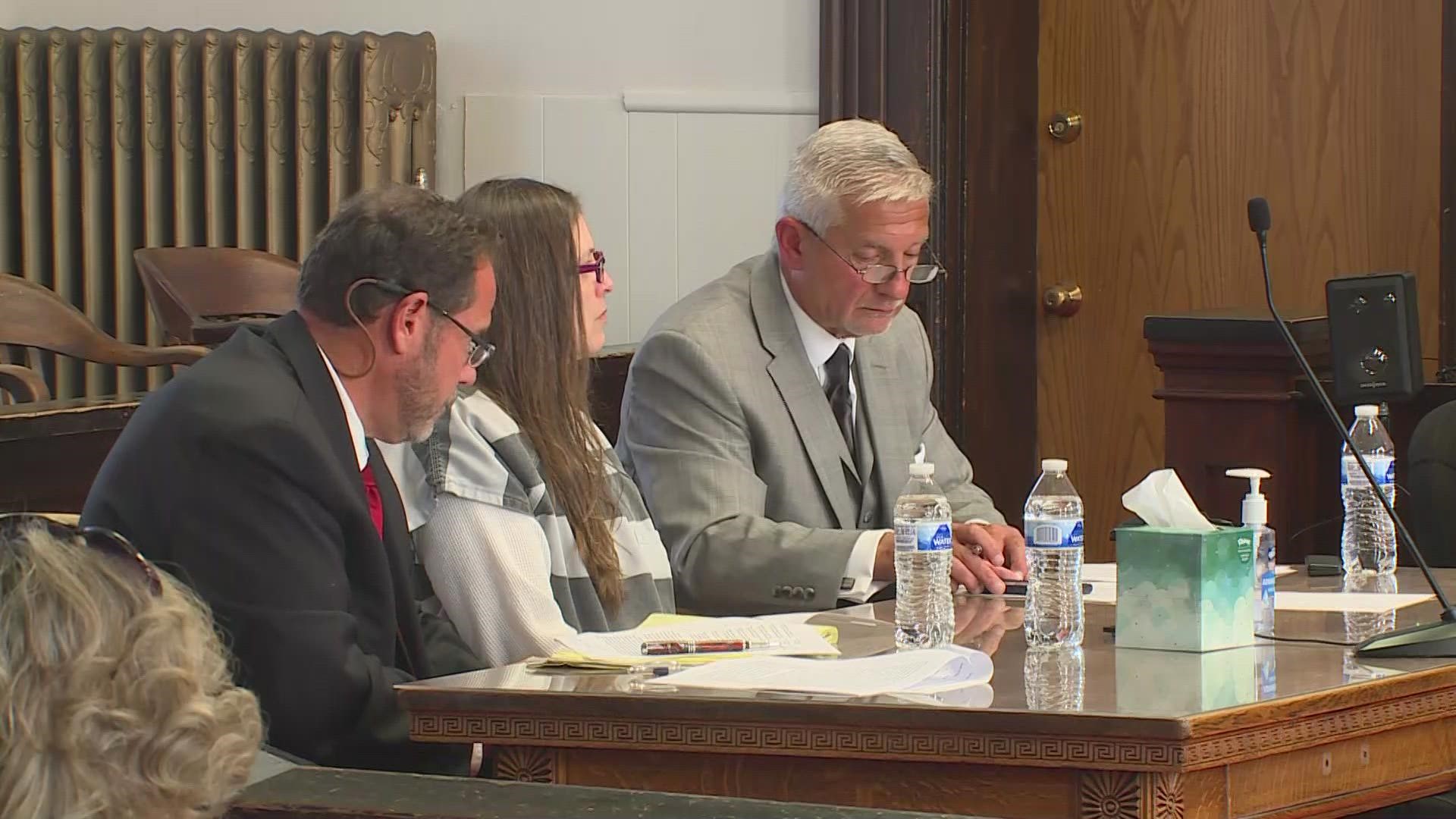 PIKE COUNTY, Ohio — A second member of the Wagner family has pleaded guilty in connection with the murders of eight members of the Rhoden family more than five years ago.

Angela Wagner appeared in Pike County court on Friday to change her plea to guilty on various counts including conspiracy to commit murder and aggravated burglary. Charges of aggravated murder were dropped. She is facing 30 years in prison.

Edward also agreed to cooperate with the prosecution in the cases against his parents (Angela and George "Billy" Wagner III) and his brother (George Wagner IV). Wagner III and IV had previously pleaded not guilty.

The killings in April 2016 occurred at three trailers and a camper near Piketon. Prosecutors alleged the Wagner family planned the killings for months, motivated by a custody dispute.

Most of the victims were repeatedly shot in the head, and some showed signs of bruising. Three young children at the scenes, including Jake Wagner’s child, were unharmed.

"Our society reveres mothers for taking care of their children and teaching them to do the right thing, even when it’s hard. But by actively plotting the murder of an entire family and encouraging her own kids to carry out the violence, Angela Wagner abjectly failed in her responsibilities.

I send my thanks to the dedicated special agents, forensic scientists and intelligence analysts at the Bureau of Criminal Investigation — at least 33 past and present by my office’s count — who have worked this case without ceasing since the start. Their work will continue until each of the perpetrators of these crimes are held accountable."