Amy Jo Nelson's family on unsolved murder: 'It feels like it was today'

Nelson's death was thought to be a drug overdose. But the autopsy report and death certificate later confirmed it was a homicide. 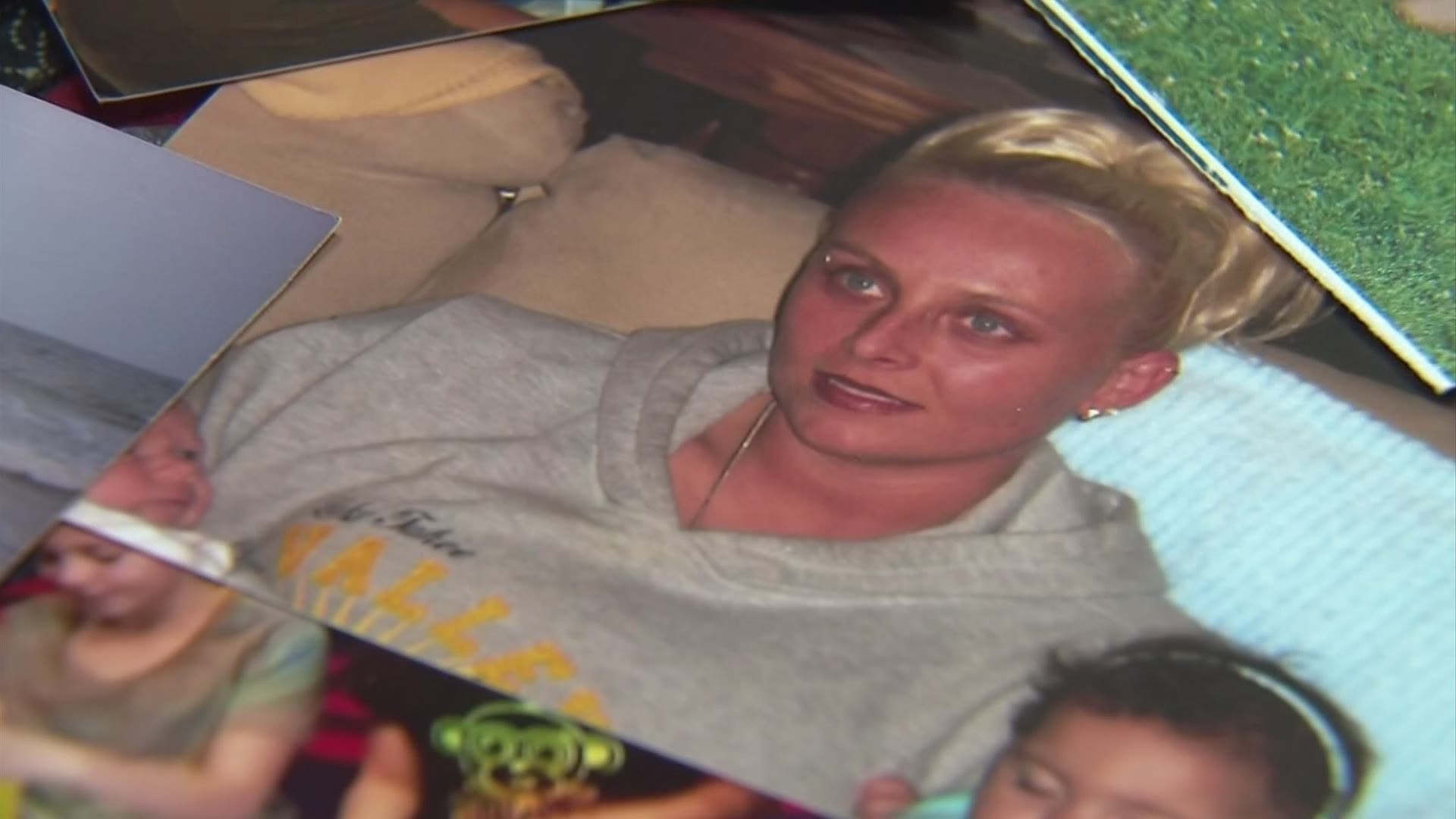 Sitting on a bench swing in the front yard, the tears came quickly for Pam Nelson and her daughter, Abbie Vann.

The pain is always just beneath the surface, even three years after the death of Nelson’s daughter and Vann’s sister, Amy Jo Nelson.

“The frustration is getting beyond, it’s really getting beyond control,” Nelson said. “It’s emotionally draining really. I mean, it’s bad enough when you, we haven’t really even had time to grieve.”

Amy Jo Nelson died on Sept. 18, 2017. At first, many believed her death was a drug overdose. But her death certificate confirmed it was a homicide.

The Perry County coroner’s report, just obtained by 10TV, goes even further. While the coroner, Dr. Bradley Wilson, does indicate drugs, both prescribed and not prescribed, were in her system, that was not the cause of death. The report also notes that Nelson’s boyfriend at the time reported she had fallen at some point in the previous 48 hours. But that was not the cause either.

“The extensive head and brain injuries are not consistent with a simple fall and are consistent with injuries incurred by multiple blunt force trauma. Given the other body injuries, it appears that the decedent was assaulted by another person or persons.

Based on the autopsy findings, Amy Jo Nelson’s death is ruled as a homicide due to blunt force traumas to the head.”

“We’re never going to get over it,” Pam Nelson said. “Nobody ever gets over the loss of a child, but when you know what – you know that she was killed, murdered – that doesn’t make it any easier.”

What has made it even harder for the family is the fact that the case remains unsolved. The official lead agency on the case is the New Straitsville Police Department, which currently has a staff of just one.

“When they brought it to my attention, they were being told it was our police chief, I was just dumbfounded by that because I know what our resources are, and I know what our manpower is,” said New Straitsville Mayor John Roberts. “I mean, we actually only have one police chief. We’ve had some auxiliary officers in the past, but we don’t even have that, but even those are volunteers.”

Roberts has often advocated for the family and understands that his village is ill-equipped to handle the challenges of a homicide case that is now three years old.

“Do I feel every stone’s been turned over to look underneath? No, no,” he said. “Do I think other people need to be interviewed? Yes. Has the family and myself been told that interviews would be taking process? I’ve been told that within the last month or two that they would be happening, and I don’t know if they’ve occurred.”

The Perry County Sheriff’s office and Bureau of Criminal Investigation are both assisting in the case, but when 10TV reached out to both agencies, the response was essentially the same – that the case is the responsibility of New Straitsville.

However, Perry County Prosecutor Joseph Flautt does have an investigative file in hand. He told 10TV he believes he knows exactly what happened to Nelson, but he does not have the evidence to prove it. He said he’s still awaiting interviews from sheriff’s office investigators. 10TV asked about the status of those interviews but has yet to hear back from the sheriff’s office.

Meanwhile, the family has not stopped pushing for answers either.

“If we stop, then we’re not going to get anywhere, so if that means I have to be a broken record and say the same things over and over again to the same exact person, then I will,” Vann said. “But I feel like we’re in a hamster wheel. We just keep going around in circles.”

The family just attended the village council meeting earlier this week and is often in touch with local investigators. The Nelsons also have an annual trail ride and poker run fundraiser to benefit local domestic violence shelters.

The family is still offering a $10,000 reward for information in this case.