Like many things during the pandemic, there was a mad rush to stock up on ammunition. Now the lack of ammo is creating issues for central Ohio law enforcement. 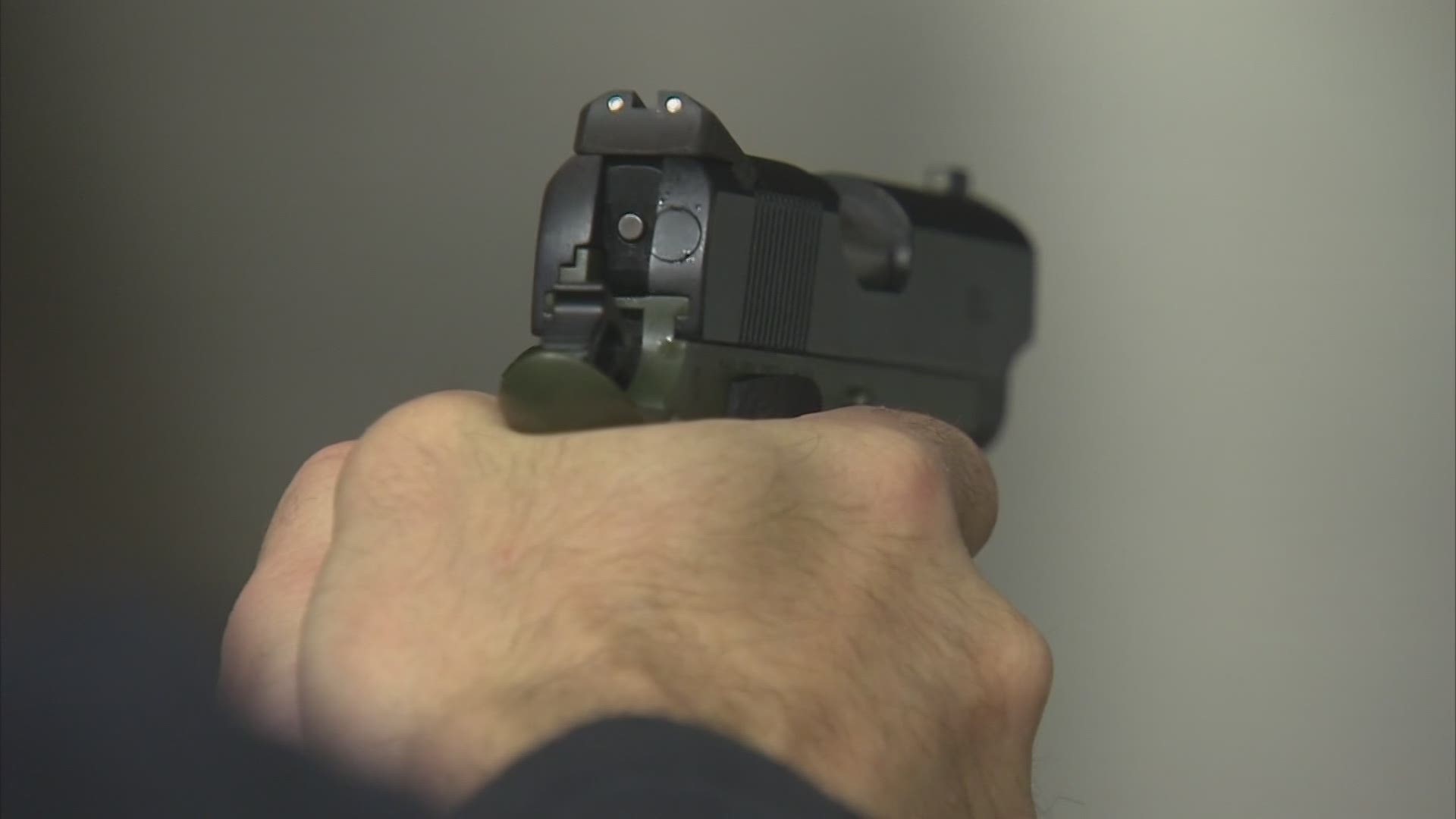 Ammunition has been in short supply nationwide for more than a year now.

Like other products during the pandemic, there was a mad rush to stock up, which impacted supply not only for gun owners – but also local law enforcement, who need the ammo for training.

“It’s important to communicate with the officers and to trust them,” said Ted Welch, President of the Edgewood Civic Organization.

That transparency has allowed families in the Edgewood community to breathe a bit easier, despite the rash of violence around them in the city of Columbus.

“Probably we are the safest community in the 11th precinct, and maybe in the city,” added Welch.

Welch said their close-knit neighborhood watch group, combined with police, has created a bond that's helping to curb violence in the area.

A bond Welch said comes with knowing the officers they rely on are mentally and physically equipped for the job.

But for police departments across the nation and central Ohio – for more than a year, much of that extra training has been scaled back or put on hold. The problem? Lack of ammunition.

“You could just get it off the shelves, nowadays - that is next to impossible and if you find it, you are paying a very high price for it,” explained William Balling, President of The Ohio Association of Chiefs of Police.

The nationwide problem can be blamed on several contributing factors, that created a perfect storm for an ammo shortage. The COVID-19 pandemic, civil unrest and fear of stricter gun control laws. All of these factors triggered panic buying, with gun owners flooding stores, leaving the shelves empty.

“The supply chain, from manufacture to wholesaler, to distributor to dealer, all the way down the line was depleted. There was no inventory anywhere in it,” explained Doug Vance, Owner & President of Vance Outdoors in Columbus.

Adding fuel to the buying craze, a record number of first-time gun buyers. In March, the FBI reported almost 4.7 million background checks - the most of any month since the agency started keeping track more than 20 years ago.

Vance says that same box would have cost about $15 before the pandemic.

This is not the first time Vance has seen an ammo shortage but says it has lingered the longest.

Vance provides ammo and guns to both the general public and law enforcement agencies across five states including many here in Ohio.

He said ammo production has been at its max capacity for the better part of the year, however, demand was just too high.

So high, Vance said some police departments are being told not to expect their ammo until sometime next year.

Law enforcement across much of the state, including Franklin County, said their duty weapons are fine, with plenty of ammo to keep the public safe and for officers to meet state-mandated qualifications.

However, extra rounds for training is a different story.

“Things we call shoot, don't shoot or target acquisition or decision making before you pull the trigger. Those type of things have to be pulled back on because we don't have the ammo for it,” said Whitehall Division of Police Chief Mike Crispen

Crispen said the shortage has forced his department to make adjustments.

They have been cutting back on range training, outside of the state-mandated minimum 25 round course, which officers take once a year.

While this ammo shortage lingers, many departments are trying to stay ahead of the next one, placing orders more than a year in advance, creating their own in-house ammo supply.