Licking County is about to unveil a new resource aimed at reducing drug-evidence backlog. 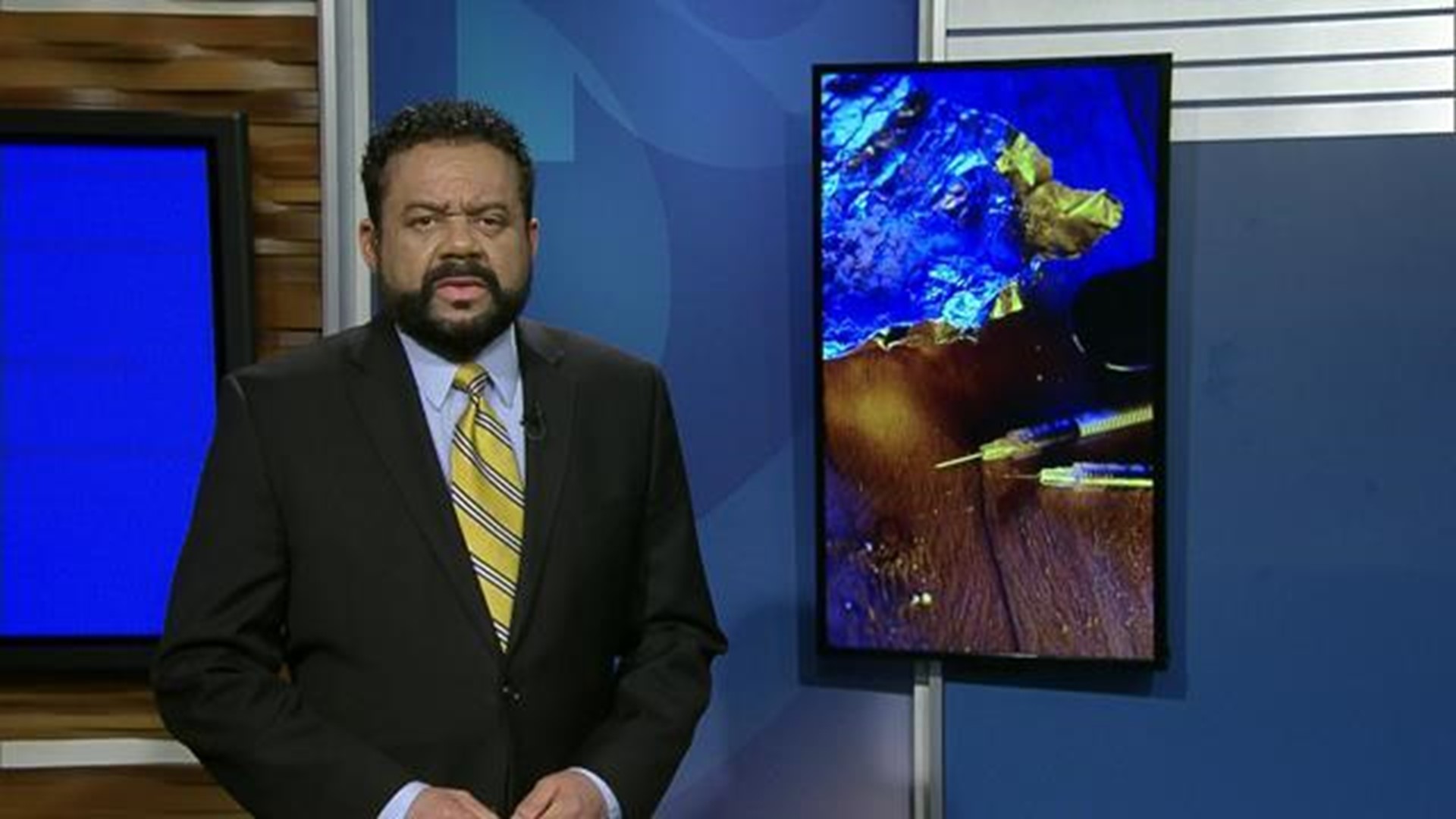 That means a slower, longer road to justice for victims and suspects returning to the streets.

Licking County is about to unveil a new resource aimed at reducing that backlog.

"Last year, we reviewed 1,200 cases in the prosecutor's office — indicted 900," Hayes said. "And we did the same thing in 2017 and I would say 80 percent of those cases are drug-related. Even the thefts, the assaults, things of that nature, some of the violent crime are definitely related to the drug issue."

"As far as the community is concerned, they have the expectation we're going to take people off the street," Thorp said. "We make a drug arrest and we put them in jail, but we have to know what these drugs are."

Hayes said there is a short timeline to get back evidence they need to see indictments right away.

"The other thing is the timing factor," said Hayes. "If we got a bad offender, we want to keep them incarcerated so they don't flee on us. We want to get them indicted right away. And we need to have those drug results within 10 days generally.

But backlogs at the state's BCI labs meant those results were taking weeks, sometimes months.

While local agencies waited for lab results, Hayes said suspects had to be released, free to return to selling drugs and the crimes that go with that.

About a year-and-a-half ago, leaders of the Central Ohio Drug Enforcement Task Force began work on a local solution to a statewide problem.

"To provide us a local drug-testing lab. That was the concept and that's what we went after," Hayes said.

With nearly two years of work and $200,000 in private donations, that is what they now have. Licking County will pay the salary of Lab Director Mark Hiatt.

"For us being a start-up lab servicing just Licking County and focusing on that, I would love to have my turnaround time no less than a week," Hiatt said.

The city of Newark will pay Criminalist Tim Elliget, who says he does everything from homicides to car thefts.

Hayes calls having a local crime lab a "game-changer."

"It's going to make a significant difference in not only the arrests occurring and the drugs getting tested, but getting it to trial and getting these folks held accountable," he said.

The Licking County Crime Lab is the only facility of its kind east of Columbus.

It will serve a six-county area, including Muskingum, Knox and Perry counties.

The task force hopes to have the lab up and running by mid-March.