The Greater Columbus Chapter of the American Red Cross has been busy sending volunteers from coast to coast. 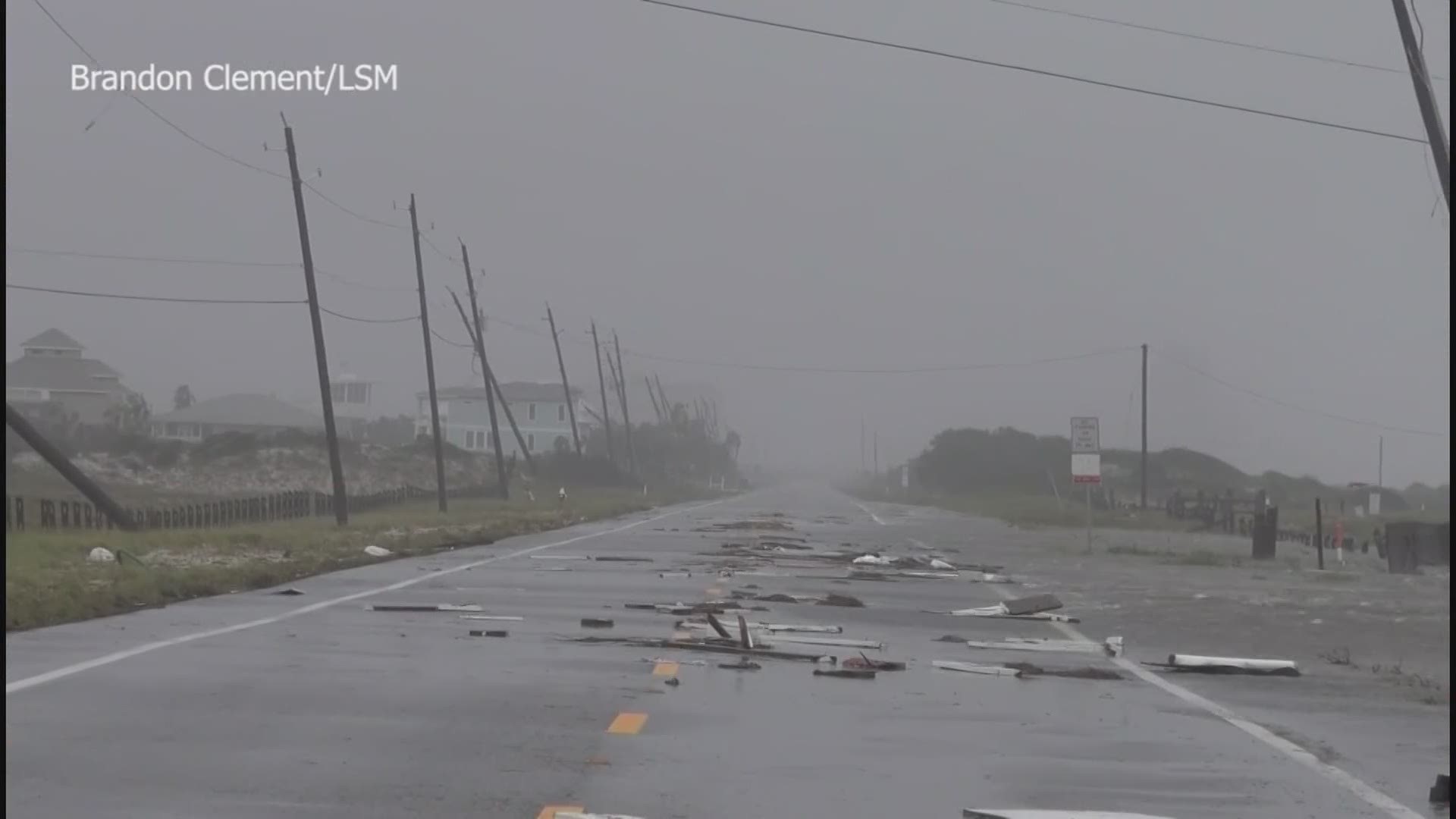 The Greater Columbus Chapter of the American Red Cross has been busy sending volunteers from coast to coast to help victims of the recent natural disasters.

Now, they are preparing their volunteers who are still rebuilding from Hurricane Laura for another storm.

Less than a month ago, Hurricane Laura made landfall along the Louisiana coastline as a Category 4 storm and the area is still suffering from the damage left behind.

Just a few days ago, the recent track of Hurricane Sally had this part of the Gulf Coast in its sights.

Volunteers like Keith Conard, a native of Columbus who is working at a shelter in New Orleans, had to not only keep his shelter running but prepare for a possible second impact.

Hurricane Sally veered a bit more to the east making a landfall early Wednesday morning along the coastline stretching from Alabama to Florida.

The American Red Cross is currently planning and preparing to send help to the new area of destruction.

With thousands of volunteers being sent across the country, the American Red Cross needs donations and volunteers more than ever.

If you are interested in volunteering or donating to those who have been impacted by the recent natural disasters, you can find more information here: https://www.redcross.org/donate/donation.html/.