The show typically brings more than 650,000 people to Columbus and generates more than $409 million into central Ohio’s economy. 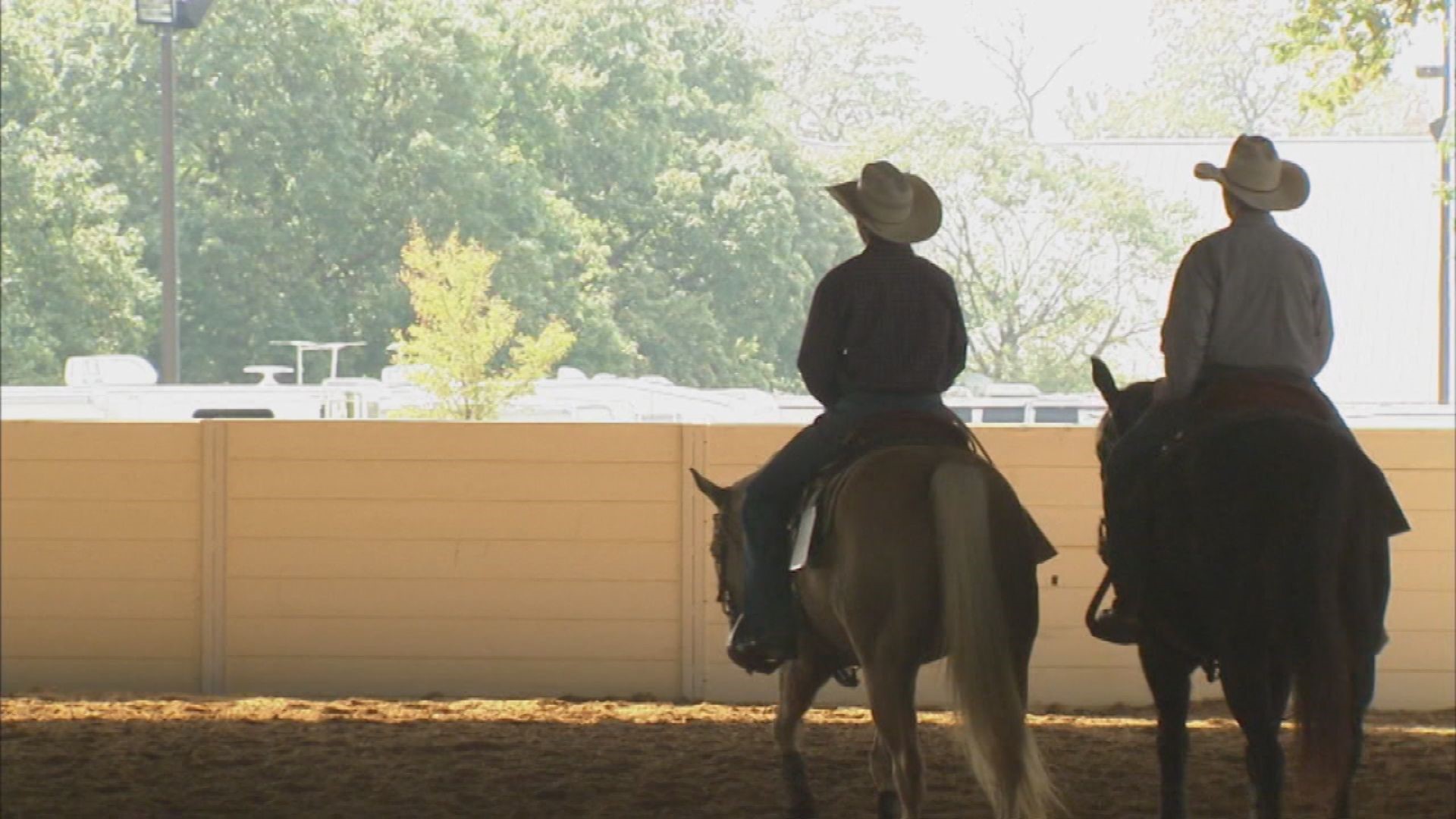 COLUMBUS, Ohio — The largest single-breed horse show in the world is back in Columbus.

The All American Quarter Horse Congress returned to Ohio for its 54th year on Tuesday, bringing visitors and competitors with it from around the world.

The show typically brings more than 650,000 people to Columbus and generates more than $409 million into central Ohio’s economy. Those are just some reasons why organizers say last year’s cancellation due to the pandemic was particularly frustrating.

“Last year, COVID sat on us, so we were so disappointed,” said Chief Executive Officer Scott Myers. “The Congress had to be canceled, and now people are back this year. They're excited to be back here, and we have the best and biggest event we’ve ever had.”

To competitor Grace Tachikawa, who has been attending for years, the show holds deeper meaning.

“I would say it’s the tradition and the environment,” said Tachikawa. “It’s not just a horse show, it’s almost a mini community the entire month of October.”

Competitions kicked off at 8 a.m. Tuesday. You can learn more here.