For the second time in six months, the federal agency tasked with overseeing hospital and patient safety has threatened to pull federal funding from Sequel Pomegranate — this time for failing to prevent patient abuse. 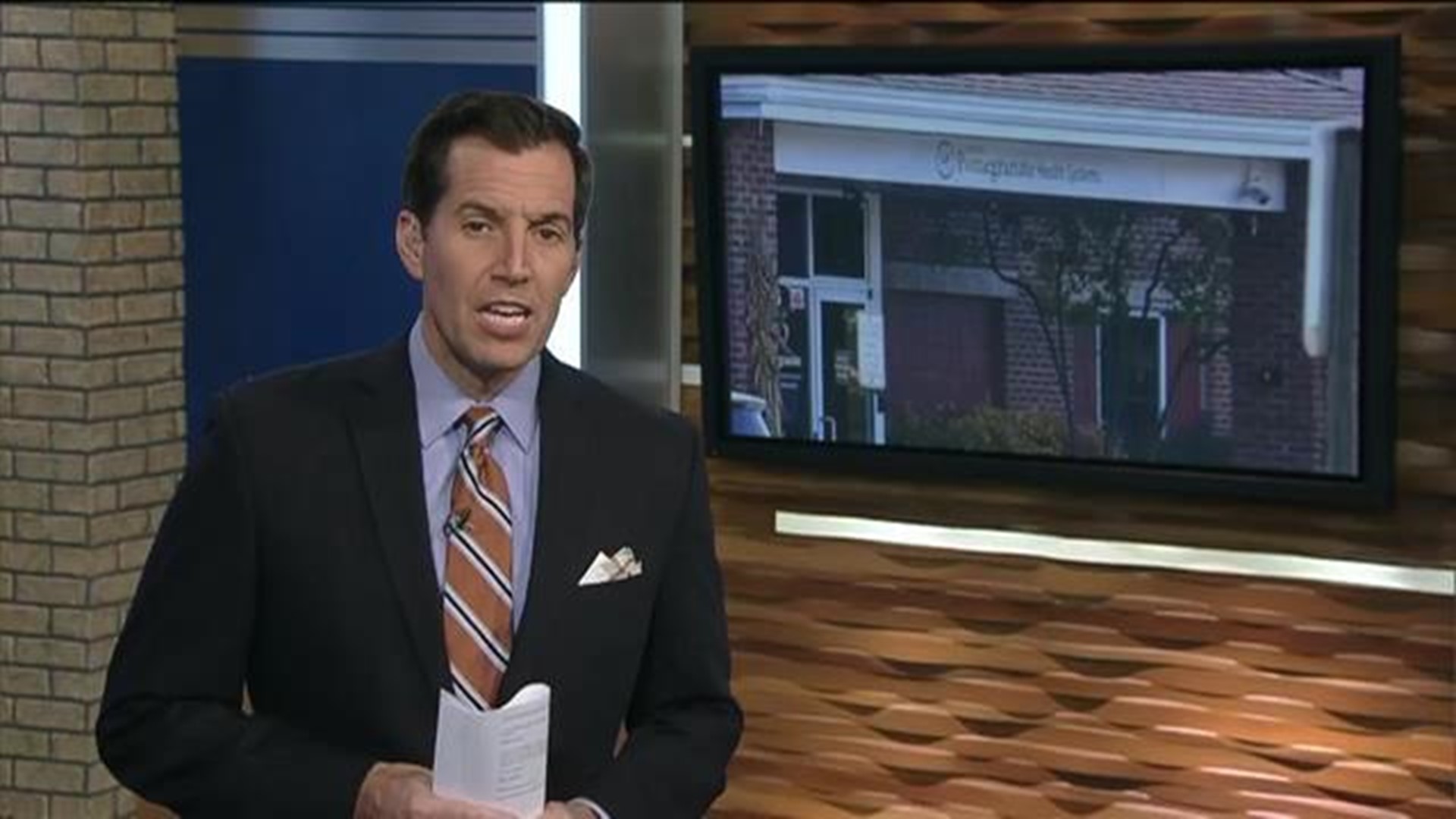 COLUMBUS, Ohio — For the second time in six months, the federal agency tasked with overseeing hospital and patient safety has threatened to pull federal funding from Sequel Pomegranate — this time for failing to prevent patient abuse.

Sequel Pomegranate avoided losing federal funding last fall — and can do so again if inspectors approve a series of corrections it plans to make.

The facility has submitted an acceptable plan of correction, but a follow-up visit by inspectors is still pending, a Centers for Medicare and Medicaid Services official told 10 Investigates Thursday.

Since July, 10 Investigates has reported issues at the psychiatric facility for teens — uncovering repeated incidents of violence, alleged sexual abuse and children being placed in improper restraints.

Following 10 Investigates' reporting, both the state and county children services have conducted a series of surprise visits which uncovered additional concerns.

On Wednesday, Sequel Pomegranate and the state announced they had reached a settlement agreement. The state had threatened to revoke the license of its acute hospital.

As part of that settlement agreement, Sequel Pomegranate will have to:

Part of the agreement also requires Sequel Pomegranate to pass a follow-up survey inspection by the Ohio Department of Health.

The follow-up visit is in response to a December inspection where state inspectors with the Ohio Department of Health — acting on behalf of CMS — found the facility failed to prevent patient abuse, failed to properly document suicidal ideations by a teen, failed to detail why she was placed on certain medications and failed to remove objects that might have posed a danger to teenage patients in danger of self-harm.

Part of the plan of correction submitted to the feds includes conducting additional staff training and adopting new strategies and techniques — including alternatives to placing children in restraints and seclusion.

Inspectors with the Ohio Department of Health — acting on behalf of the Centers for Medicare and Medicaid Services — conducted that December 24, 2019 inspection at Sequel Pomegranate.

The visit by inspectors followed an October incident in which a teenage girl was punched and kicked while being placed in an improper restraint hold. A nurse and mental health associate were fired as a result of the incident.

According to the December 24, 2019 site survey, inspectors reviewed the October 25, 2019 incident report in which the 14-year old reported having a very troubled home life and dealing with bullying at school.

The teen was admitted to the subacute psychiatric unit on August 23, 2019 after an argument in which the teen had assaulted her foster mother.

The inspectors noted that the patient had spent time in other residential facilities and acted out physically resulting in multiple charges of assault.

“Review of documentation noted the patient had multiple incidents of assaulting peers/staff throughout her hospitalization from 8/23/19 to 10/31/19.”

The report goes on to note that a staff nurse struck the patient during a physical restraint. The nurse, Valencia Simpson, declined to comment Friday on the state’s settlement agreement. But in a previous email to 10 Investigates, she criticized 10 Investigates’ reporting and wrote that Sequel Pomegranate takes on children that other facilities won’t accept and that sometimes those children act out and staff end up on the receiving end.

In that same email, she wrote: “I admit I made a huge mistake, a mistake that I regret immensely.”

The inspection report notes that while the child was being combative the nurse struck “the patient five times with a closed fist while the patient was on the floor in a supine position.”

A review of the nurse’s personnel file “revealed no evidence of annual restraint training since 2/2018.”

In its plan of correction, Sequel Pomegranate said that in began to conduct Safe Crisis Management training in early December as part of an effort to help manage crisis events and improve safety.

The mental health associate involved in that October incident, Liz Spellman, told 10 Investigates Thursday that she believes that she was “discharged unfairly.”

During a November interview, Spellman told 10 Investigates that situations like the October incident in which the teenage girl became combative happen quite frequently inside Sequel Pomegranate — which takes in a vulnerable population of children with psychiatric and behavioral health needs. Spellman alleged that the teens faced little consequences for acting out and that employees were hesitant to intervene with combative children.

“So they don’t have consequences or staff get put on administrative leave and they are on pins and needles like I don’t know what to do — should I touch them, should I not?” said Spellman. “They say do not restrain a child unless they are harming themselves or others. And when we do that, look what happens.”

In a letter date January 10, 2019 that was sent to Sequel Pomegranate, CMS wrote: “We have determined that the deficiencies are significant and limit your hospital's capacity to render adequate care and ensure the health and safety of your patients. Enclosed is a complete listing of all deficiencies cited. The letter went on to state that CMS will stop its Medicare funding on April 9, 2020 — unless the facility can come into compliance beforehand."

In August, The Centers for Medicare and Medicaid Services had threatened to terminate Medicare funding from Sequel Pomegranate last month after inspectors there found the acute hospital portion of the facility failed to promptly do psychiatric and suicide risks assessments on teens there. Inspectors also noted that the facility had problems with doors that didn't latch properly and lacked a sufficient plan to address legionella threats.