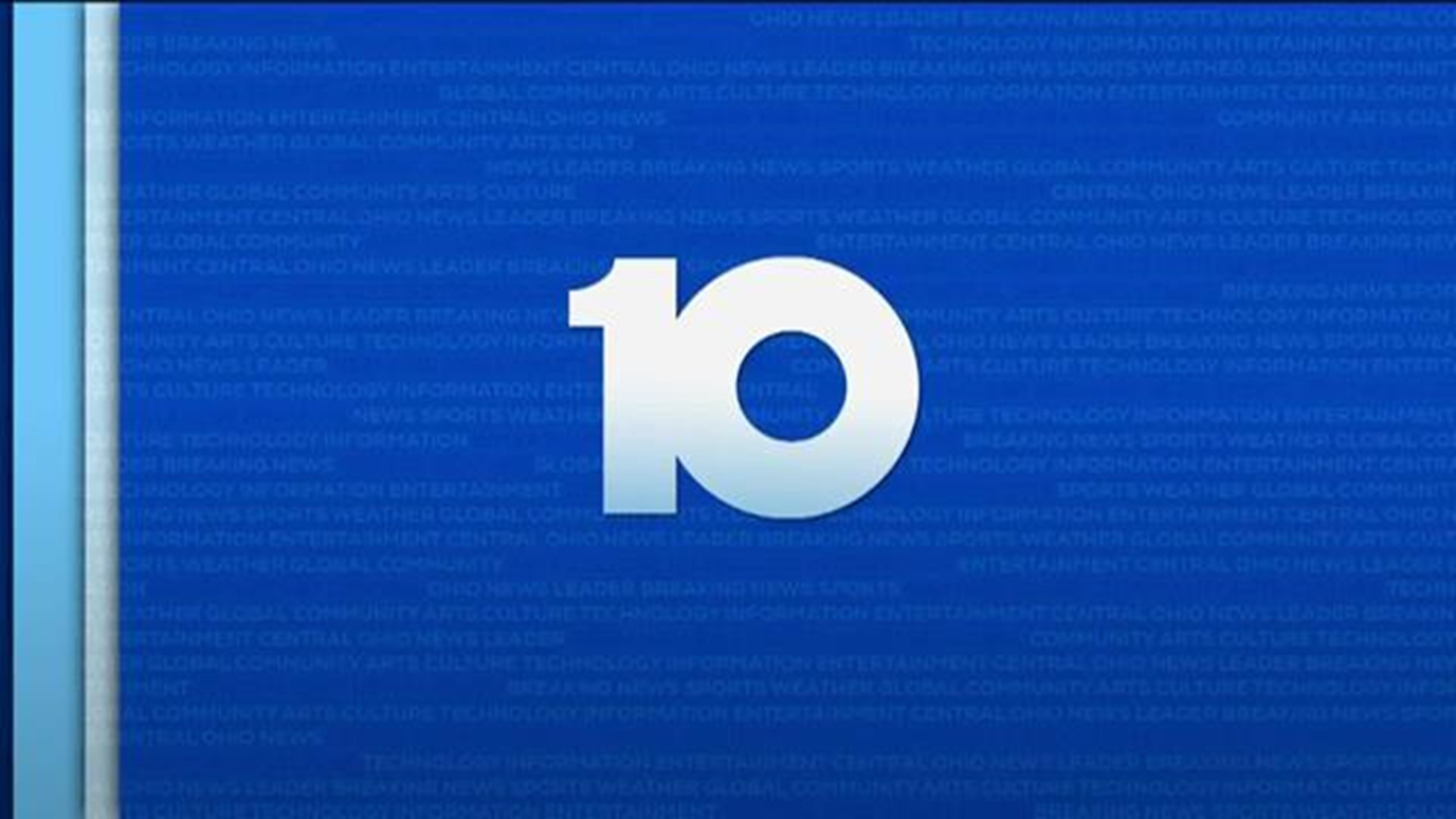 MORROW COUNTY, Ohio — A state trooper was in critical condition Thursday night after a harrowing crash and fire.

The Ohio State Highway Patrol says if not for the heroic actions of a Good Samaritan, that trooper might have died.

Eyewitness photos from the scene almost defy description: two vehicles, incinerated along I-71 in Morrow County. One of them, the cruiser of an Ohio State Highway Patrol trooper.

Calls to 911 reveal what preceded the fiery crash:

"There's a drunk driver in a white minivan, he just — he's been swerving back and forth across the interstate," said one caller.

"He just made a U-turn and is headed down the wrong direction now," said another.

"This guy is gonna kill somebody, man," said a third caller.

Kojo Tsiboe was driving northbound when he saw the white van coming directly at him.

"He was on the wrong side of the road, at the fastest speed. I was like, 'What's going on?' So, I just switched into my right lane and when I turned back, I heard this weird noise. BOOM!"

The van collided head-on with a state trooper who had been dispatched to stop the wrong-way driver.

"Oh my gosh! Oh my gosh. All I saw was smoke and fire. And you see the trooper in his vehicle with all his airbags deployed. unconscious. You can't even open the door just to get him out. So, I rushed to my vehicle and grabbed a wrench. We came to his car. There was another guy also who had something, like a metal thing, and we just started hitting the window so we could be able to get this officer out."

That officer was Trooper Jason Phillips.

Others helped the wrong-way driver from his van.

Kojo's wife, Rachel Tsiboe, believes a higher power put him where he needed to be.

"I'm just so thankful and so proud of him. Like, wow. This is a whole different level of courage," Rachel said.

"What the witnesses did in getting them from the cars, that's certainly what led to their lives being saved," said OSHP Lt. Craig Cvetan.

Kojo says his focus is on the young trooper.

"We really have to pray for this officer to make it. That's my whole prayer. God, please, help this officer."

Kojo was shot in the leg by an exploded round from inside the burning cruiser. He was treated and released from the hospital.

Authorities identified the wrong-way driver as 36-year-old Michael Marchak Jr. of Mansfield. According to the Ohio Bureau of Motor Vehicles, he was driving on an indefinitely suspended license.

He has two prior drunk driving convictions.

Investigators are waiting on toxicology results to determine whether he was under the influence Thursday morning.

Both he and Phillips have been stabilized, but remain in critical condition.