Local filmmaker Chris Bournea has put together an 80 minute documentary about these queens in the ring called Lady Wrestler. 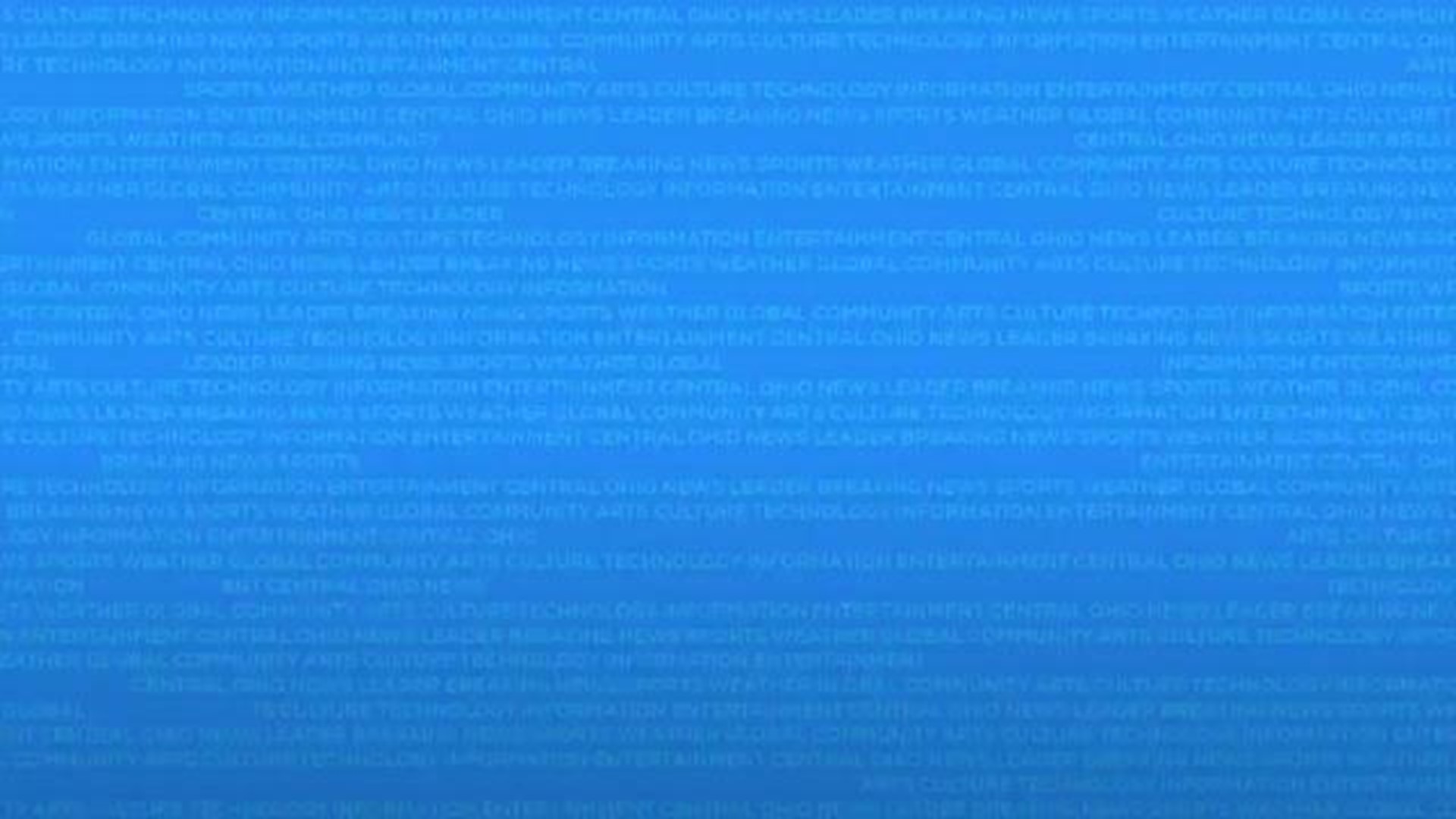 What a revelation it was to find out that women’s wrestling has its origins in Columbus, Ohio.

Two former wrestlers-turned-promoters, Billy Wolfe and Al Haft set up shop Central Ohio in the 1950’s to promote women “grapplers” – as they were called back then - and add a new feature, African-American female wrestlers.

They were bathing-beauty glamorous. Athletes, in high heels with perfect hair-dos. But when they climbed into the ring they were all fire and fury. The promoters picked Columbus natives Babs Wingo, Ethel Johnson and Marva Scott to break the color-barrier in professional women's wrestling.

Local filmmaker Chris Bournea has put together an 80 minute documentary about these queens in the ring called Lady Wrestler. It premieres at the Wexner Arts Center on Thursday, March 29 at 7 p.m.

“I would say there would be no Venus and Serena if there weren’t an Ethel and a Babs and a Marva,” said Bournea. “They did for lady wrestling what Jackie Robinson did for major league baseball.”

Using a formula of what Billy Wolfe called “Sex, Muscles and Diamonds,” these women were able to play to packed houses throughout the U.S. and abroad. Sex appeal through their pin-up style posters; Muscles through their athleticism; and, Diamonds through their lavish clothes and Hollywood glamour.

Retired Columbus wrestler Ramona Isbell told me how she got into the wrestling game by watching Babs and Ethel perform. She says she learned the holds and flipping moves from them and joined the crew.

“The pay was okay. Great in some areas, but lousy in others,” she said.

Isbell was able to travel the world for wrestling matches. Japan, Australia, Africa, India. She says African-American lady wrestlers were well-received and highly-regarded abroad, but not so much in the Jim Crow south when she got back home.

“The wrestling industry has amnesia about this chapter of American history when these black women were out there risking their lives, going to dangerous places in the South, having to deal with the KKK on top of the sexism of the times," Bournea said.

It's a forgotten chapter. There are no black lady wrestlers in the Wrestling Hall of Fame. But the exploits these women did can never be erased. For Ramona Isbell - and those who went before her - it was a special time they'll never forget.