Affordable rent for low income people out of reach 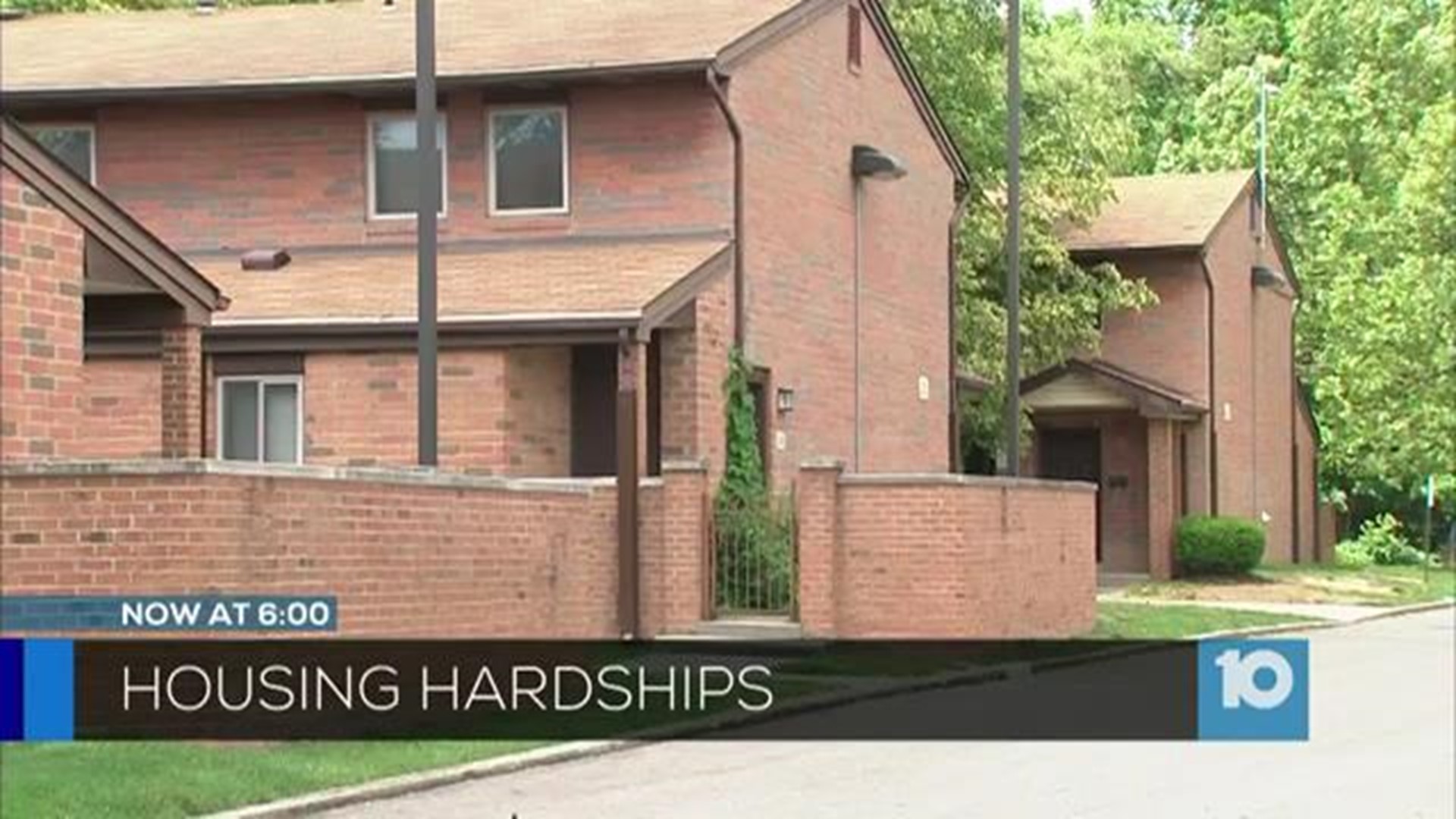 While the US poverty rate has dropped from 14.8 to 13.5 percent since 2016, household incomes for the poorest 10 percent remain 6 percent lower than in 2006, according to the National Low Income Housing Coalition.

In Ohio, there is a shortage of about 270,000 units or rental homes available and affordable to the lowest income people.

Nationally there is a shortage of 7.4 million homes available to the lowest income people, according to the report.

In Ohio, there are just 43 low incomes homes for every 100 deeply low-income households.

The issue of affordable housing is at the forefront of President Donald Trumps agenda. Trump has suggested cutting $7.4 billion in funding to the U.S Department of Housing and Urban Development (HUD).

More than 75 percent of the agency's budget goes to helping families pay their rent. Thus, these cuts would have a negative impact on thousands upon thousands of poor and working class households.

But HUD Secretary Ben Carson has said the Presidents' one trillion dollar infrastructure plan will add more housing so no one will be put out on the streets.