Officer Traci Shaw is facing an additional count each of assault, dereliction of duty and interfering with civil rights. 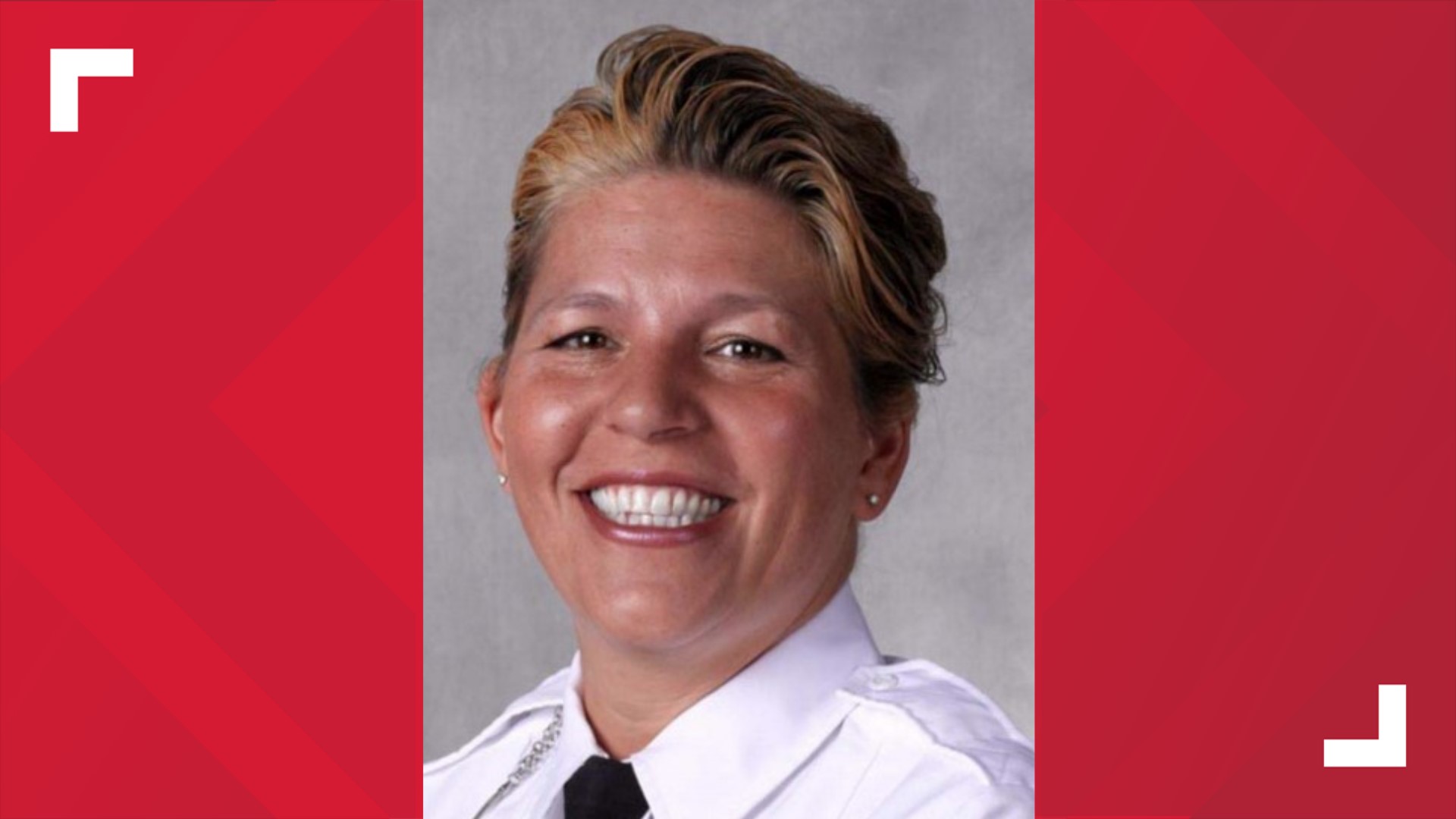 COLUMBUS, Ohio — A Columbus police officer is facing additional charges for her alleged misconduct during the 2020 downtown protests last summer.

Officer Traci Shaw was one of three officers charged with misdemeanors earlier this year after an investigation by retired FBI agent Rick Wozniak and special prosecutor Kathleen Garber.

Wozniak and Garber were hired by the city to investigate potential crimes by any officers during the protests last summer following the death of George Floyd in Minnesota.

In June, it was announced Shaw was charged with three counts each of assault, dereliction of duty and interfering with civil rights in relation to an incident that occurred on May 30, 2020.

According to court documents, Shaw was captured on video exiting her marked cruiser near the intersection of High and Goodale streets, walking up to people on the sidewalk and pepper-spraying three people.

One person who was pepper-sprayed said they were walking home and were several blocks from the crowd of protesters when the incident happened. All three told authorities Shaw never spoke or said anything to them.

On Monday, Garber announced an additional count of each charge against Shaw after further investigating found a fourth person who was pepper-sprayed by Shaw.

“[When charges were first filed] we knew that two others who are also pepper sprayed by officer Shaw however those individuals were unknown to us,” said Kathleen Garber, special prosecutor for the City of Columbus.

Retired FBI Agent Rick Wozniak, who is working on this case, was able to track down a fourth person after finding a journalist who took pictures of the initial incident.

“He did actually interview one of the victims that day, which is the person that investigator Wozniak was able to eventually track down and interview,” Garber said.

Along with Shaw, charges were brought against Sergeant Holly Kanode and officer Phillip Walls for other incidents related to protest response.

All three entered not guilty pleas and requested jury trials in July.