About 500 Ohio high school students were in limbo over their ACT test scores. 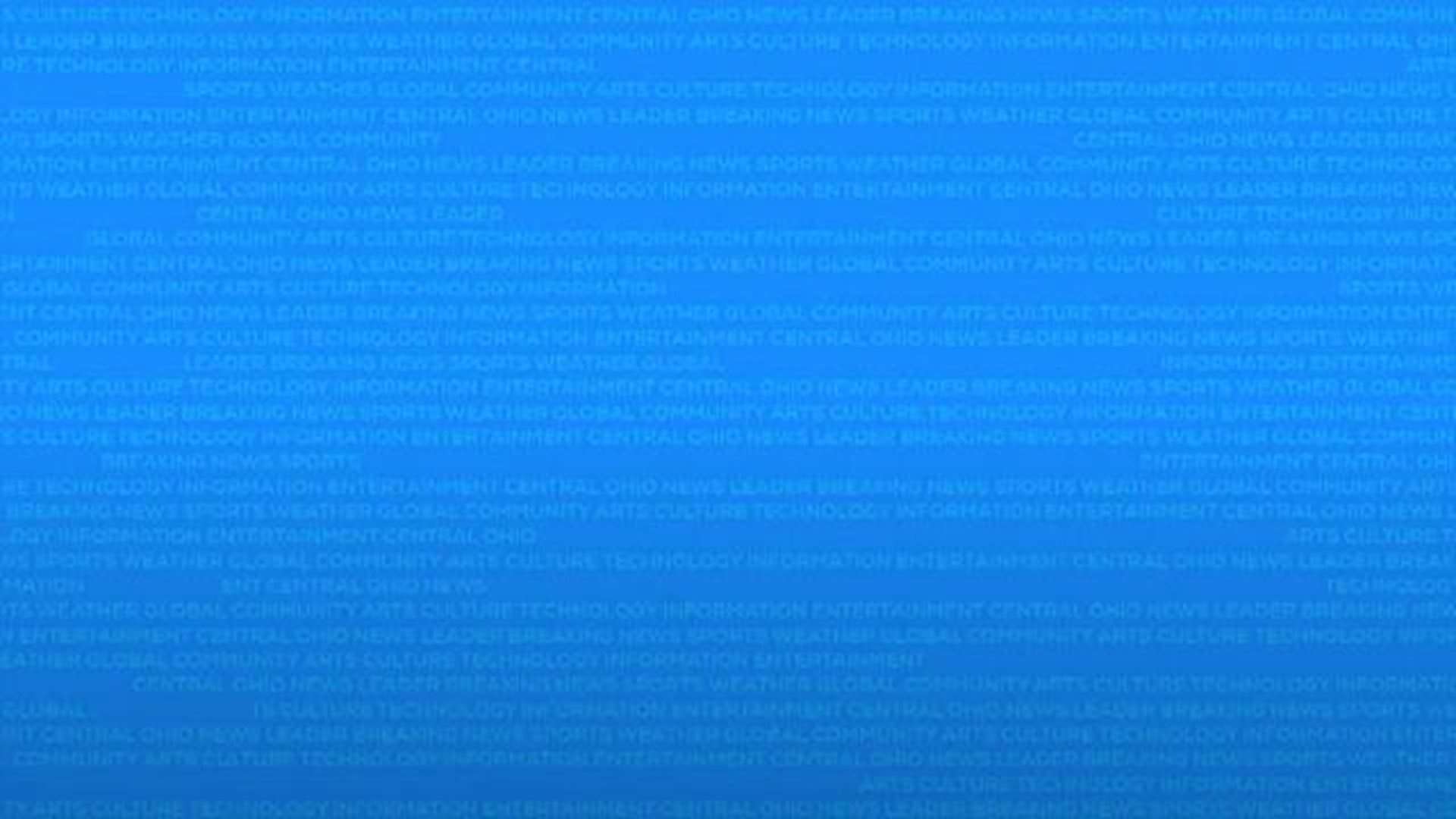 About 500 Ohio high school students were in limbo over their ACT test scores.

After taking the test in April, the students learned they took the wrong test and their scores might not be counted.

But late Friday, ACT released a statement saying it would score the tests.

“We’re happy that ACT is doing the right thing for the affected Ohio students,” said Paolo DeMaria, state superintendent of public instruction. “As a partner in the education field, we knew they would understand that this would create unnecessary disadvantage for students. We look forward to a continued partnership with ACT.”

Reynoldsburg was one several districts affected. According to the district, it's ACT that made the mistake and ACT should fix the problem.

The district said it was sent a box of tests from the company and called them to make sure it was the correct tests because they came earlier than expected.

The district says ACT told them they had the right tests. But then another box of tests arrived a month later. It turns out those tests were the ones students were supposed to take.