Accidents caused by 'drowsy driving' on the rise across Ohio

In Franklin County alone, over the last approximately five years, there have been almost 1,000 crashes that have involved a drowsy driver. 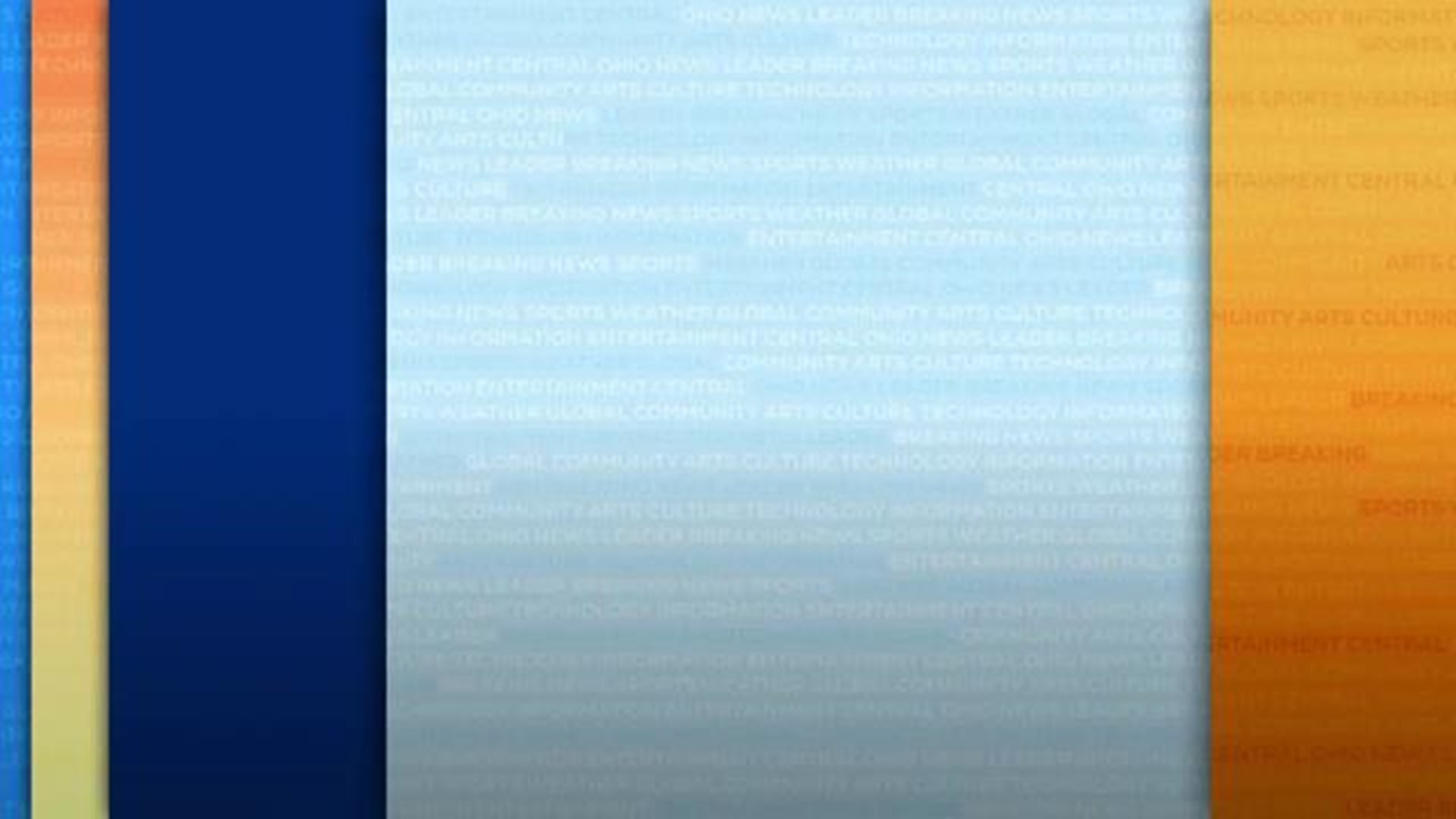 One of 10TV’s missions is to end distracted driving. Often the focus is on distractions like texting behind the wheel or drinking and driving, but another form of distraction is on the rise.

10TV dug into the upward trend of driving “drowsy” and the consequences it can carry.

And according to data from OSHP, across Ohio, the number of crashes involving drowsy driving continues to trend upward. In Franklin County alone, over the last approximately five years, there have been almost 1,000 crashes that have involved a drowsy driver.

It doesn’t always mean falling asleep at the wheel. Sometimes drowsy driving can mean a lapse in attention or judgement and can be easily confused with driving under the influence of drugs or alcohol. Similarly, the result can be the same.

Just last month a driver in northeast Columbus drove through a fence and into an apartment building after falling asleep at the wheel. Fortunately, no one in the car or inside the apartment was injured.

In another case, OSHP documented a sleepy driver near Athens on July 4 after the driver crossed the median of US-33, nearly striking the officer.

Short of simply avoiding the road when tired, finding the nearest rest stop is one of the best things to do when drowsiness strikes on the road.

“You gotta break it up, you gotta get out of your truck and move your body,” said Richard Bailes, who gets through his long trips as a truck driver, delivering food between Kentucky and Ohio, by taking stopping along the way.

Bailes does exercises like squats and jumping jacks to boost his energy during his stops.

“I try to keep my mind where I know my limitations,” Bailes said. “If I get tired, I pull over. Some companies might encourage drivers to go a little bit further than that. But, not mine. Luckily I'm with a good company."

For Bailes, safe driving is part of the job, but for many others who hit the roads after their shifts end or headed to or from a long trip, Lt. Sellers has one thing to say.

Signs of a drowsy driver can include swerving in and out of lanes or erratic behavior on the roads. The best thing to do is to report the car by either calling 911 or #677 for the Highway Patrol.