'A sense of exhaustion': Asian-Americans respond to Lt. Governor’s comments

Lt. Governor Jon Husted tweeted on March 26, calling the Coronavirus the “Wuhan Virus.” At no point during his comments on Thursday afternoon did he apologize. 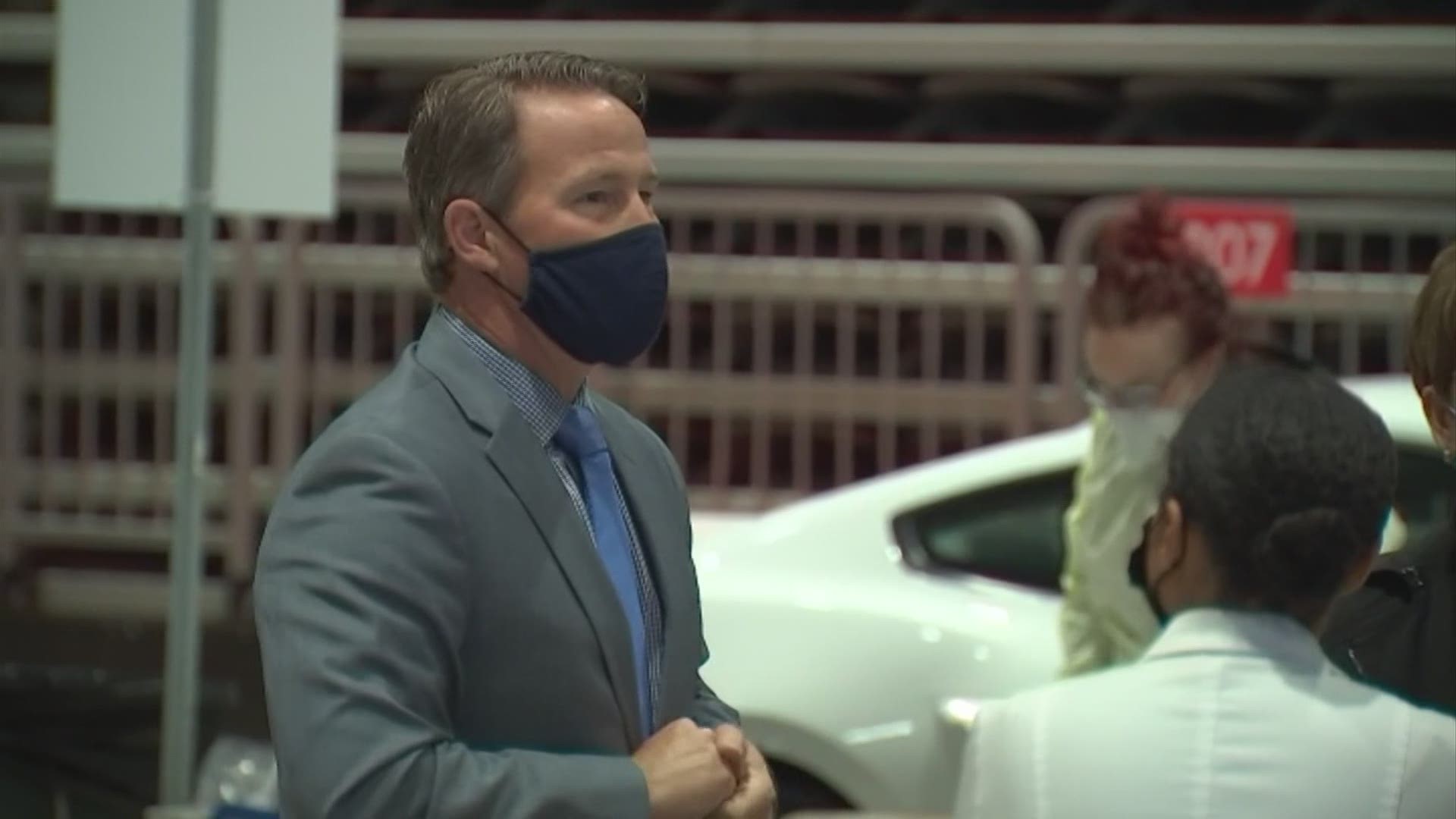 Thursday, Lieutenant Governor Jon Husted addressed for the first time in person what he meant when he referred to the Coronavirus as the "Wuhan Virus."

Saying, “It's about holding the Chinese government accountable."

But the Lieutenant Governor's comments weren't enough for the Asian American community. In all of his comments, he never said “I’m sorry.”

“For our kids to continually hear that that phrase is ok, it just feeds into the emotional distress that our kids are feeling,” said Nidhi Satiani.

Satiani is one of the nearly 70 Upper Arlington families and members who signed a letter Wednesday saying they were upset about the Lieutenant Governor's comments. Upper Arlington is where Husted lives.

“We know that it's available to him, we know that he has access to it, and we're hopeful that he'll reach out,” said Satiani.

Thursday afternoon, the Lieutenant Governor said he had not seen the letter, but 10TV sent it to his office on Wednesday just before 2 o’clock.

The Lieutenant Governor says he will read it and respond accordingly.

“I acknowledge people who disagree with me on this,” he said.

Satiani says she and many other Asian Americans are just tired.

“A sense of increase vulnerability, a sense of exhaustion, just because of the energy required to overcome that cultural norm and put ourselves out there this way,” said Satiani.

RELATED: Perspective: Change can start with one of us