The two-day operation focused on the demand side of human trafficking. 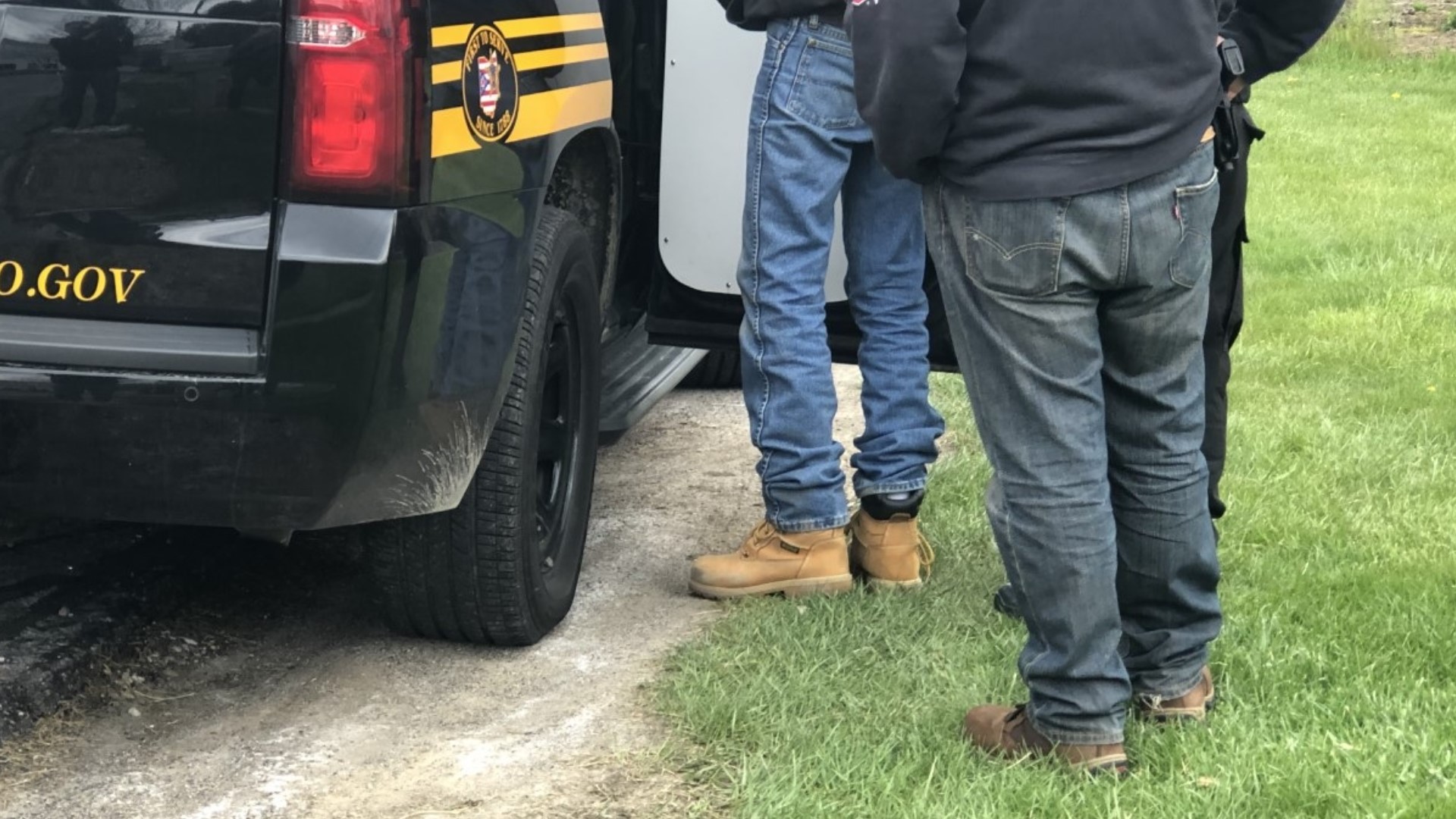 HILLIARD, Ohio — A multi-jurisdiction operation resulted in dozens of arrests around the Columbus area.

According to the Office of Attorney General Dave Yost, the arrests were made as part of the human trafficking sting "Operation 614."

Much like Operation “Autumn Hope,” in October 2020, multiple agencies worked together to break the cycle of sex trafficking across the state.

The operation, which took place on April 14 and 15 in Columbus and surrounding suburbs, focused on the demand side of human trafficking and involved more than 20 federal, state and local law enforcement agencies.

The operation included identifying victims of human trafficking and referring them to social services and arresting male suspects seeking sex with minors.

Authorities say a total of 53 victims were identified and referred to services and 93 arrests were made.

A teacher, pastor, and mailman were just some of those arrested for solicitation.

Crimetracker 10's Lacey Crisp spoke with one of the men arrested, who admitted to trying to speak with an underage girl. When asked what he was going to do with her, the man responded, "What's that intended to do with her? I was going to talk. That's all it was."

Another man begged for 10TV cameras not to film him because he was a “disgrace.”

In “Operation 614” 20 agencies from across the Columbus area to crack down on human trafficking. 93 arrests were made. We were there as several Johns were taken into custody. pic.twitter.com/8KGoLj2NE6

Attorney General David Yost says now the suspects face a stiffer penalty.  Last year the state legislature passed a law that puts more of an emphasis on the demand side than the supply side of sex trafficking.

“If you are a john, you probably don't even get arrested, but if you do get arrested, it's a slap on the wrist and maybe a little fine or something. You can go back home to your family,” he described what happened before the law change. Now, johns may be forced to go to john school.

Sgt. Dana Hess, Director of the Central Ohio Human Trafficking Task Force, said, “Human trafficking is a heinous crime and a morally reprehensible act that deprives a person of their liberty and dignity for another person’s gain. The task force strives to establish a relationship of trust with all victims and is committed to eradicating all forms of human trafficking in Central Ohio.”