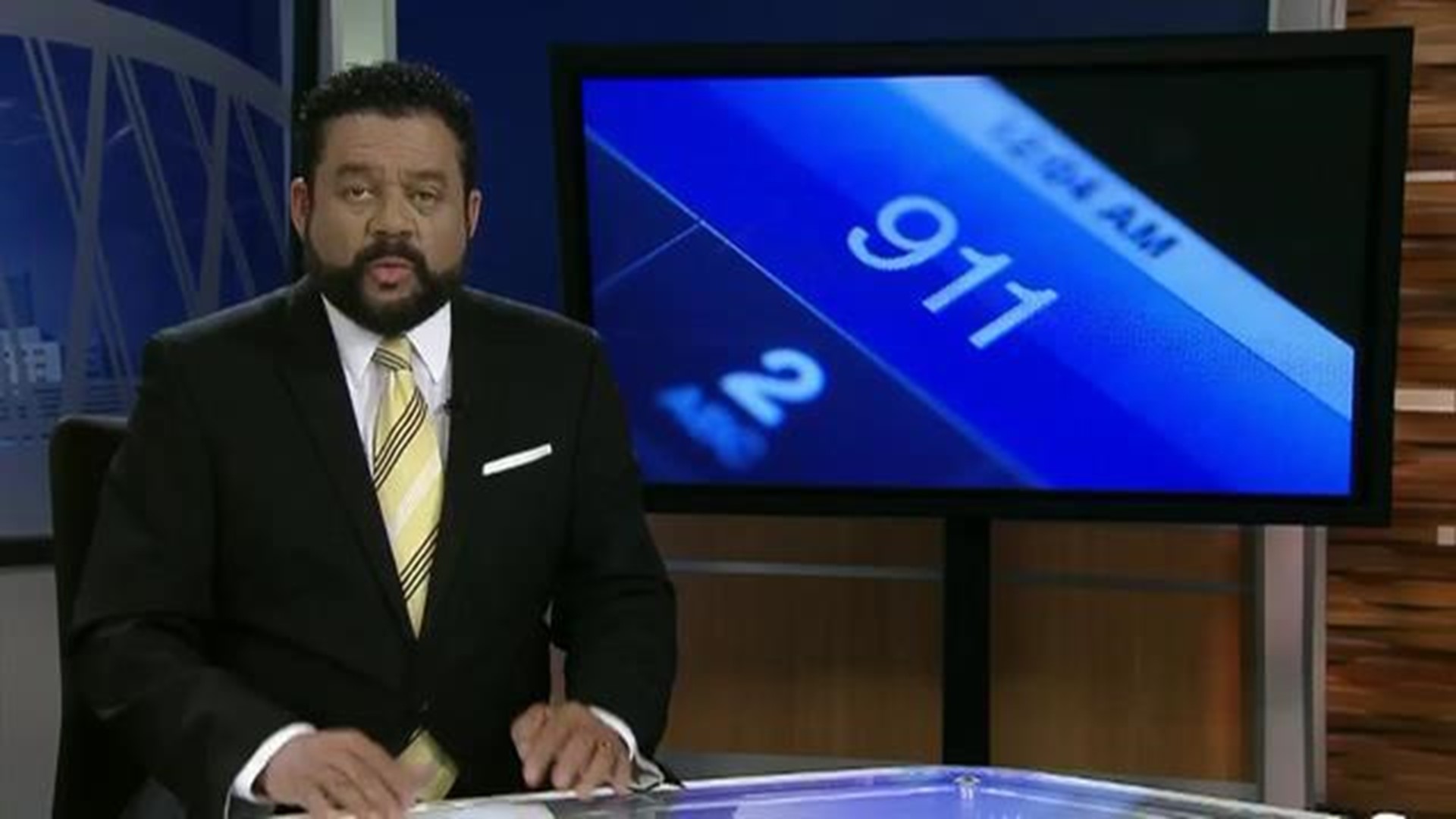 Starting in May, all 911 dispatchers in Ohio are expected to be trained in what's called "emergency medical dispatching."

It's an Ohio administrative law that says, dispatchers must be able to provide pre-medical advice to callers when they dial 911 for help.

Circleville has its dispatchers trained and ready to go. The city is using color-coded flip cards that match to any emergency.

When someone calls for help, the dispatcher flips to the card that matches the type of call and reads word for word what's on the card.

The cards were screened by Ohio health to make sure they were accurate.

Everything from delivering a baby, to how to help someone in a submerged or sinking car.

The cards even instruct how someone should administer Naloxone.

"The caller has the assurance from the telecommunicators that they'll have a person to talk them through the emergency until the first responder is on the scene," says Terry Frazier, Safety Director for the city of Circleville.

First responders know every second counts and see this dispatching as a way to more efficiently treat patients.

"If it's a cardiac case the dispatchers could actually talk with a bystander on the scene and talk to him about how to properly give CPR," says Acting Chief Arron Kerns.