9-year-old from Ketchum completes all of Idaho's 12,000-foot peaks

“It was such a good feeling that I kinda couldn't keep the smile off my face when I got to the top of my final 12er," the Ketchum boy told KTVB. 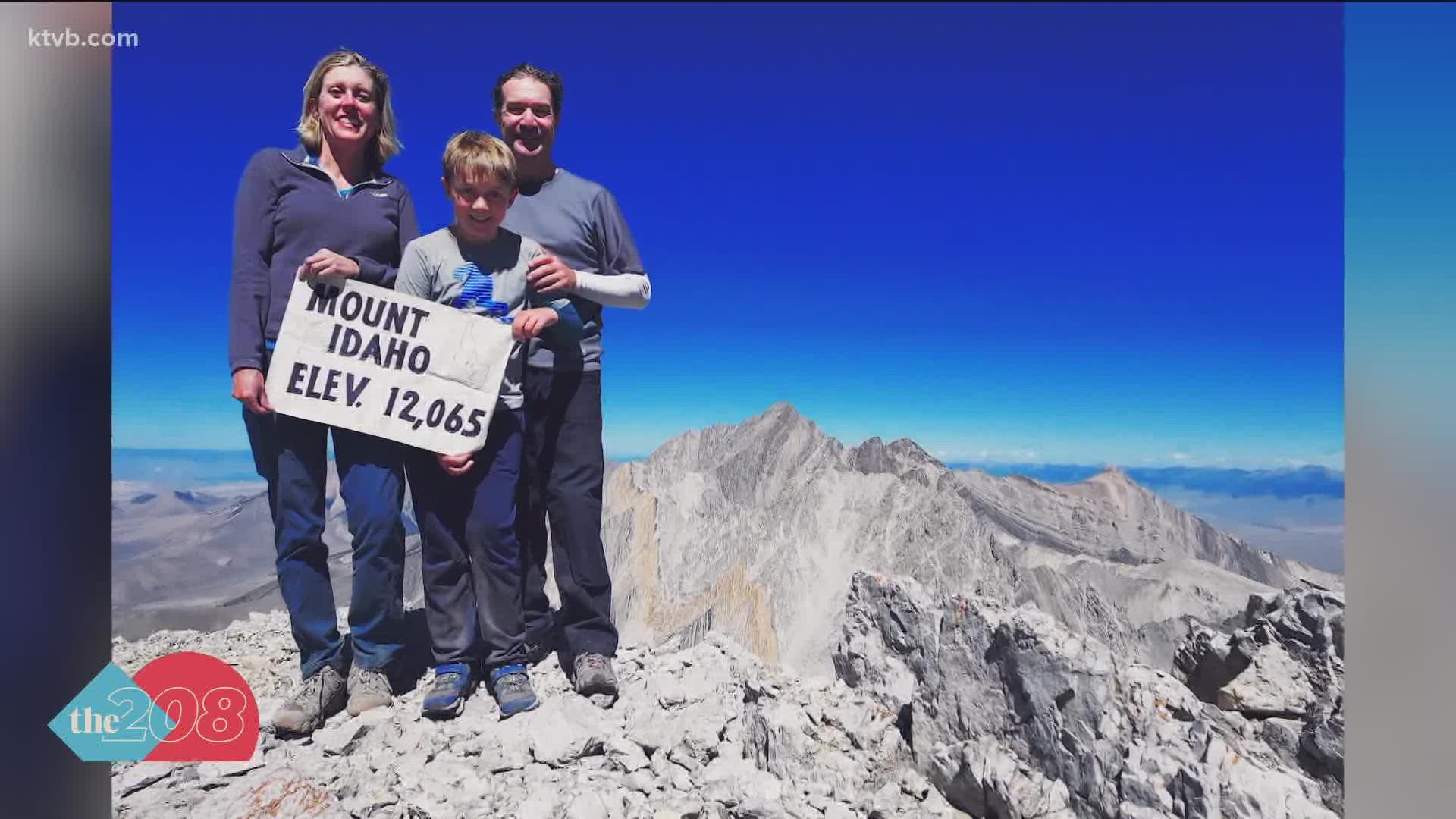 BOISE, Idaho — Camden Patrie is a nine-year-old boy from Ketchum, who summited all of the highest peaks in Idaho. The state of Idaho has nine 12ers, which are peaks that are 12,000 feet high or higher.

He began the mission on June 26 and completed all nine by early September.

“It was such a good feeling that I kinda couldn't keep the smile off my face when I got to the top of my final 12er, a lot of them were tough but a lot were super fun, I was kind of sad and happy that they were done."

Camden said he had two friends who hiked all 12ers at ages six and seven. He added that his friends were the ones who inspired him to do the same.

Both of Camden's parents, Amanda Breen and David Patrie, hiked every 12er with him and they made sure he was well trained beforehand.

“He started talking about it last year and we said well that's a big goal and so I said 'Why don't we study the mountains, see what they're like how hard they are' and so over the winter we did that, he spent a lot of time on Google Earth and reading climbing books,” Breen said. “It was always his idea this is not something we pushed on him, this was his goal that he set for himself."

Breen said at times she got nervous watching her son on a knife-edge ridge. Regardless, she said she is proud of his accomplishment and the journey helped the entire family grow physically and mentally.

Camden said he doesn’t get nervous, but there are moments he has wanted to turn around.

“Only when it gets like really really scary like, 'Oh no there's no way I'm getting up this if I do, I might get seriously hurt or die,'” Camden said.

To prepare for the 12ers, Camden and his parents hiked the ten highest peaks in the Smoky Mountains the year prior. He plans to climb higher mountains in the future.

“I do I have really big goals set for myself like I want to do all the state highpoints and I have only done Idaho's, I also want to do Mount Everest sometime when I’m like really really experienced,” he said.

Amanda and David said they will continue to hike with Camden until he gets older and is ready to climb on his own.