Three people are in the hospital after being attacked by two pit bulls Sunday night at a home in Heath. 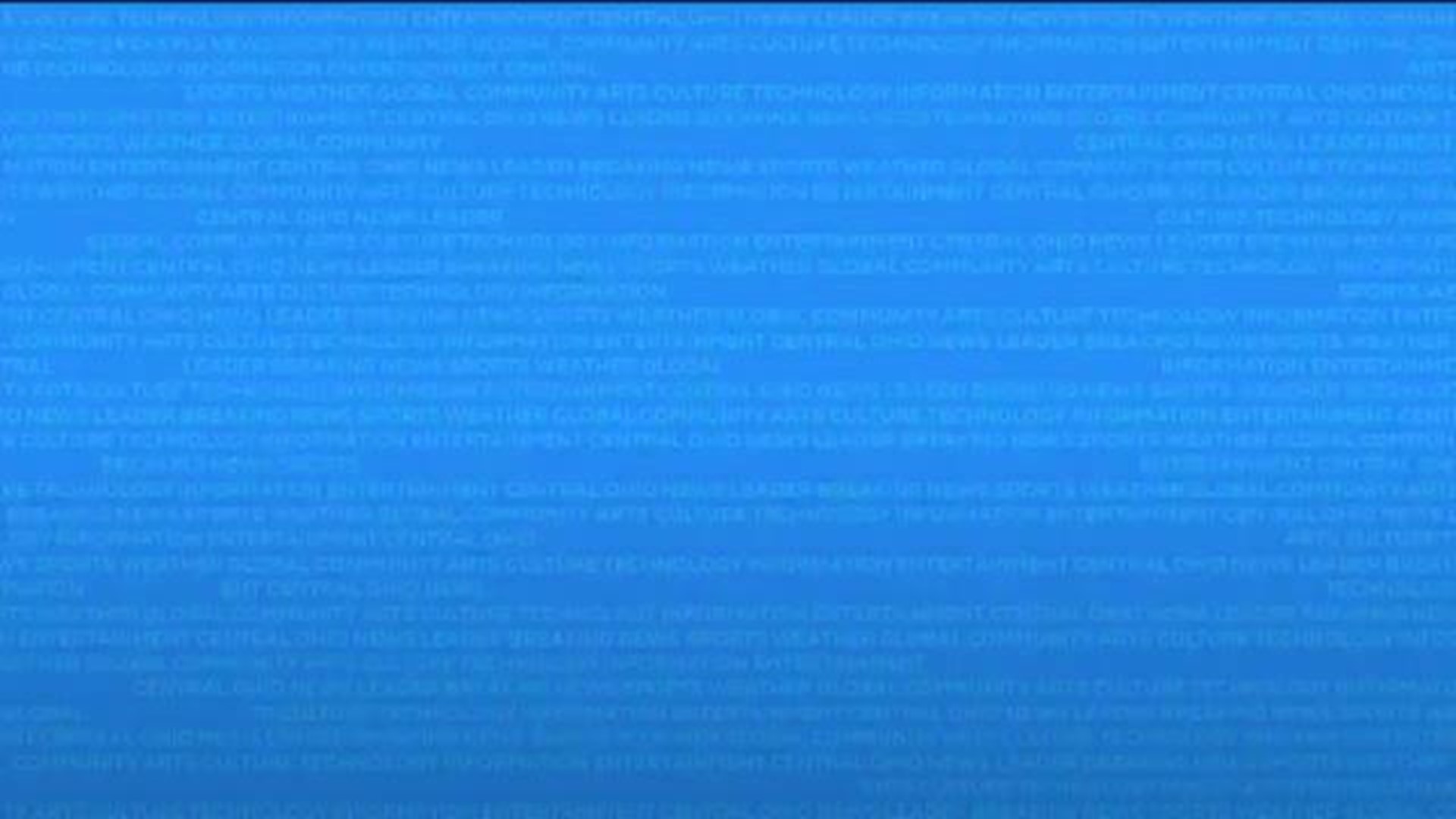 HEATH, Ohio — Three people are in the hospital after being attacked by two pit bulls Sunday night at a home in Heath.

Heath Police Chief David Haren says officers were dispatched to a home on Conn Way Drive around 6:30 p.m. for a reported animal bite.

Haren said firefighters were the first to arrive on scene and saw a woman being attacked by two dogs outside.

Haren said the dogs eventually ran back inside and that there were a total of five people inside. Three children, ages 12, 9 and 4, were barricaded to prevent the dogs from attacking them.

Two female adults, along with the 9-year-old child, were critically injured and taken to hospitals in Columbus. Haren said all three underwent surgery to some degree.

The other two children were taken to the hospital for evaluation but were not injured.

Once all were taken out of the home and evaluated, Haren said officers went back inside. The dogs became aggressive again, which led the officers to having to put them down.

Six puppies and the deceased dogs were removed from the residence by Animal Control.

One woman told 10TV she doesn't know the owner of the home well or the situation, but said she's seen several dogs around the home and is frightened sometimes.

Another neighbor told us he hasn't seen the dogs, but hears them barking often.

10TV also spoke with the Franklin County Dog Shelter, which said in situations like this, they understand the breed comes with mixed opinions, but said any dog can go into attack mode.

Assistant Director Dwayne Young said there are many factors that can go into a dog being protective, territorial or uncomfortable leading to an attack.

"We know that this breed in specific, alone, is a really good breed. And that bites can happen from small dogs to large dogs, you know, all of the above," he said.

"Some people love them, they're good animals, but in this case, something caused them to become protective or territorial," Haren said.

The current conditions of the three people are unknown at this time, but the Heath police chief says the Licking County Sheriff's Office, animal control and children services are assisting with the investigation.