73 guns, thousands of rounds of ammo seized during drug raid at Columbus home

A man is in custody following an investigation into trafficking heroin and fentanyl, according to police. 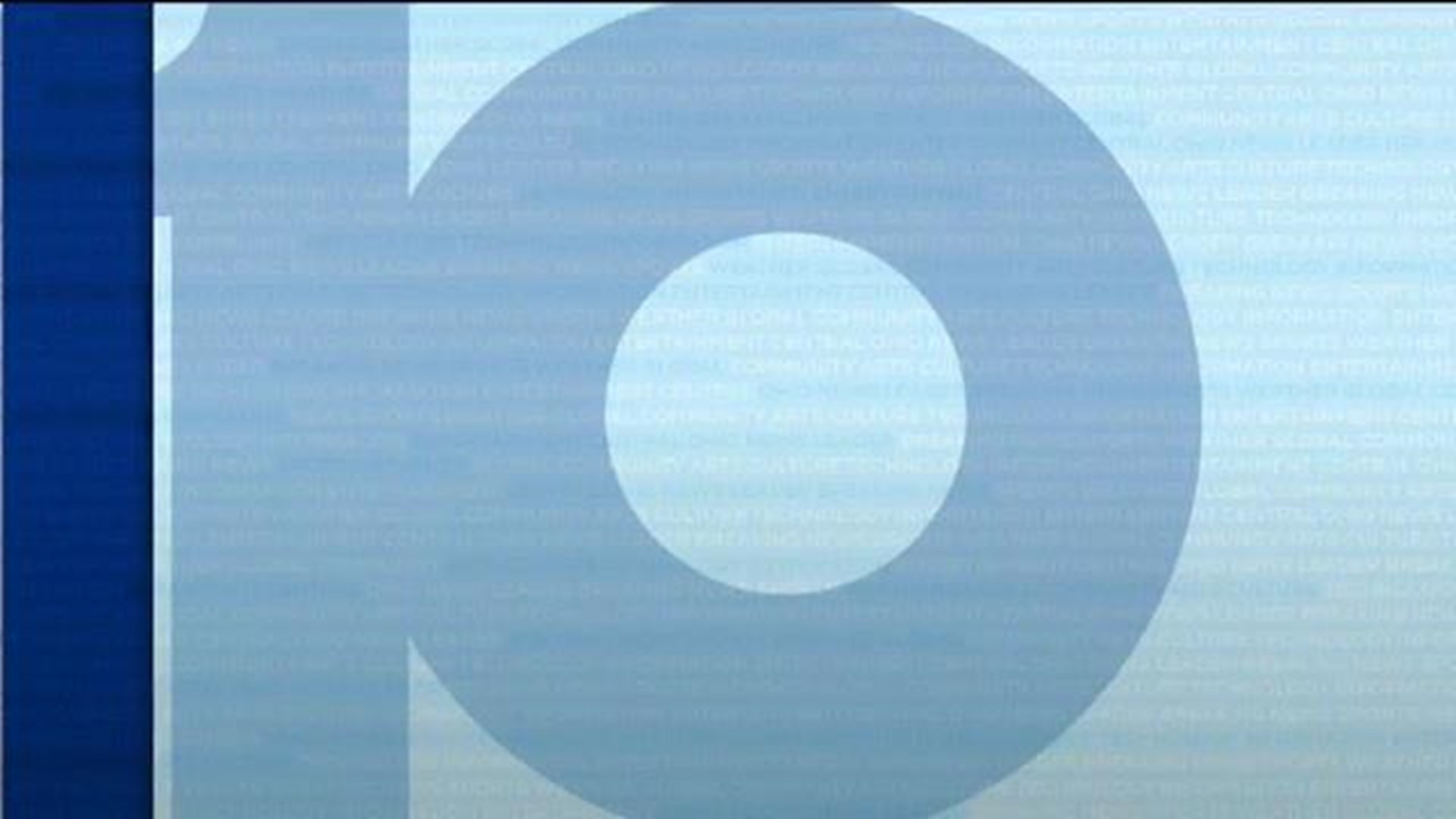 WHITEHALL, Ohio -- A man is in custody following an investigation into trafficking heroin and fentanyl, according to police.

Whitehall police said 73 guns were recovered from a home on East Shore Boulevard Friday. Authorities say five of the guns were stolen.

The guns include 47 handguns, 20 shotguns and six rifles. Thirty-six of the guns were loaded. Police also found more than 5,500 rounds of ammunition.

In addition to the guns, police said they confiscated 13 grams of cocaine, seven grams of methamphetamine, 27 doses of heroin and fentanyl, 150 grams of marijuana and $2,083 in cash.

Terry Swartz is charged with felony counts of having weapons under disability and drug possession.

The Columbus police Intac Unit and Bexley police were part of the investigation and search warrant execution.