Last year, 110 people died living on the streets according to Columbus Coalition for the Homeless. 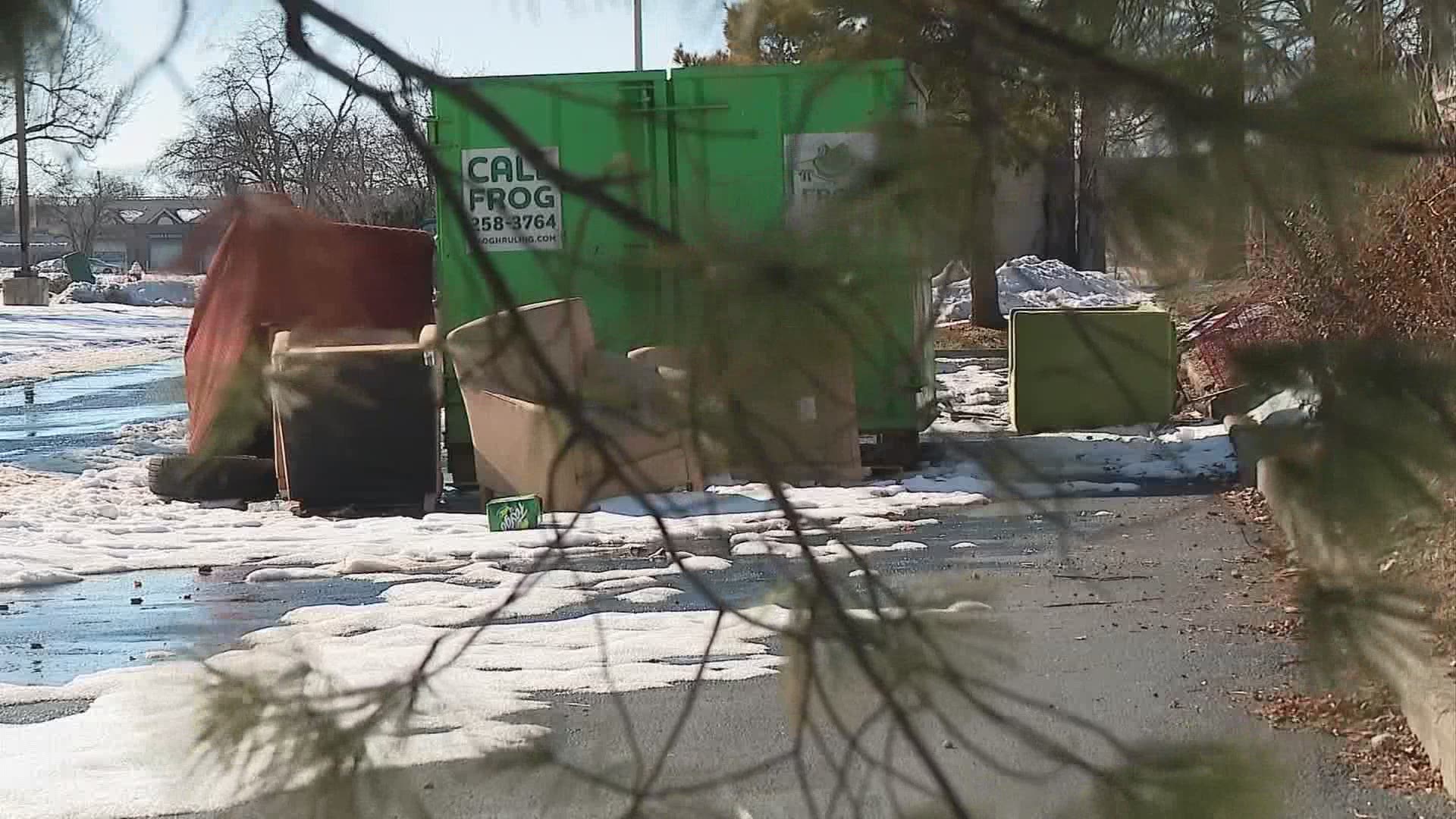 A man's body is found outside a Columbus shelter in freezing temperatures, late last week.

According to the police report, the man was identified as 71-year-old Anthony Goins. He died on the ground outside a hotel turned shelter located at 1100 Mediterranean Ave, Columbus.

His cause of death remains unclear.

Meanwhile, advocates for the homeless population say they think this incident points to a larger problem with housing and they are calling on lawmakers to do something about it.

Goins’ body was discovered by a man walking in the area who called 911 Thursday afternoon. According to the 911 call, the body was found behind a dumpster.

"Yeah he's curled up to the dumpster,” the caller said. “He's got a blanket over him. I think he went to sleep and froze to death."

Goins’ friend, who wants to remain anonymous, said he was quiet and kept to himself.

“His death could have been prevented,” he said. "I said, ‘if you kick this guy out, he's going to die out there. It's cold out there.’"

The YMCA of Central Ohio runs the shelter. It’s unclear if Goins was staying there.

A spokeswoman told 10TV they are looking into what happened and released a statement that said they “extend condolences to his family and loved one. At this time the YMCA does not know enough to responsibly comment other than to say that were are conducting further inquiry into the circumstances.”

In a statement to 10TV Sara Loken from the Community Shelter Board said, "we are aware of this very unfortunate incident and are still looking into it. It's a terribly sad situation and our hearts go out to Anthony's family."

Last year, 110 people died living on the streets according to Columbus Coalition for the Homeless. It has a vigil each December to honor the lives lost in the cold.

"People who are homeless have very few options of where to go during the daytime when there's cold weather,” said Keith McCormish, the coalition's director.

McCormish said the pandemic has made matters worse, with public places closed. But he says the problem really is a lack of housing.

“It's really critical. It's a missing piece of the puzzle. And I think people can talk with their legislators and elected officials about how to make those changes," he said.

McCormish adds there is also a need for rent subsidies which are very limited.

There is some financial help for housing coming to Ohio. On Tuesday, the U.S. Department of Housing and Urban Development announced $104 million to improve public housing across the state. Columbus will see $1.3 million of that.

As for the case of Anthony Goins, it’s unclear how long he was outside this shelter before his body was discovered.