Seven teenagers are now charged for putting bodily fluids inside food that they fed to their teachers. 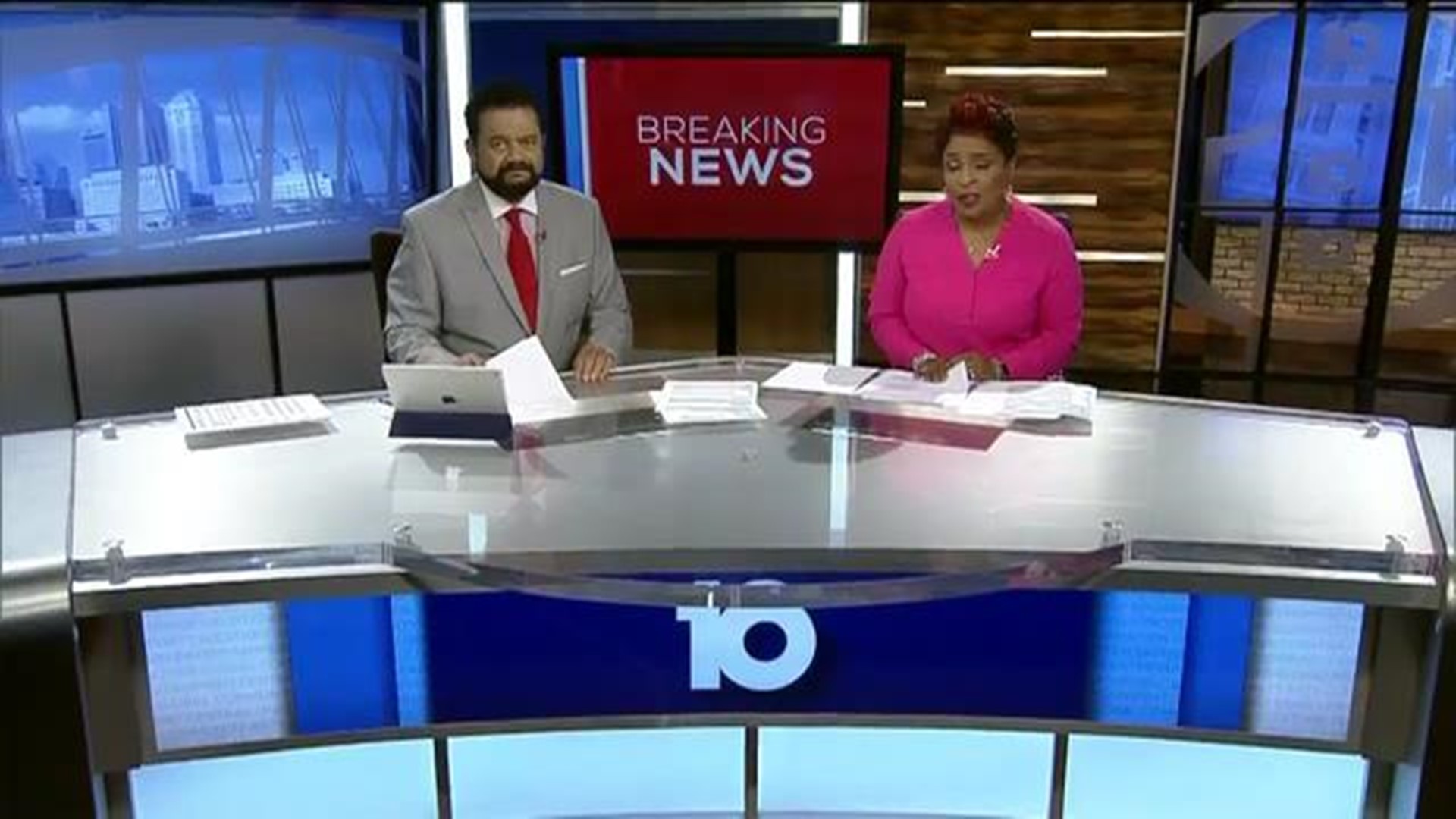 Seven teenagers are now charged for putting bodily fluids inside the food that they fed to their teachers.

The incident happened in May when prosecutors say the students, all 14-year-old boys, concocted a foul plan to taint food they served to their teachers.

According to prosecutors, they did that with their bodily fluids.

This was part of a cooking contest in their class- where teachers were judging dishes prepared by students.

Here is the rundown of the charges against these students:

One student is charged with felony assault on a teacher.

Prosecutors say he brought a plastic bag with his semen to school and dropped the semen on a crepe that he and his classmates fed to a teacher.

According to the charges, he planned this event days prior with other classmates

A second suspect is charged with complicity to assault on a teacher, for allegedly participating in the crime and doing nothing to stop it.

He's also charged with tampering with evidence, for allegedly deleting text messages and video from his phone related to the incident.

A third suspect is also charged with assault on a teacher as part of this act.

Prosecutors say he planned the assault, and brought his own semen to school, but did not put it on the crepe.

A fourth student is charged with complicity to assault on a teacher, for allegedly aiding and abetting the assault.

A fifth student is charged with assault on a teacher.

Prosecutors say he planned with other students to pour urine into barbecue sauce and put the sauce on food that was served to four teachers.

Each of the teachers ate the food without knowledge it was contaminated.

Two other students charged with complicity to assault a teacher- for participating in that act.

Each of these students will face a judge in Delaware County Juvenile court over the next three weeks.

An attorney representing four of the students sent the following statement to 10TV:

“Everyone has worked very hard this summer to resolve these cases in a fair manner that takes into account the disgusting nature of this prank, while also balancing the fact that we’re talking about 8th grade boys. This is an example of how easily influenced kids are by what they see on YouTube and social media. They are learning an extremely hard lesson. We feel horrible for these teachers.”

He said he could not comment on whether the teens have been disciplined by the district, or whether any of them are still enrolled at Hyatts.

"We are aware that charges have been filed in this case and we thank law enforcement for their due diligence. As a district, we are saddened that these charges are a result of actions that took place at one of our schools. Our teachers deserve respect and kindness, and anything less than that is completely unacceptable. We will continue to support law enforcement in every way possible."