Columbus police said the mother was intoxicated and threatening adults with a gun when she fired a shot. 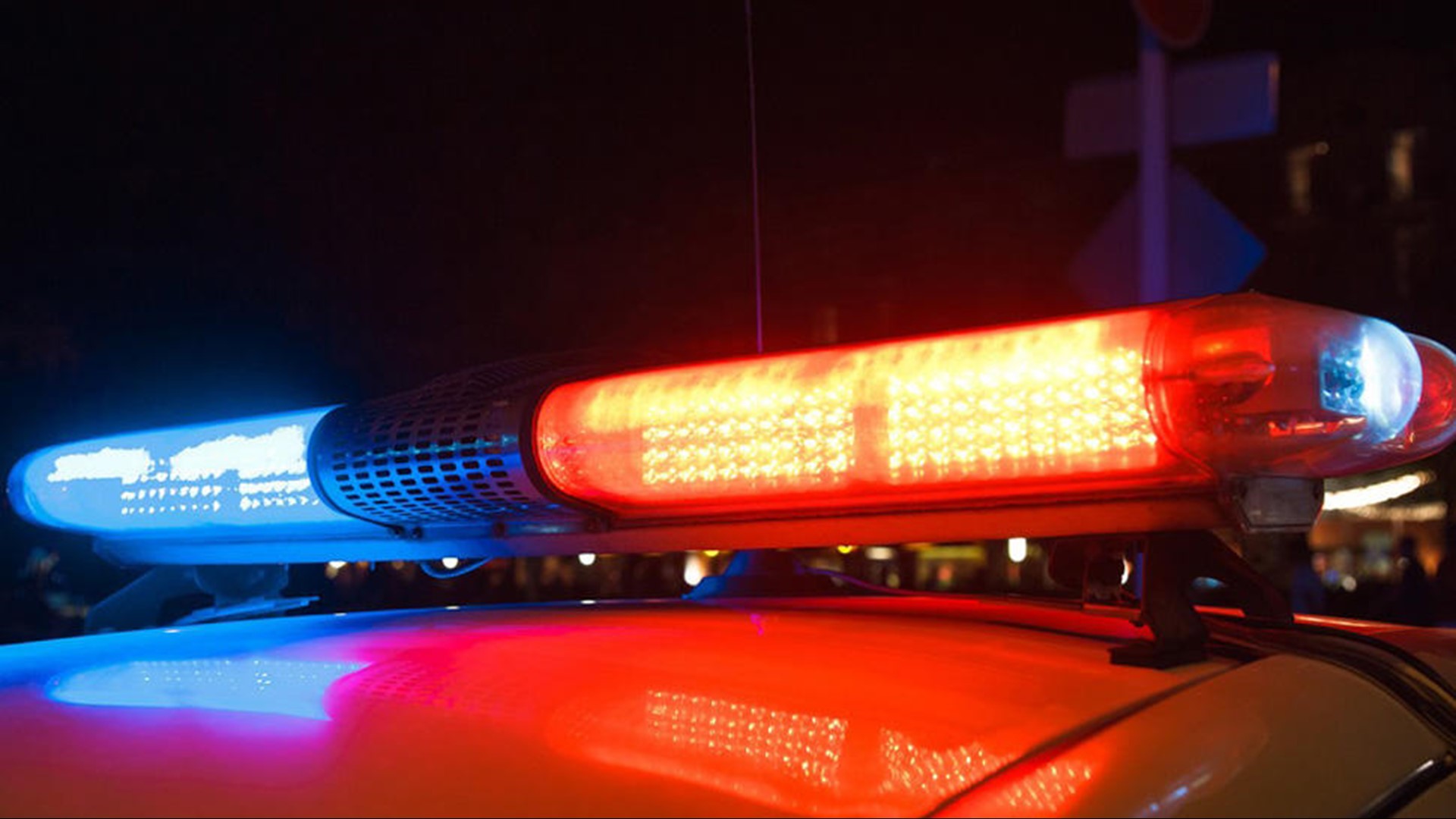 A mother is charged in connection to the shooting of her 5-year-old son on Friday, according to Columbus police.

Police said she was intoxicated and pointing a gun and making threats to adults in a home on Seymour Avenue, while making threats. The boy was lying next to her at the time.

Police said as the mother was putting the gun back into her purse, she fired a shot. The bullet went through both of the boy's legs.

The boy is expected to receive corrective surgery Saturday morning.

The mother, Trenise Turner, was charged with Endangering Children and taken to the Franklin County Jail.