Eldon Hawkins, the man who was attacked, passed away in March after suffering from neurological issues. 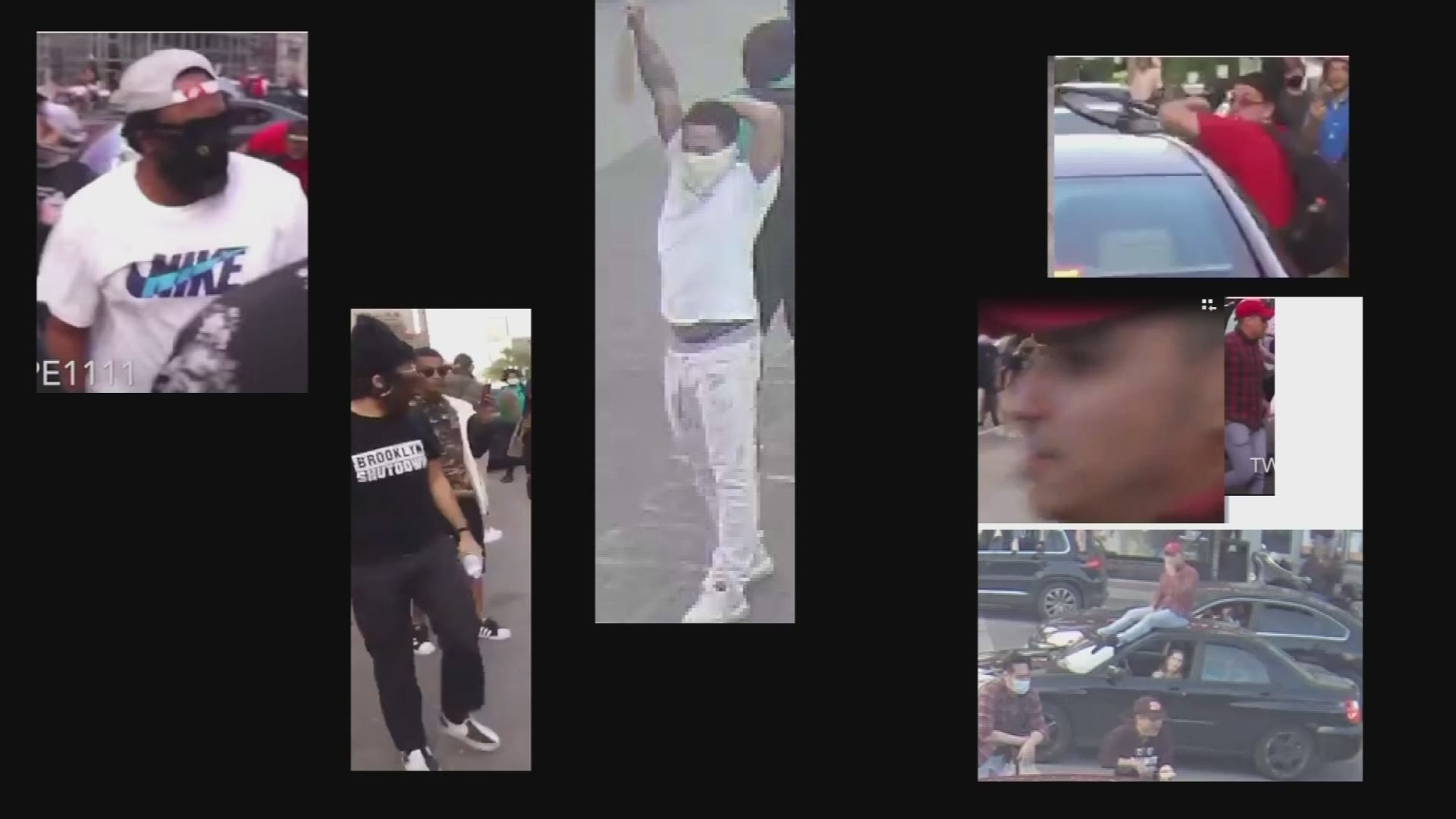 It's been nearly a year since protests began in downtown Columbus after George Floyd's death in Minneapolis.

During the protest on May 31, 2020, a disabled man unknowingly drove where protesters had gathered.

One witness was filming when Eldon Hawkins was driving through the intersection at Broad and High streets.

The crowd surrounded Hawkins' car and pulled him from the vehicle. A group started hitting the car with a tire iron and stole flowers he bought for his mother's grave.

“I remember him telling me at one point he thought they were going to kill him,” said Angie Cox, Pastor at Broad Street United Methodist Church, where Hawkins attended. “He was definitely traumatized by that."

In November, police put out pleas for help in identifying the attackers.

This week, the Franklin County Prosecutor's Office has indicted four people on charges of aggravated riot, vandalism and abduction.

Unfortunately, Hawkins suffered neurological issues and passed away in March.

“I think on one hand he would be grateful to know that people had an opportunity to learn from their mistakes, but I also don't know that he would want folks to pay a heavy price for that, because it was a mistake,” Cox said.

Cox says she will remember Hawkins for his kind spirit.

“He was somebody who was always so happy to see folks and really just wanting to lend a hand wherever he could,” she said.

While cox adds Hawkins would be pleased to learn about the indictments in his case, she hopes everyone remembers him for more than what happened that day.

“Eldon was so much more than the person they saw and learned about through this incident,” Cox said.