An Ohio Department of Transportation vehicle was hit while in a work zone in Hocking County, according to an ODOT spokesperson. 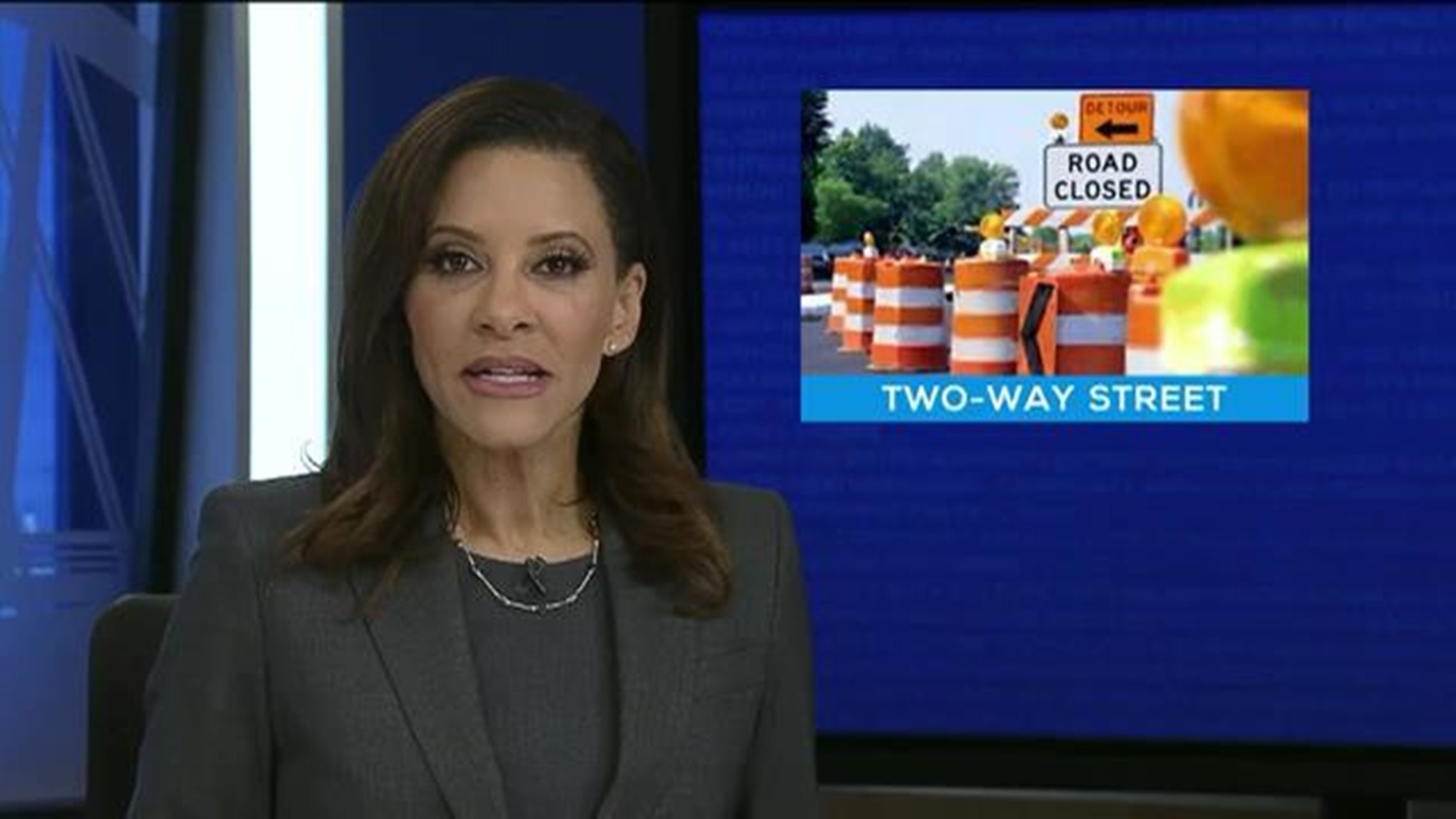 HOCKING COUNTY, Ohio — An Ohio Department of Transportation vehicle was hit while in a work zone in Hocking County, according to an ODOT spokesperson.

An ODOT spokesperson said crews were working in that area on a berm project. Two of the ODOT crew members were in the back of the truck and picking up traffic cones when they saw a van hitting cones.

Those two workers jumped out of the back of the truck to avoid being hit before the van slammed into the truck.

“Prior to the vehicle striking, the two ODOT workers in the back of the truck jumped from the bed of the truck and were injured when they exited the truck,” Sgt. Aaron Hayes said.

Hayes, with the Ohio State Highway Patrol, says those two ODOT workers, as well as the driver of the ODOT truck were injured. So was the person driving the van that hit them. They were all taken to a hospital in Logan. Hayes credits the quick thinking of crew members that kept them alive.

“Had the ODOT workers not noticed the van drifting and seeing him hitting the cones prior to them, we’d definitely have probably a double fatal crash here,” he said.

Bruning, an ODOT spokesman, says any and every road worker could tell you a story.

“Every day our people are out there with close calls,” he said. “Every day it’s this close to being a double fatal or a fatal or an injury.”

In 2018, Bruning says there were 200 crashes in work zones in the state. There were also four deaths consisting of three contractors and one ODOT worker.

Highway Patrol says signs warning drivers about the work zone on US 33 were posted well over a mile away from where the incident happened.

“Take heed of the signs that you see on the roadway,” Hayes said. “They’re not just posted there to block the scenery. They’re to warn you.”

The crash is being investigated to determine why the driver ran into the workers. Bruning says crews can install all the signs, lights, reflectors and lanes necessary to help make things safe, but ultimately, it’s up to you.

“All of those safety measures are out the window when the driver of the vehicles that are going by that work zone aren’t paying attention,” Bruning said.

US-33 was closed near the scene of the crash and has since been reopened.

Ohio has a Slow Down Move Over law. You can read more about it here.