Sixty-five-year-old Doug Krumlauf changed his plea Wednesday and was sentenced to eight years. 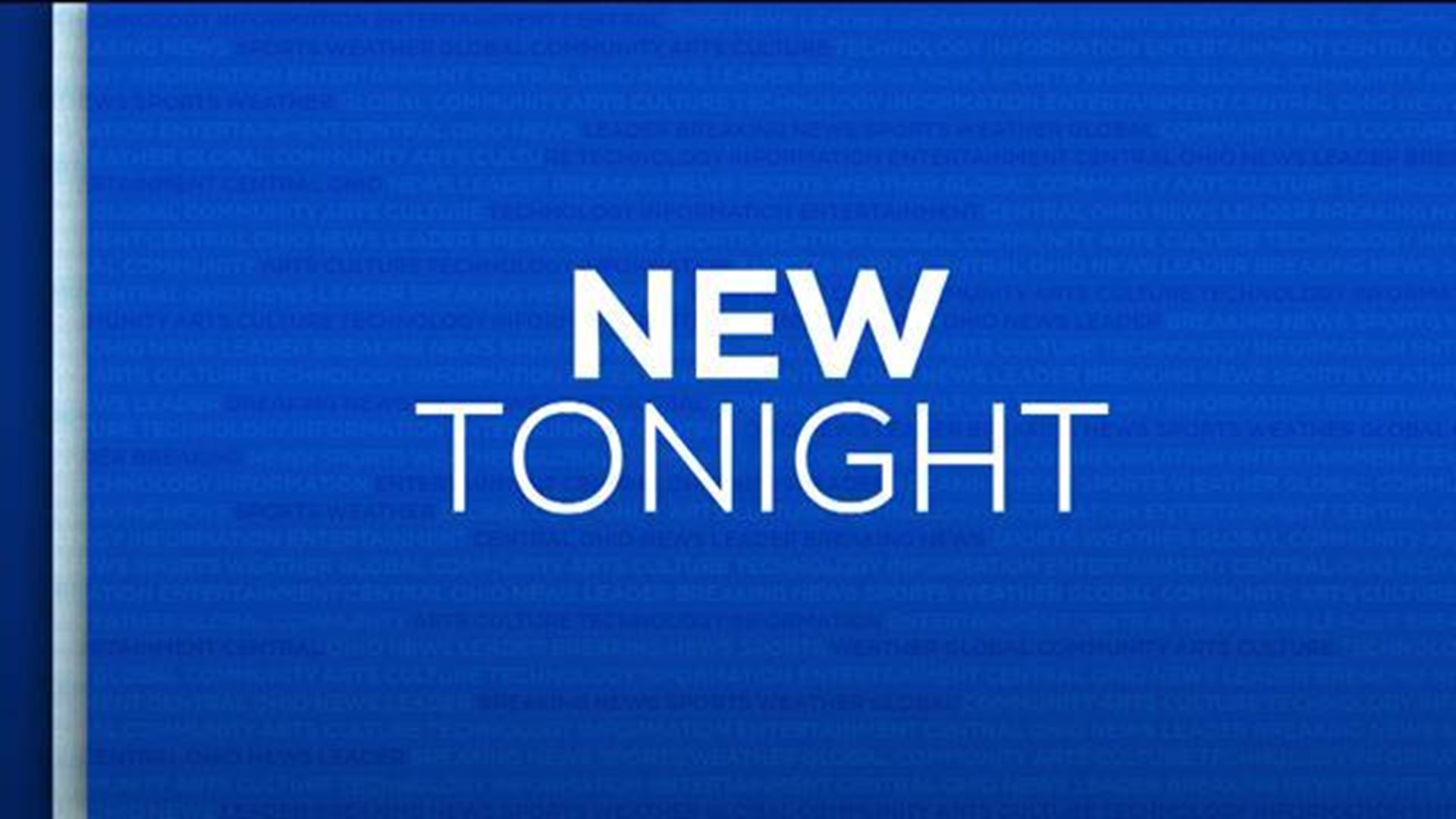 More than 34 years after the murder of a young Franklin County woman, the man responsible has accepted responsibility.

Twenty-four-year-old Sharla Spangler was shot to death in January of 1985.

The case went cold for decades until a fingerprint revived the investigation and her family's hope for justice.

Doug Krumlauf was led before a Franklin County Judge Wednesday, something two women in the courtroom have waited 34 years to see.

One of them: the sister of Sharla Spangler. The other: retired Columbus Police Detective Julie Joseph.

Joseph was on the scene the morning of January 30, 1985, when Spangler's body was found under a parked semi-trailer.

She'd been shot to death, her hands bound with tape.

Detectives recovered fingerprints from the scene but had no suspects.

"Probably within the first year or so we didn't have any more answers,” said Joseph.

The case stayed cold until 2015 when Doug Krumlauf was arrested for domestic violence at his Knox County home.

"In 2015- Mr. Krumlauf's fingerprints were entered into the AFIS (Automated Fingerprint Identification System). And there was an initial hit that Mr. Krumlauf's prints matched the latent prints that were found above the body as well as on the tape,” said prosecutor Dan Lenert.

Wednesday in a plea deal, murder charges were dropped and he pleaded guilty to involuntary manslaughter.

"It's not fair that you got to live your life,” said Spangler’s sister Carla Hamilton through tears. “You robbed me of my sister for the last 34 years. But I'm glad that you lived, so I can see you be punished."

As part of the plea deal, Krumlauf's attorney promised Sharla's family an answer as to what happened that night.

Krumlauf said nothing, but his attorney did.

He said they'd met at the bar where Spangler worked and left together.

"Unfortunately as they drove off, an argument ensued, Mr. Krumlauf's wallet was grabbed. And your sister was getting out of the car. And through absolutely no fault of her own, and with no justification, and with no reason under the sun, Mr. Krumlauf took your sister's life,” said Sam Shamansky.

Joseph said she had to be in court, in honor of Sharla. She admits she doubted this day would come.

"She didn't deserve what happened to her. And I'm glad to see it solved,” she said. "He walked free so to speak for 30 some years, and that he has to answer to it now, and he'll answer to God, that's how I look at it."

The maximum sentence Krumlauf could get was 14 years in prison.

But the judge accepted a joint recommendation from the prosecution and defense and sentenced him to 8 years in prison.

Under the deal, he agreed not to request early release, or to appeal.