According to police, four people were shot in the 1600 block of Manchester Avenue around 6:30 p.m. 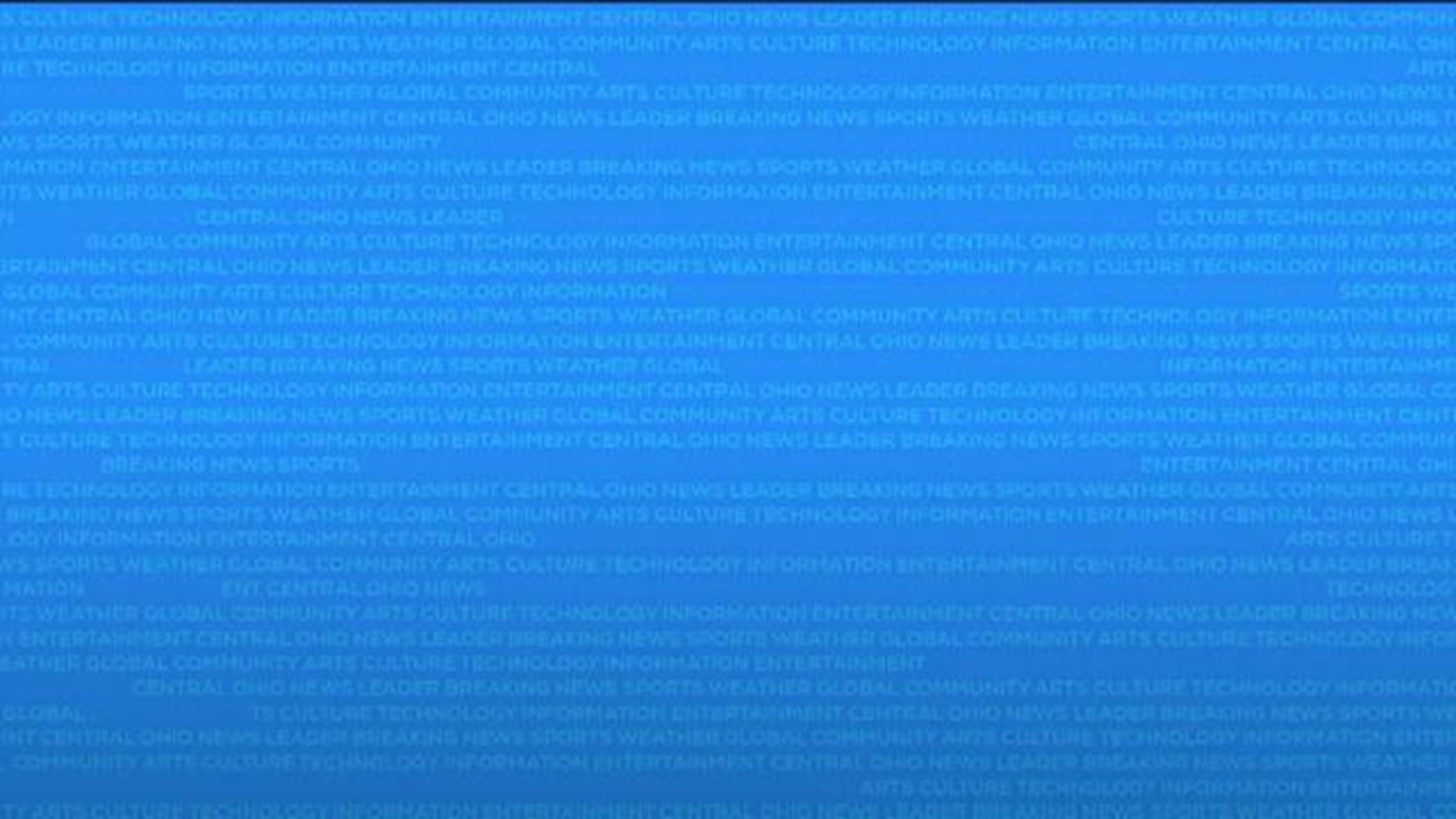 COLUMBUS, Ohio— Columbus police are investigating a shooting that happened in the Linden area on Tuesday evening.

According to police, three teens and a 20-year-old man were shot in the 1600 block of Manchester Avenue around 6:30 p.m.

According to victim accounts, all four of the victims were sitting on a porch when two unknown individuals started shooting at them.

All four people were taken to the hospital. All victims are listed in stable condition.

Police are looking for two male suspects. No further description was given.