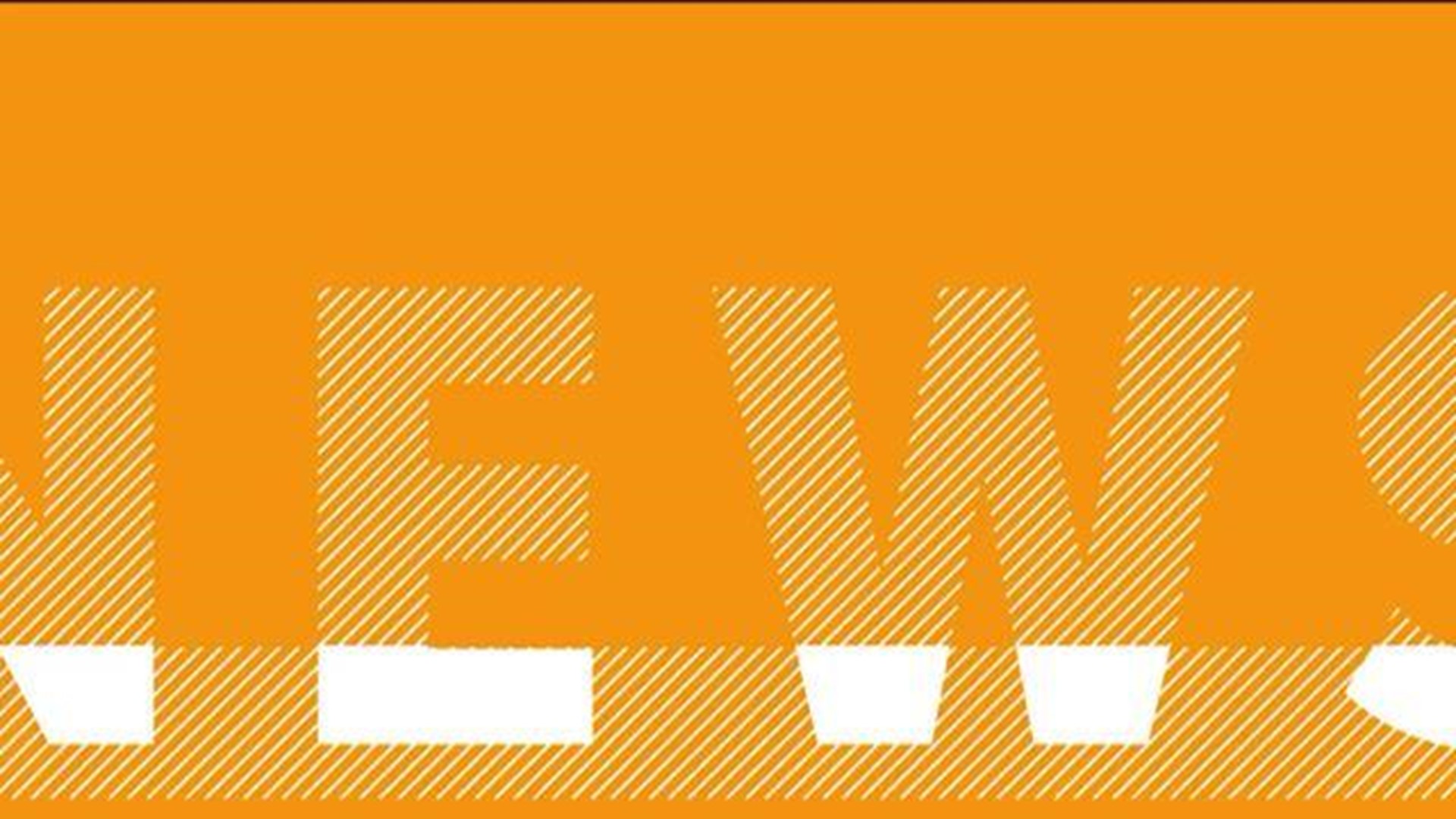 Officers responded to the 1500 block of Sandalwood Place in north Columbus around 3:25 a.m. for a report of a shooting and found a 13-year-old girl who was shot.

Police said she was in her bedroom when she heard a loud bang. Her father checked on her but she was ok. After the father left, she heard several more loud bangs and she realized she had been shot.

She then ran to her parents for help.

Police said she was taken to Nationwide Children's Hospital and is expected to be ok.

Police are also working to determine the location of shooting where a 16-year-old boy was injured. Columbus police said he was found shot in the leg in the 400 block of South 17th Street on the near east side. He was also taken to Nationwide Children's Hospital in stable condition.

Police said another 16-year-old boy was shot in the area of Loretta Avenue and Dresden Avenue in Linden around 3:40 a.m. Police said the shooting happened when people in two different vehicles were arguing and someone in a white Dodge Charger fired at a gray vehicle. The boy was taken to the hospital in the gray vehicle.

If anyone has any information on the shootings, they are asked to call Columbus police.