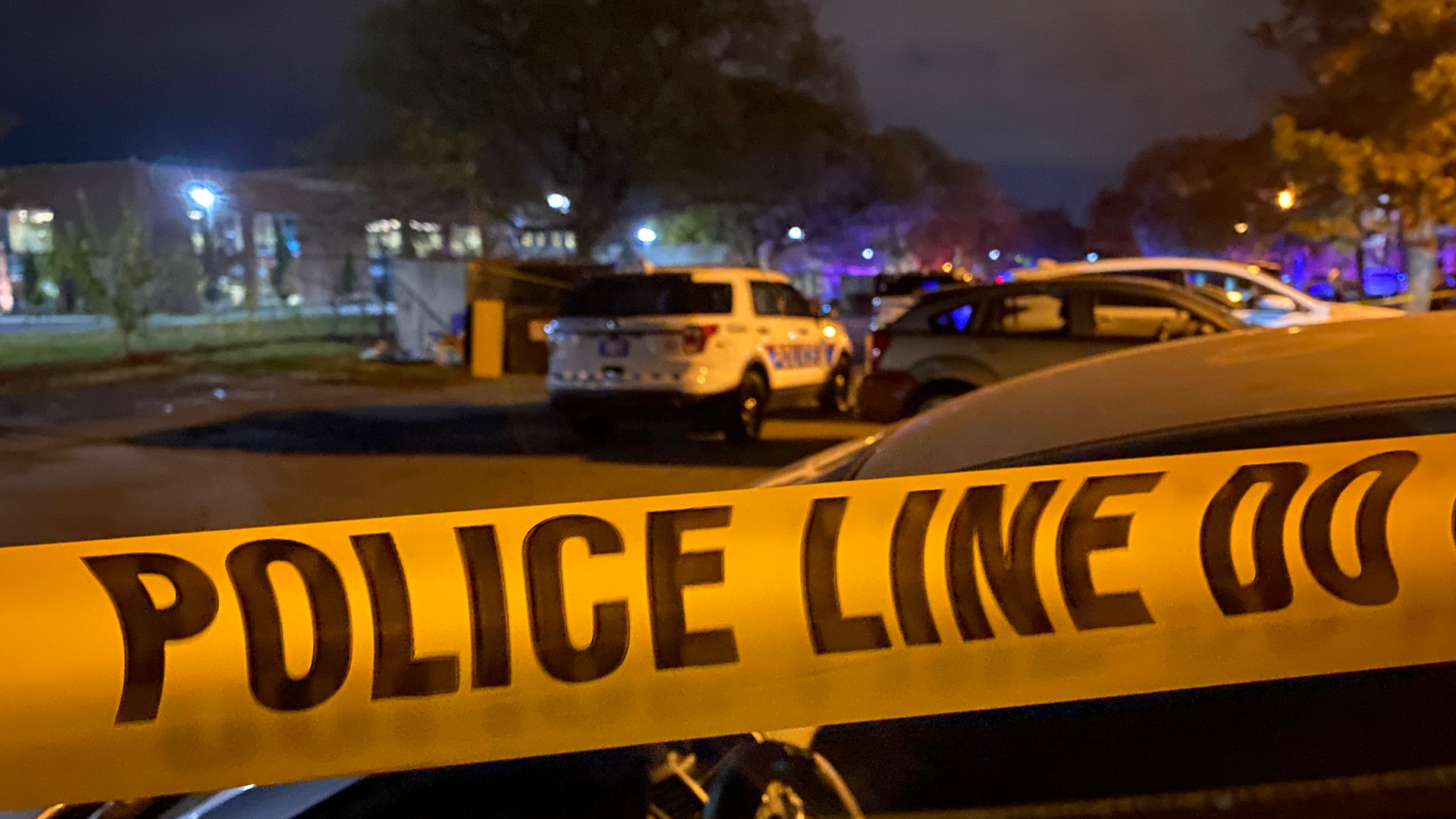 COLUMBUS, Ohio — Three adults and a child were injured in a shooting in northeast Columbus early Tuesday morning, according to police.

When officers arrived on the scene they found two women, ages 45 and 25, and one man, 53, with gunshot wounds.

Two of the victims were struck while outside on the patio. The third victim was struck by one of the multiple bullets that went into the apartment.

Officers said the adults were taken to a local hospital in stable condition.

The child was not shot, but was taken to Nationwide Childen's Hospital with an injury to the hand, police said.

Officers are at the scene investigating this incident. A suspect has not yet been identified.