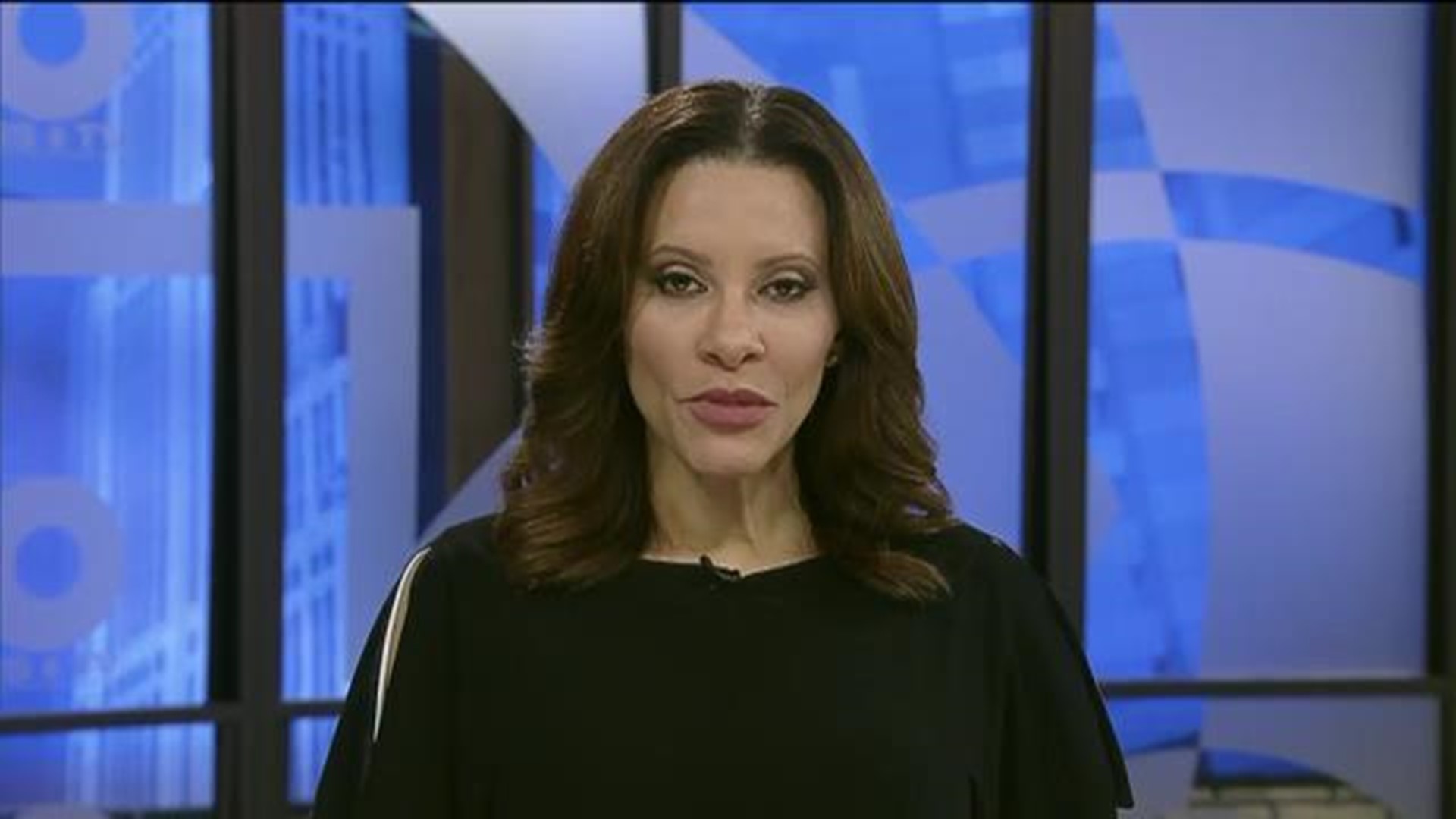 COLUMBUS, Ohio - Three inmates at the Franklin County Jail have been tested for COVID-19.

There are nearly 300 fewer inmates in the Franklin County jails compared to last week.

The sheriff's office said most of the decrease is from officers not arresting people and instead giving them a summons.

Columbus City Attorney Zach Klein said they have already been working on criminal justice reform that would jail only those that need to be locked up.

"We are concerned about the jail population as it relates to COVID-19, I am concerned about doing some sort of blanket policy or even a blanket provision that would let domestic violence offenders, that would let folks with excessive OVI's or those who have committed sex crimes out of jail. We are obviously balancing the public interest with that," he said.

The sheriff's office said they do have space set aside if they need to have a quarantined area for inmates.