Kyson Murphy is charged with murder and aggravated robbery stemming from the shooting that killed 26-year-old Courtney Bruce. 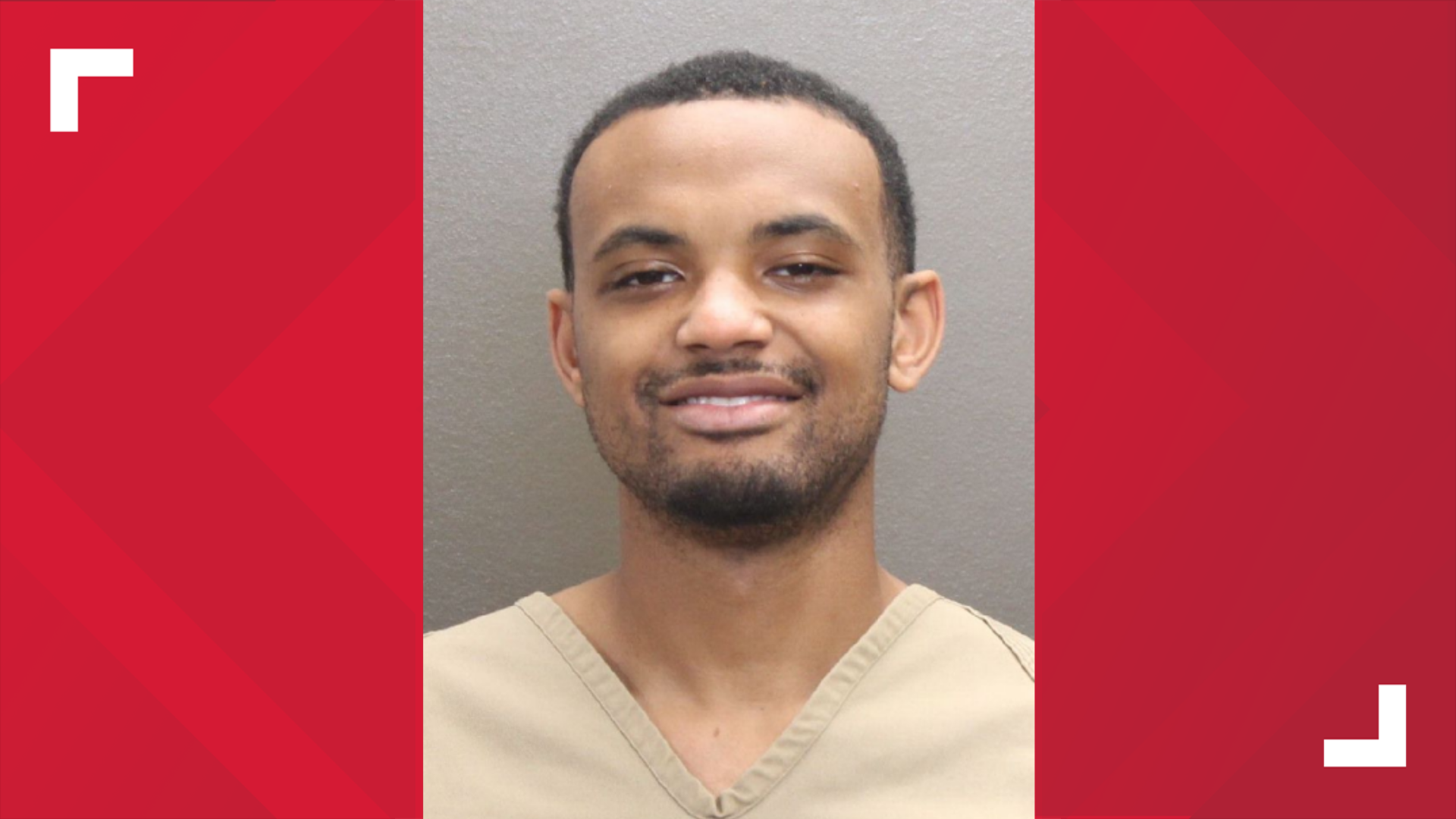 COLUMBUS, Ohio — Police have charged a 22-year-old man with fatally shooting an up and coming Columbus rapper back in May.

Kyson Murphy is charged with murder and aggravated robbery stemming from the shooting that killed 26-year-old Courtney Bruce, also known as Boog The Bandit.

On that day, authorities received a call from Mount Carmel East Hospital after Bruce walked in with gunshot wounds around 6:10 p.m. She was pronounced dead moments later.

According to police, Bruce was in the car with another person, 25, when they were assaulted by a group of men armed with handguns in the 3700 block of Dort Place near East Livingston Avenue. Police say the group of men shot at the car several times, hitting Bruce.

Murphy is currently being held at Franklin County Jail.