A Columbus man died last weekend after falling off an overlook at Hocking Hills State Park. 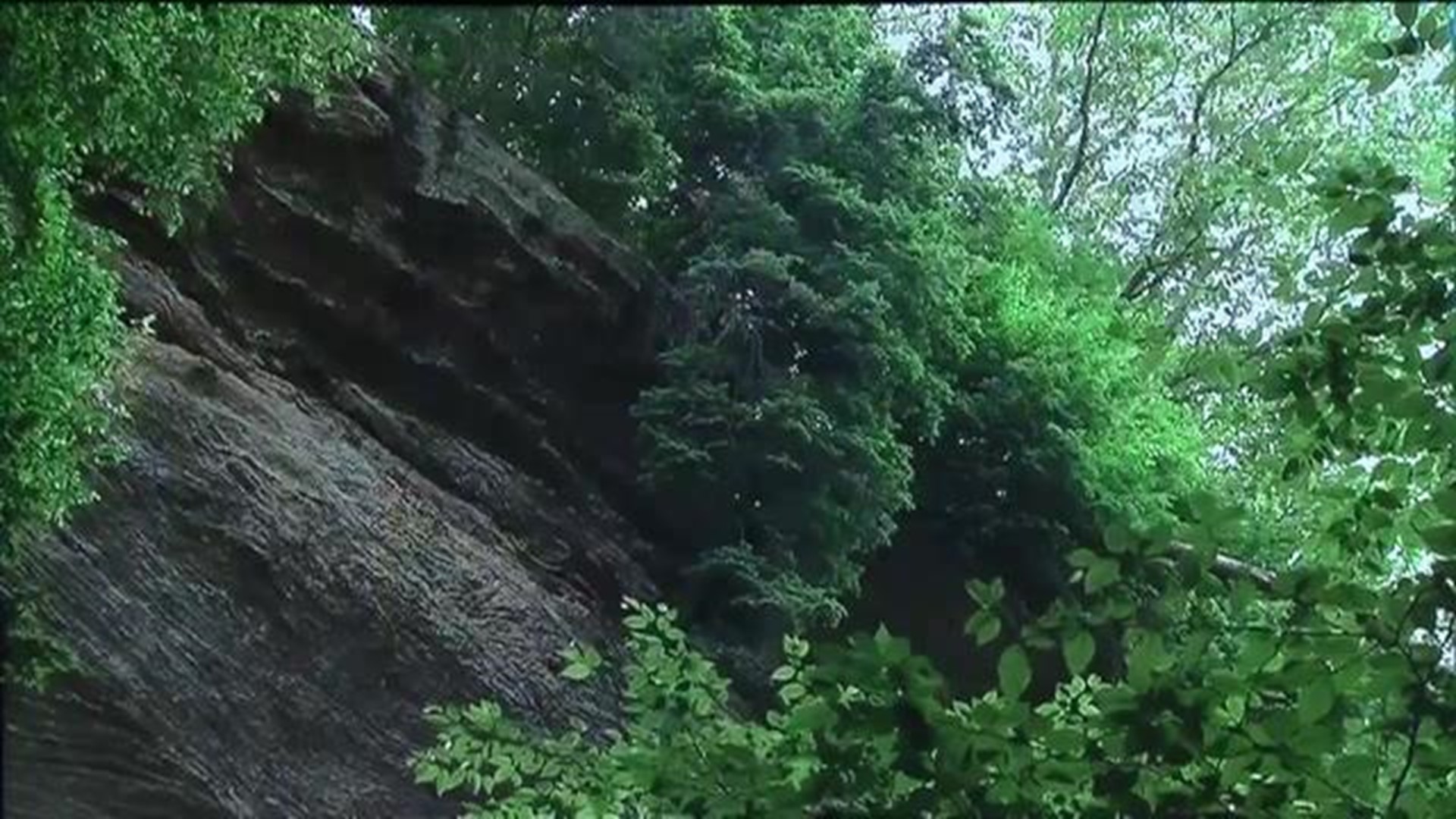 Ohio Department of Natural Resources officers say 22-year-old Alexander Cristin Colson was on the overlook for the Lower Falls at Old Man’s Cave when the incident occurred.

Witnesses told ODNR that Colson was standing on the trail with his back to cliff’s edge when he took a step backward, lost his footing and then fell approximately 75-feet.

Colson was flown by medical helicopter to Fairfield Medical Center where he was later pronounced dead.

Officials with ODNR are encouraging visitors to stay on the trail, wear proper footwear and pay close attention to where they are walking.

Colson's deadly fall remains under investigation, according to ODNR.