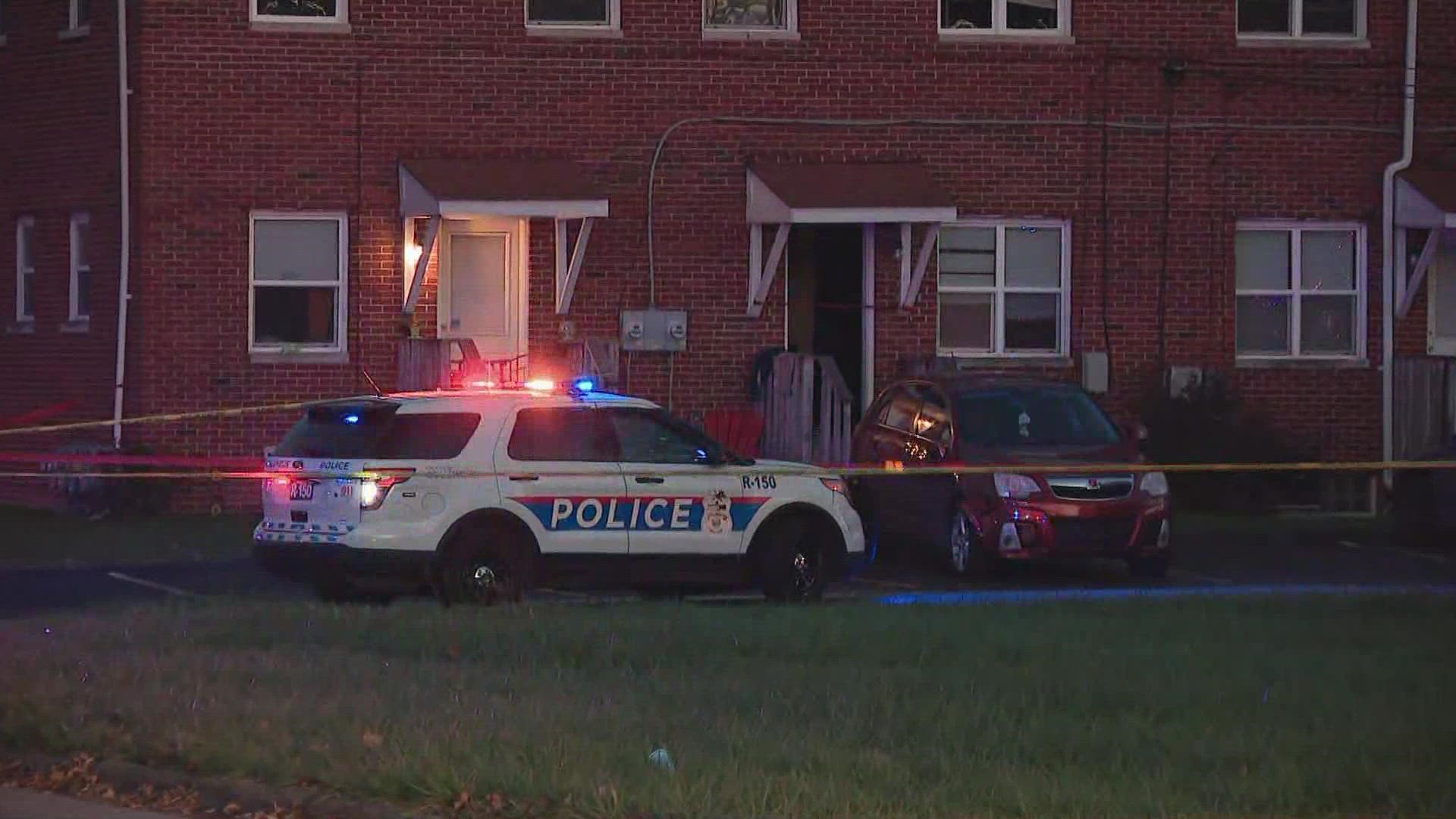 COLUMBUS, Ohio — A 21-year-old woman has been charged with murder after police said she shot a man in west Columbus this week.

The shooting happened Monday afternoon in the 3500 block of Fremont Street near Wilson Road.

The witnesses said they heard a gun shot and Washington entered the residence saying he was shot by Stevens. Police said Stevens drove away from the scene.

Washington was taken to Doctor’s Hospital where he later died.

Stevens turned herself into police on Wednesday.