Despite pandemic, 2020 shatters Ohio record for new businesses started in a calendar year

New businesses are finding success despite the pandemic. 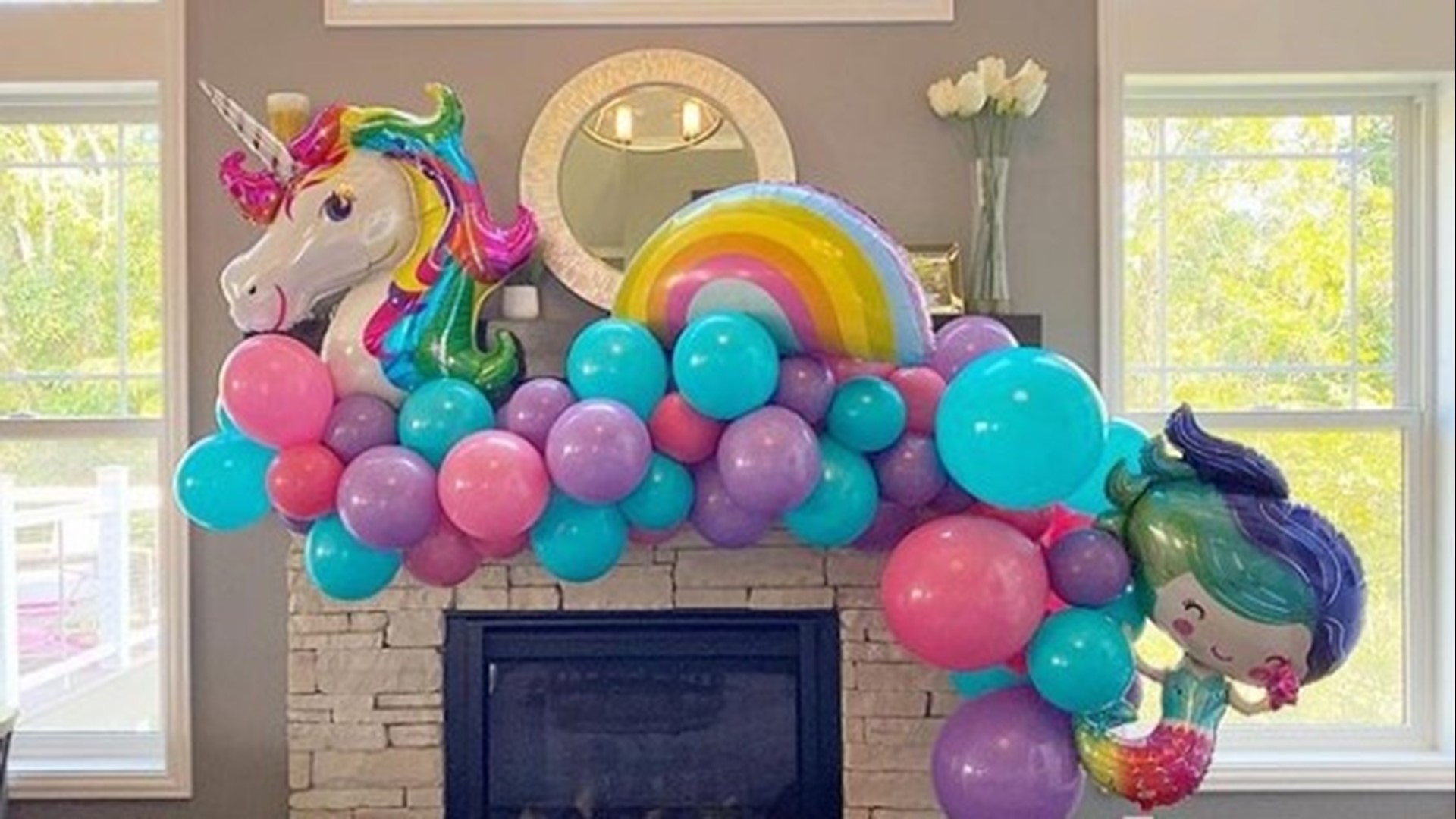 COLUMBUS, Ohio — Hundreds of thousands of Ohioans lost their jobs or faced furloughs in 2020 but thousands of others tried something new.

According to numbers released by Secretary of State Frank LaRose's office, 2020 shattered the record for most new businesses created in one year.

10TV talked with the people behind several of those new businesses about what made them successful and the challenges the next year will bring.

"I think we've seen a lot of 'Covid come-ups' because it's a course correct," said Lauren Simon, of the CharcuteQueen. "You lose your job or you're furloughed, you don't have anything else to do, you don't know what your future looks like, it's very uncertain and all the other kind of doors are getting closed in your face that are the normal 9-to-5 job grind kind of things and you're like, 'Okay, what am I going to do next?'"

Simon lost the job she loved back in April, forcing her to get creative.

It turns out, she wasn't alone.

According to data from LaRose's office, the CharcuteQueen is one of more than 171,000 businesses that opened in 2020.

That is 31 percent more than 2019's record of more than 130,000 new businesses and many of those new gigs have seen great success, despite a tough year.

"It's hard to keep up with the demand because people are just wanting to send some cheer to their friends and wanting to make events that would normally not have balloons, like a baby shower or whatever, you know, more special," said Erin Fehrenbach, of Young + Wild Balloon Company.

Ferenbach originally made balloons and party displays for friends and family.

"I'd do balloons for a friend's daughter's birthday party, you know, nothing crazy. It wasn't a business. It was just my little creative outlet," Fehrenbach said. "And then the pandemic hit and it went up. It just became a full-blown business in March."

Being part of any kind of celebration people could have in 2020, is what brings Ferenbach joy, she said.

"I'm the one that brings the balloons; I knock on your door, I put them down, I walk six feet away and I get to see the reactions. And that is so rewarding – it really is," she said.

2020 wasn't easy for restaurant owners but Michael Persa, the director of operations for new Columbus restaurant, Slurping Turtle, told 10TV that he believes their fun concept combined with support from the new district at Easton has helped their launch.

He also credits their safe environment.

"We pushed back the opening as far as possible just to make sure that we're doing things right and it was safer but I think one of the things that makes us so successful is that everyone feels comfortable when you're walking into the restaurant," Persa said.

But while many would like to move on from 2020, there are still challenges ahead.

Persa explained that he and his colleagues at Slurping Turtle are banking on people safely returning to the restaurant experience in 2021.

"To know that there is a future and something to look forward to is why I think that Slurping Turtle is going to be so successful going forward," he said.