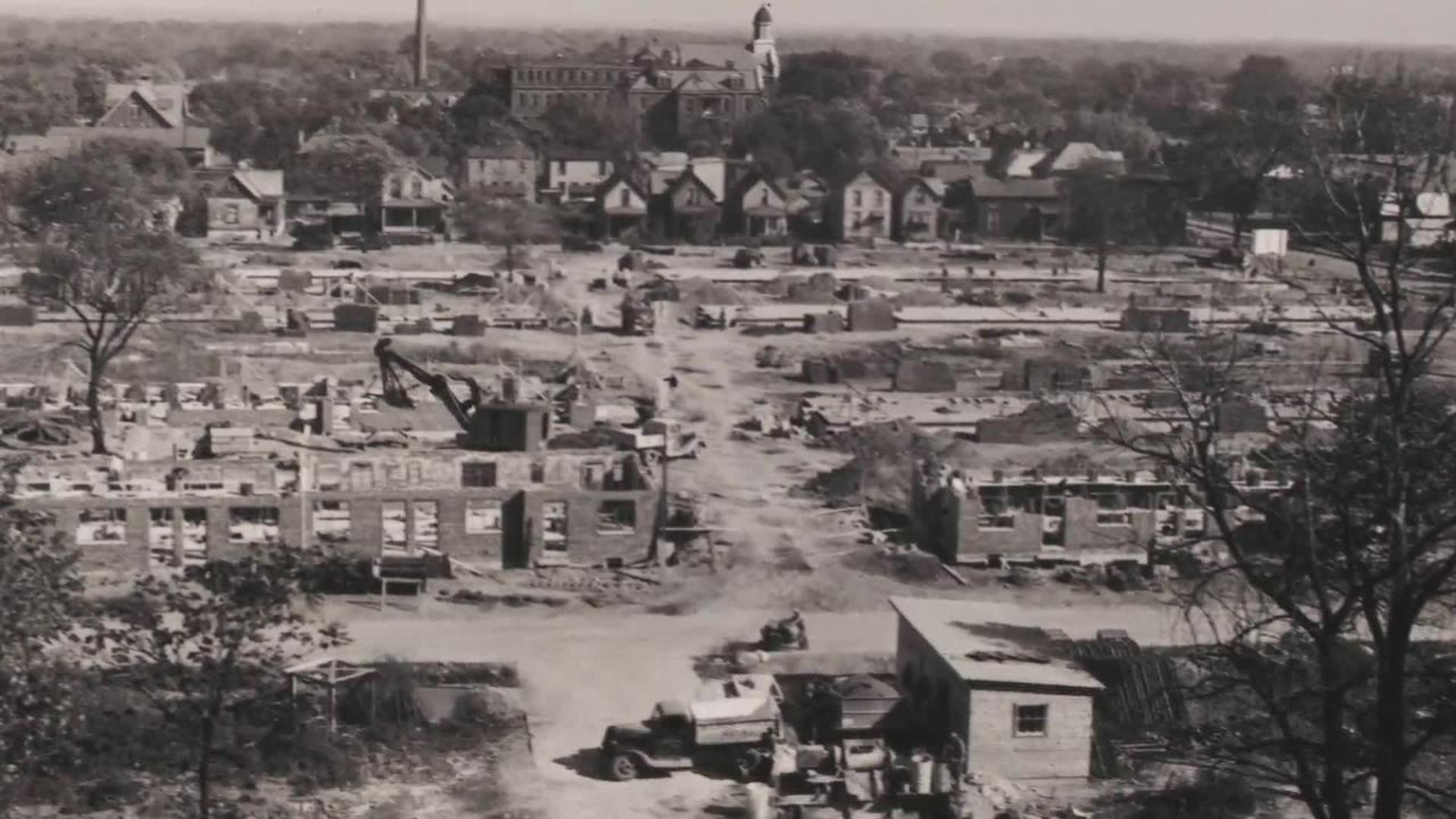 Most cities of a certain age have their culturally historic neighborhoods — those sections of town with history, identity, character.

Those who have come out of those neighborhoods cherish the memories of living in those places that have contributed so much to making them who they are.

So, when those neighborhoods and those memories are threatened, when they are about to fall victim to the wrecking ball, to progress, there are those who won’t let that happen. Not without a fight.

To learn more about the Jefferson Awards and this year's winners, click here.