2 teens arrested, charged in connection with shooting death of 16-year-old in Franklinton

Police say a fight led up to the shooting. 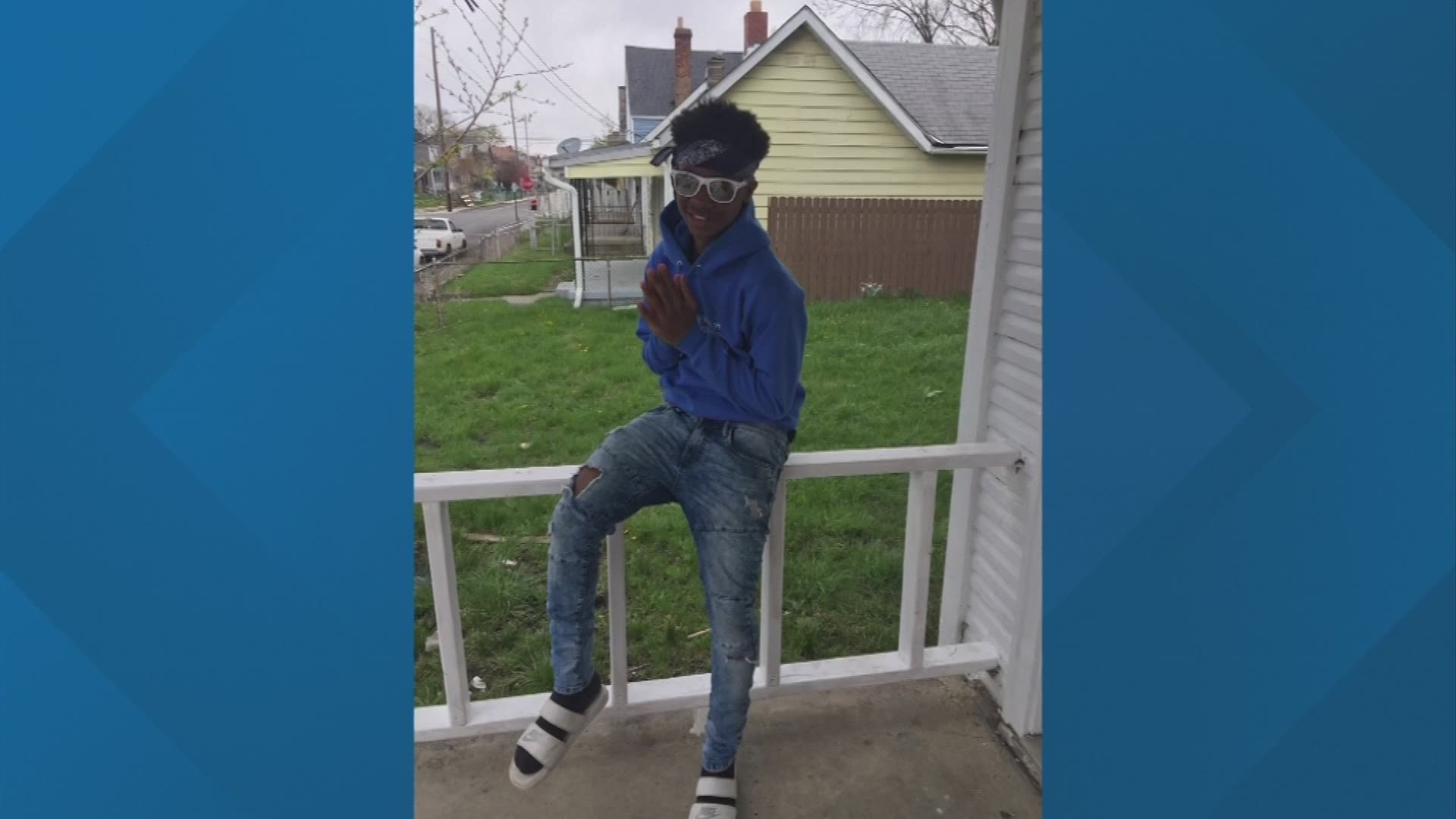 COLUMBUS, Ohio — Two teenagers are in custody and charged in connection to a shooting in Franklinton last month that killed a 16-year-old boy.

Columbus police said Jamale Jones, 16, is charged with murder and felonious assault in the death of 16-year-old Ty-Sean Finch.

A 17-year-old boy is charged with felonious assault in connection with the case.

Officers responded to a shooting on May 24 in the 1400 block on West Broad Street.

When police arrived, they found Finch shot. He was taken to a hospital where he later died.

Police say a fight led up to the shooting.

A 32-year-old man was also hurt in the shooting and survived his injuries.