Police were called to the 300 block of Stoneridge Lane around 11:15 p.m. on a report of shooting. 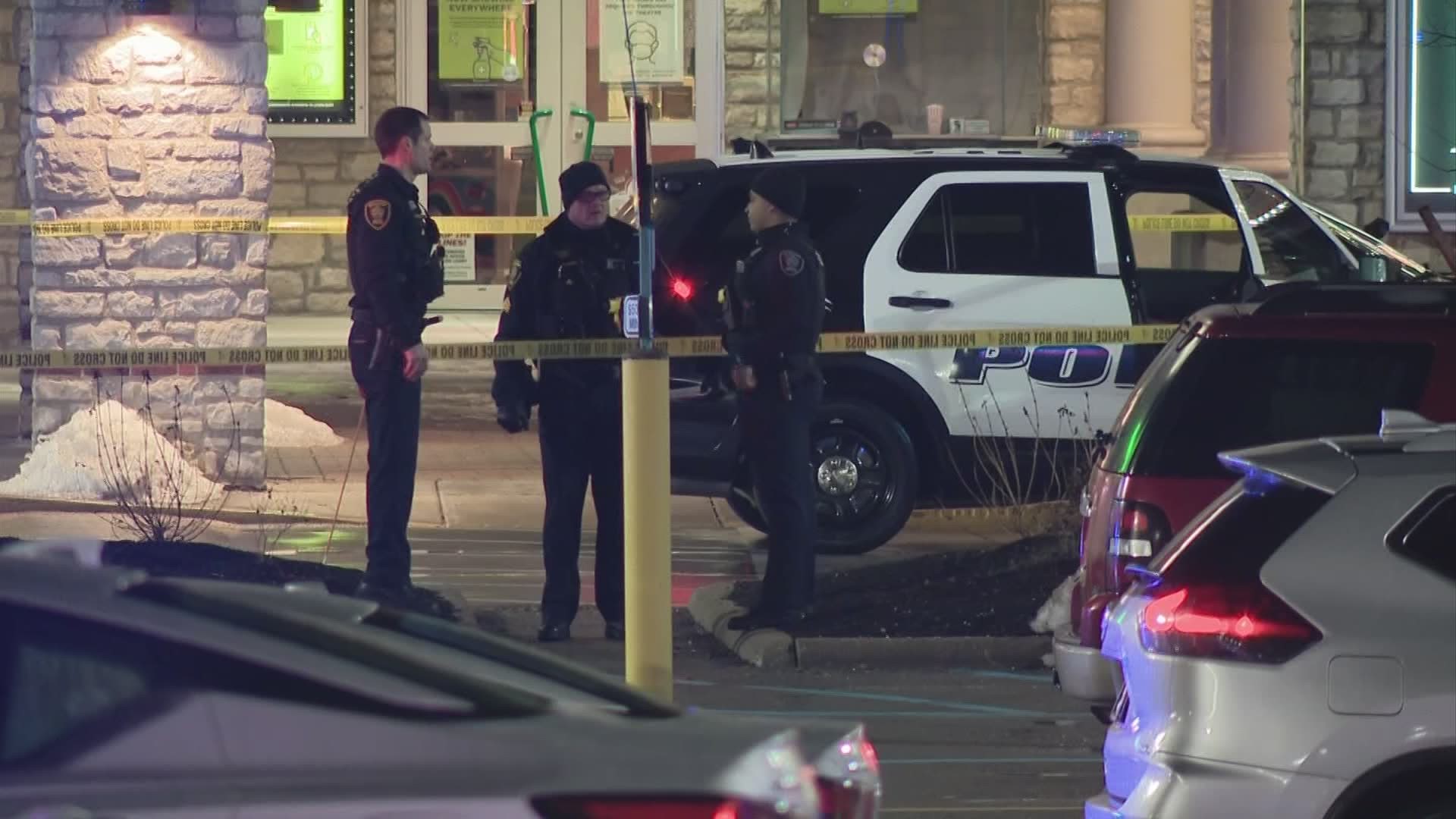 GAHANNA, Ohio — The Gahanna Division of Police says a man has died and a woman was hurt after a shooting that happened Friday night in a parking lot.

According to Gahanna police, officers were called to the 300 block of Stoneridge Lane around 11:15 p.m.

A sergeant with Gahanna police tells 10TV that the shooting happened in the parking lot outside the Cinemark movie theater.

When officers arrived, the victims were found with gunshot wounds. They were both taken to the hospital.

Investigators say the victims were approached while sitting in a vehicle. It's believed the shooting was not a random act and there is no public safety threat at this time.

The Gahanna Division of Police is working with the Franklin County Coroner's Office to investigate the case.

Anyone with information about the shooting is asked to call the Gahanna Division of Police at 614-342-4240.