2 seriously injured in head-on crash with ambulance near Newark

Crews responded to the crash on Marne Road near State Route 16 around 9:15 p.m. 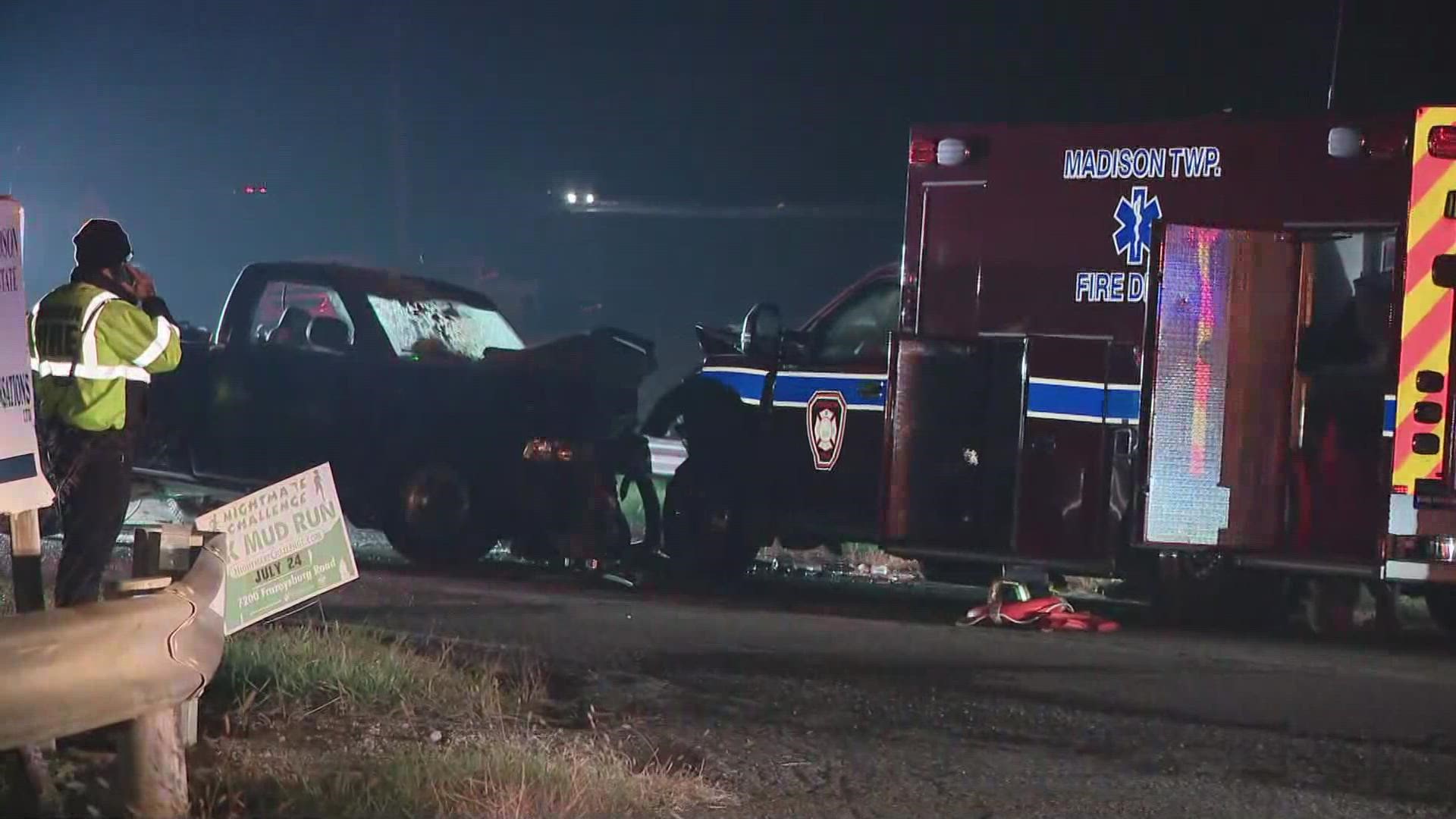 NEWARK, Ohio — Two people were seriously hurt after a truck hit an ambulance head on near Newark Wednesday night.

Troopers with Ohio State Highway Patrol responded to the crash on Marne Road near State Route 16 around 9:15 p.m.

A trooper said the driver of a truck went left-of-center and hit an ambulance carrying medics from the Madison Township Fire Department.

According to an update from the fire department, the medics were returning from Ohio State University Wexner Medical Center when they noticed the truck approaching in the wrong lane.

The driver of the truck had to be extricated from his car and was flown to an area hospital in serious condition. The trooper said the driver was not wearing a seatbelt at the time of the crash.

One medic inside the ambulance sustained a head injury and was flown to Grant Medical Center in serious condition, according to Madison Township Fire.

Two other medics inside the ambulance were taken to Licking Memorial Hospital, one to be evaluated and the other for a suspected abdominal injury.

Ohio State Highway Patrol is investigating the cause of the crash.

Marne Road near State Route 16 was temporarily closed but has since reopened. 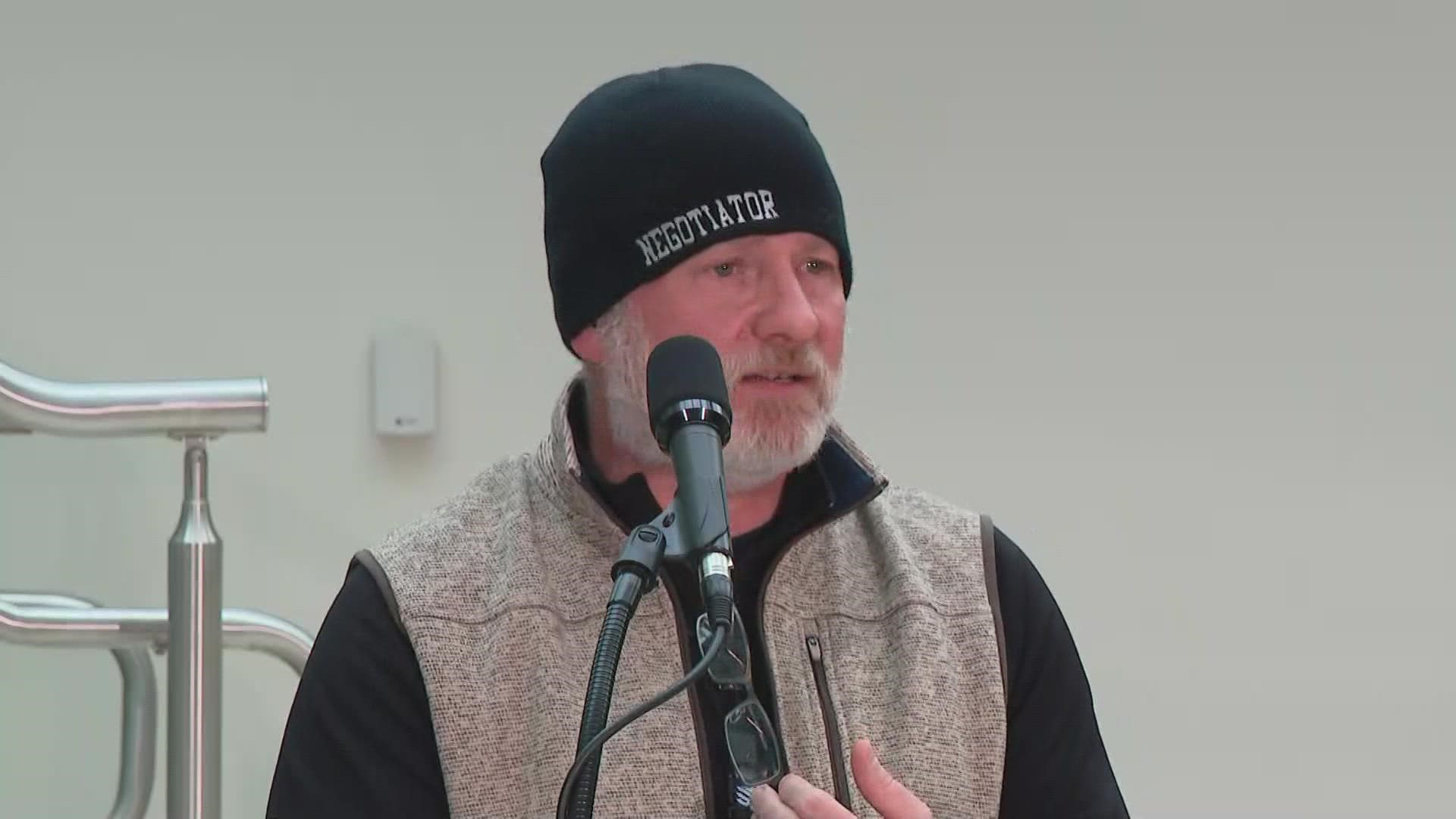