The charges against Amir Riep and Jahsen Wint, both 21, are first-degree felonies. 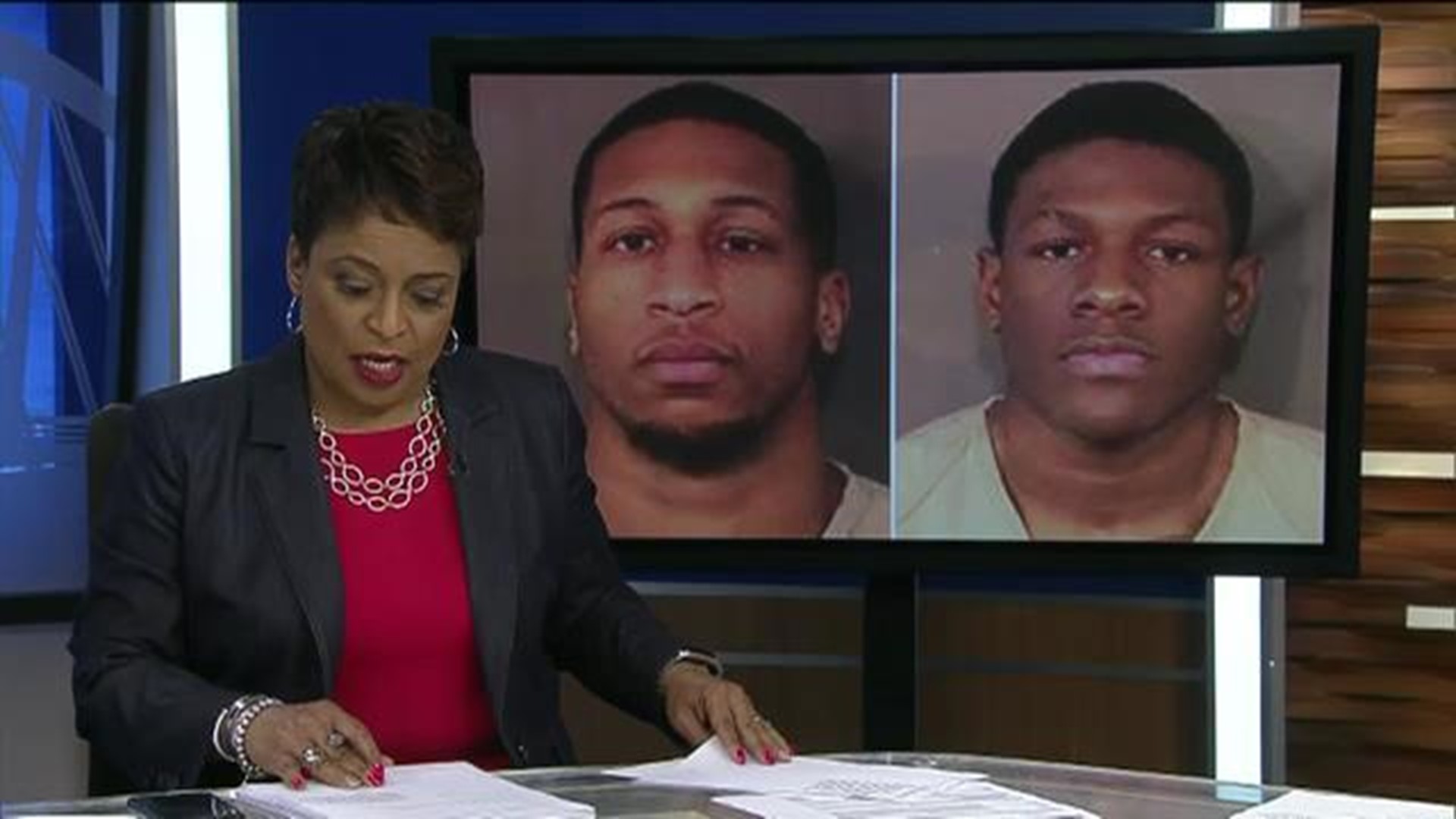 Amir Riep and Jahsen Wint, both 21, were arraigned Thursday morning on charges of rape and kidnapping, both first-degree felonies.

Court records show the alleged crimes happened on February 4. The woman told police she started having consensual sex with Riep before Wint came into the room and both raped her.

The judge set a $100,00 bond for Riep and $75,000 for Wint. The judge also ordered that both men must not attempt to contact the woman who reported the rape.

Riep’s attorney, Karl Schneider, sent 10TV the following statement: “These are some of the most serious and troubling allegations one can face. However, Amir maintains his innocence and is prepared to face these difficult times over the coming weeks and months.”