An arrest warrant has been issued for the teen and SWAT team members have been notified. 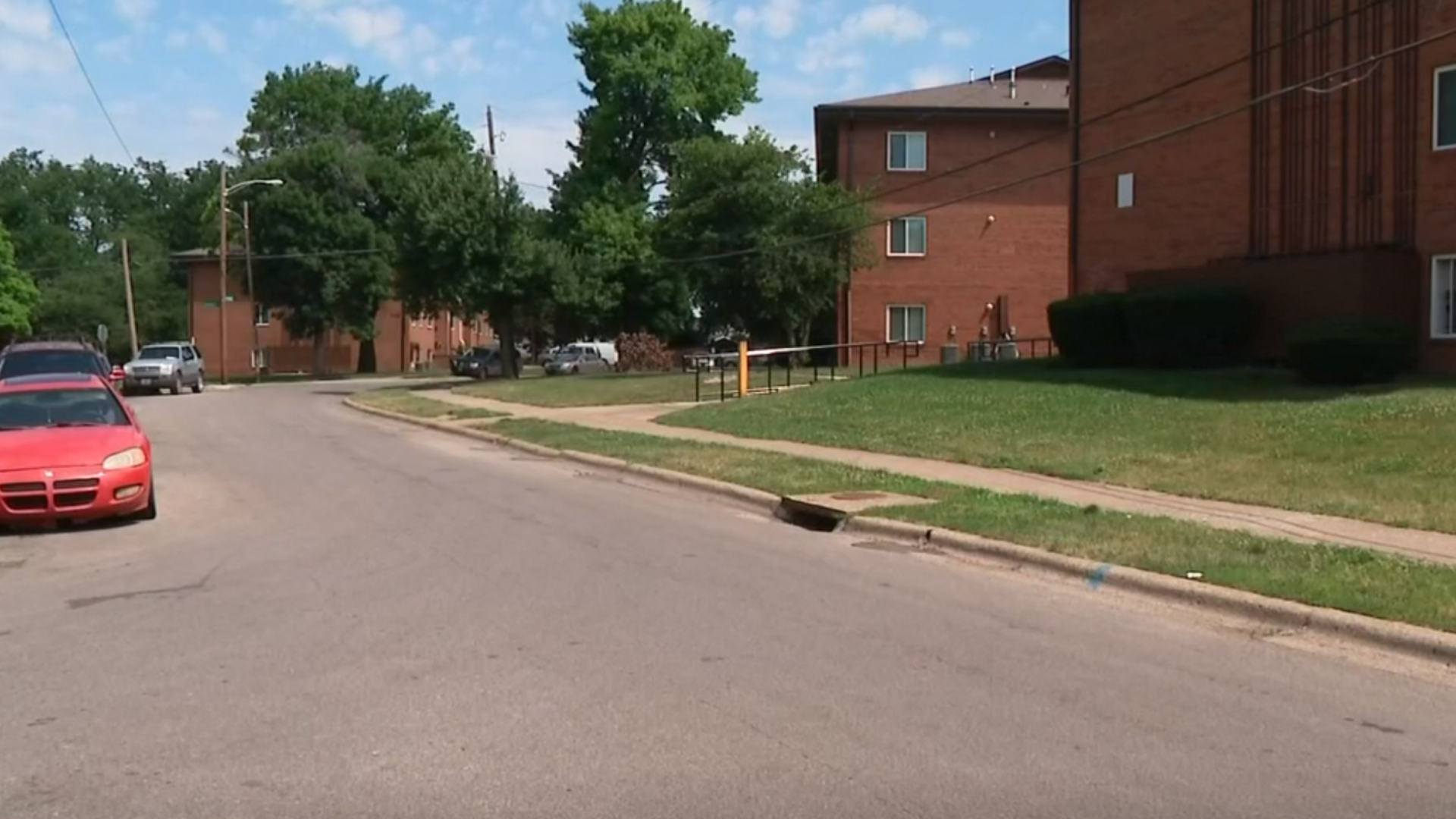 The Columbus Division of Police is working to arrest a 16-year-old boy charged with a shooting over the weekend that put two children in the hospital.

Police announced on Tuesday an arrest warrant has been issued for Shaliq Nyshawn Bing and SWAT team members have been notified.

Officers were called to the 800 block of Greenfield Road around 6:30 p.m. on Sunday for reports of the shooting.

Witnesses told police that a 7-year-old girl and a 4-year-old boy riding their bikes in the area when a dark-colored SUV pulled up and gunshots were fired from inside the vehicle.

Both children were taken to area hospitals where they are expected to make a full recovery from their injuries.

Bing is charged with felony assault. In a release sent Tuesday, police asked him to peacefully surrender.

The investigation is ongoing.