Two men are charged with murder in connection to a shooting on Nov. 22 in northeast Columbus. 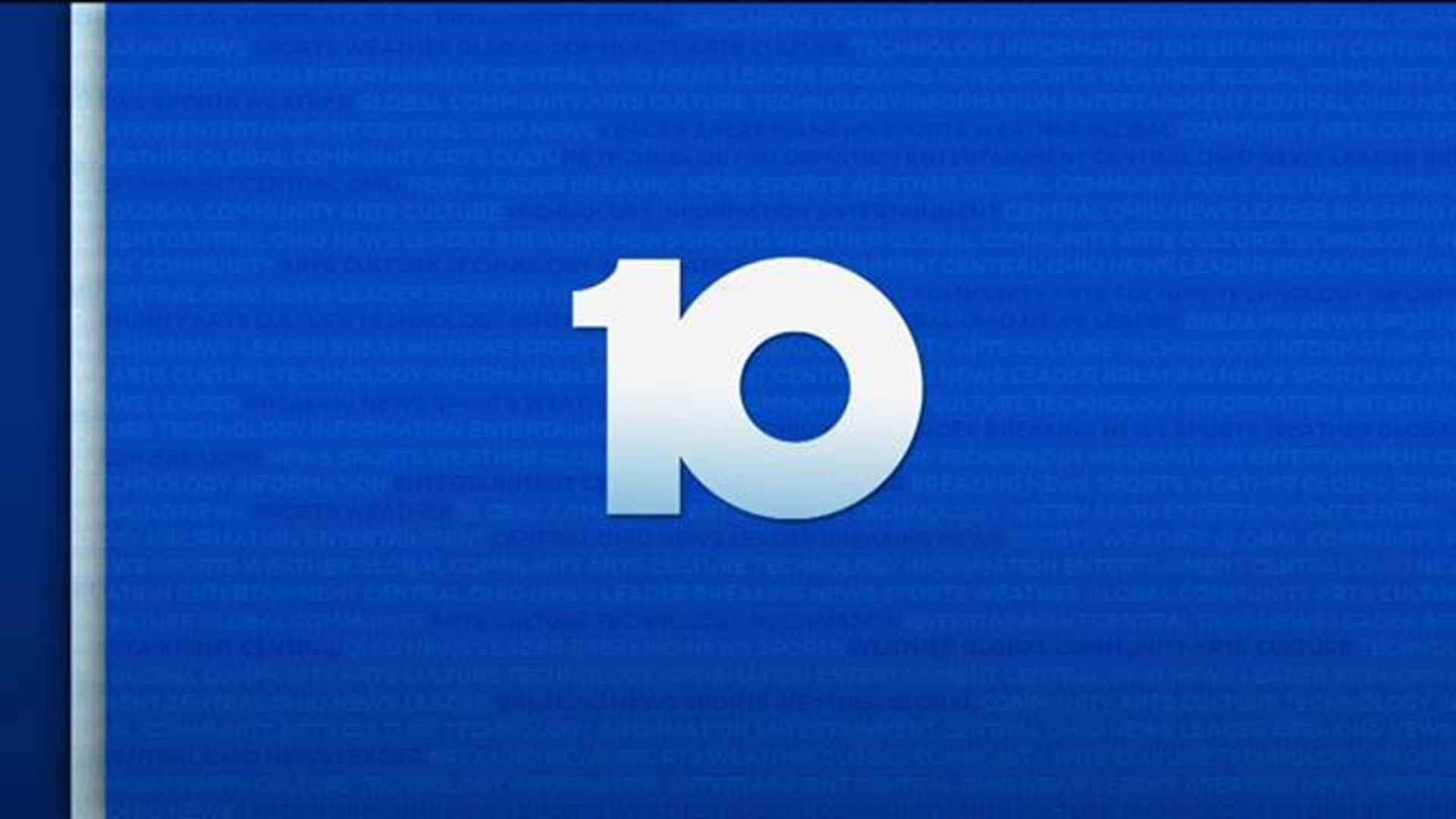 COLUMBUS, Ohio — Two men are charged with murder in connection to a shooting on Nov. 22 in northeast Columbus.

​Columbus police say it happened just before 2 p.m. in the 4600 block of Northtowne Boulevard outside an apartment complex.

According to police, the initial investigation shows the shooting stemmed from a fight that happened on the previous day and carried over to Friday afternoon.

Muhsin Yusuf, 22, was taken to Grant Medical Center where he died.

Two men, 24-year-old Mahdi Mohamed and 19-year-old Abukar Khamis, have been charged with murder and are in custody at the Franklin County Jail.

Mohamed turned himself in on Nov. 24, according to Columbus police.

Police said Khamis was arrested by SWAT officers on Dec. 1.

Columbus City Schools says Northtowne Elementary was placed under a precautionary lockdown during the initial investigation but was later lifted.