The shooting happened on July 2 on Van Buren Drive just before 5:30 a.m. 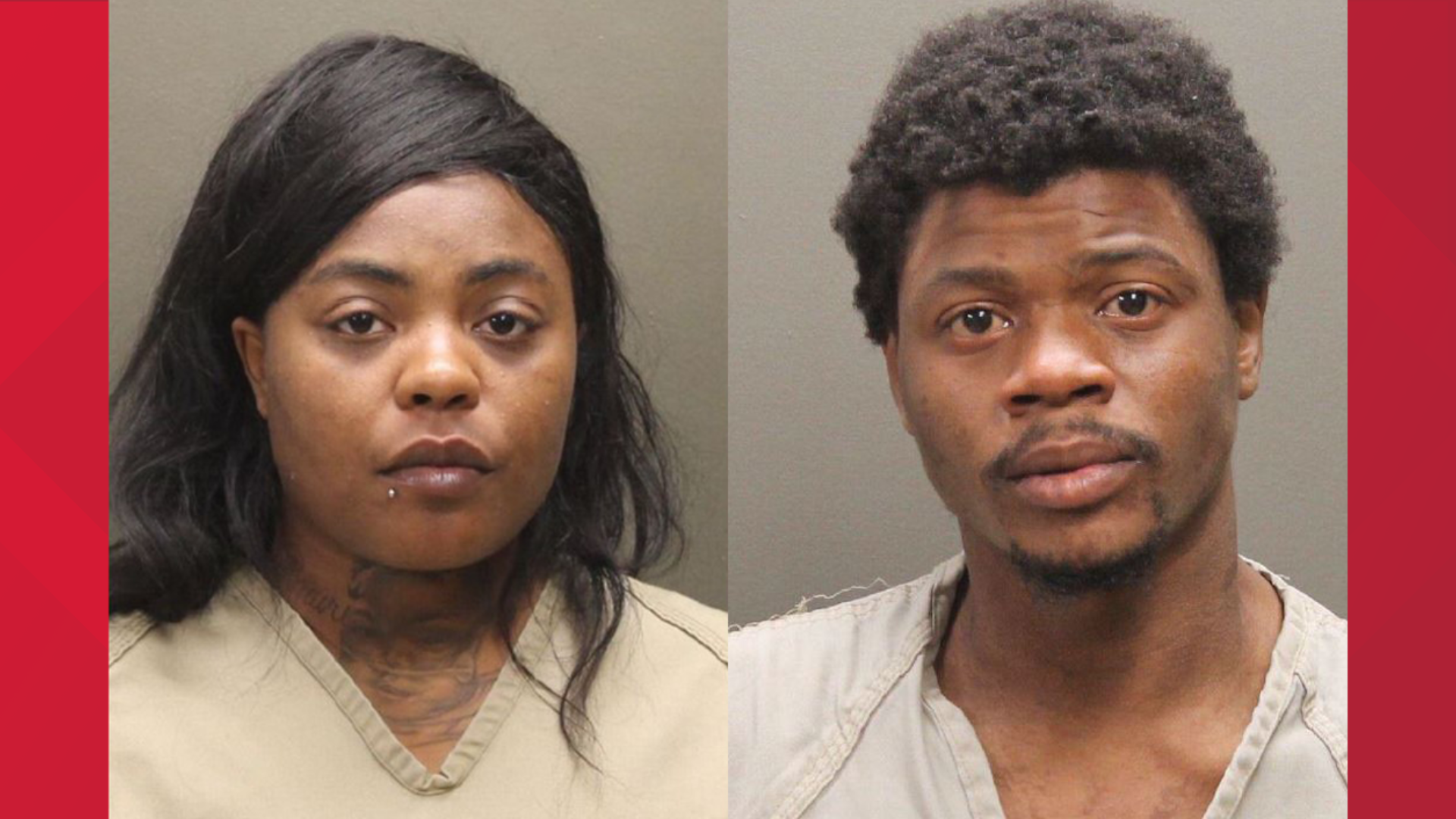 COLUMBUS, Ohio — The Columbus Division of Police has charged two people with murder in connection to a shooting in the south Franklinton area.

The shooting happened on July 2 on Van Buren Drive just before 5:30 a.m.

Officers responding to the scene found 49-year-old Eric Jackson lying in a grassy area and unresponsive. He was pronounced dead minutes later.

Police said there was an argument between Jackson and the suspects. At one point, Jackson allegedly got out of a vehicle and was attempting to run away when police said he was shot in the back and head several times.

Jackson’s fatal shooting was the 101st homicide in Columbus this year.