Police said the two boys, 12 and 16 years old, hit a girl in the head with a football. After the boys went home, three suspects went to their home. 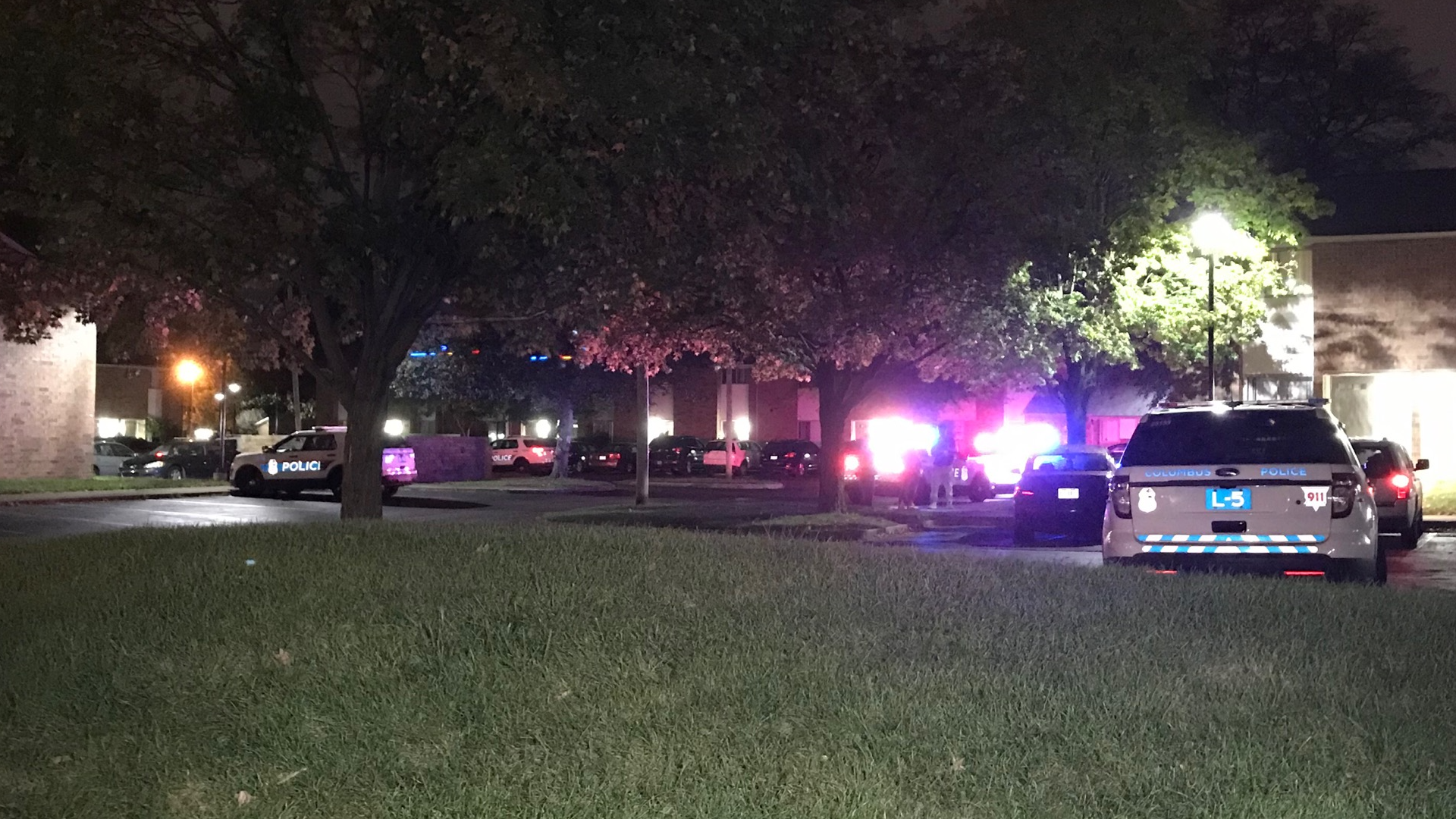 COLUMBUS, Ohio — Two boys were shot and injured Thursday night after an argument in east Columbus.

Police said officers were called to the 300 block of Seemic Circle around 8:20 p.m.

Two boys, 12 and 16 years old, were playing football together when the ball hit a girl in the head.

The boys ran back to their home where three suspects eventually came to the door. After speaking with the boys' mother, the suspects became unruly.

One juvenile suspect fired three shots into the home and then left the scene, according to police.

Police said the shooting happened because of an argument between the victims and another juvenile.

The boys were taken to Nationwide Children's Hospital in critical condition, but have since been updated to stable, according to police.

Columbus police are still looking for the suspects.