18 years later, local firefighters tell us the significance of 9/11 and why we should never forget

It's been 18 years and local firefighters who deployed to New York that day are still feeling the heavy emotions and express how important it is to always remember. 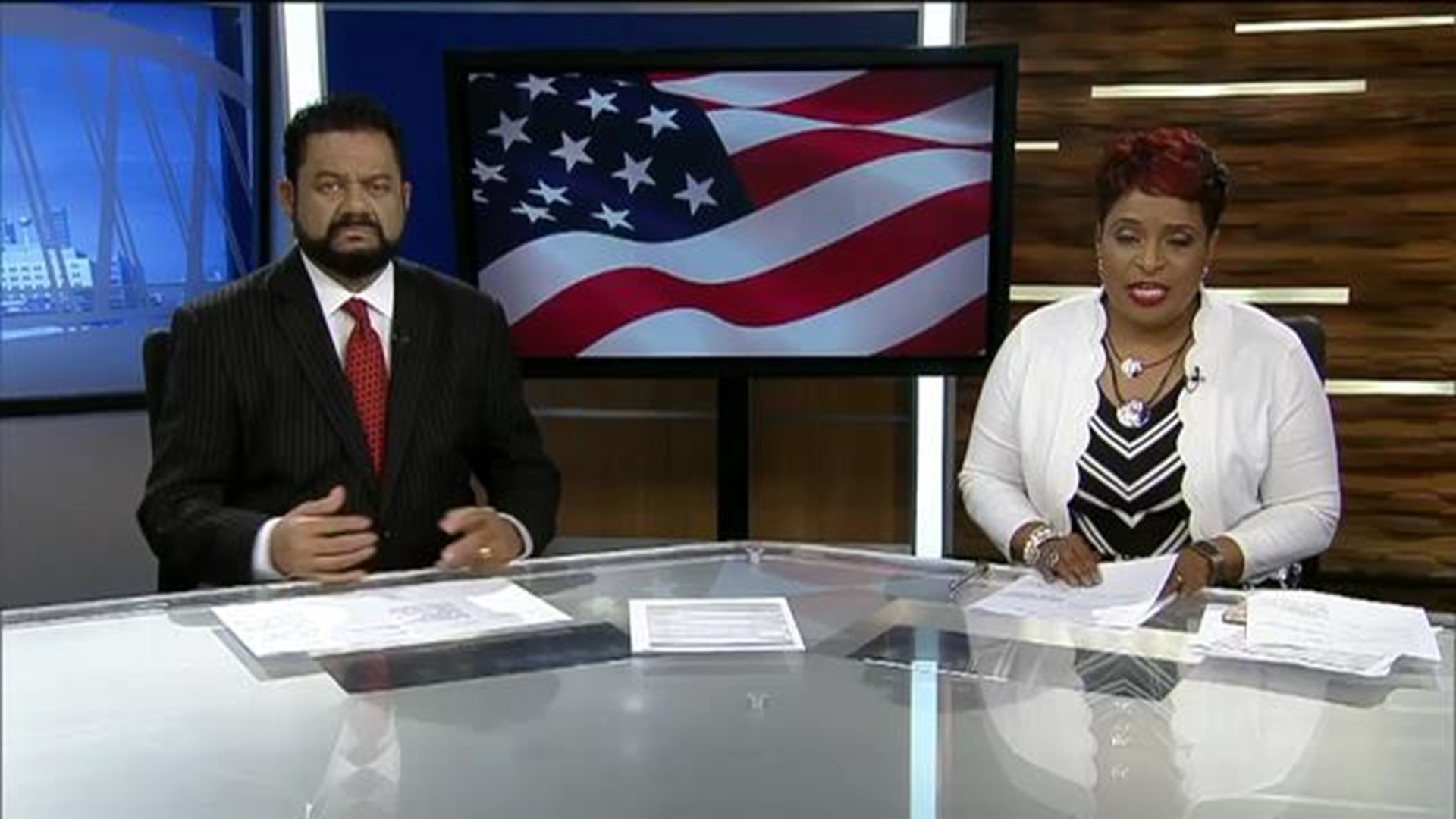 It's been 18 years and local firefighters who deployed to New York that day are still feeling the heavy emotions and express how important it is to always remember.

Lieutenant Craig Mignogno with the Columbus Division of FIre said he got off of work around 8 a.m., went home and went to sleep. He said his father called him to let him know what was going on.

He said he got the call immediately after that that he was being deployed to New York.

"I was assigned to a rescue squad as a rescue specialist," Lt., Mignogno said.

He wasn't the only one rushing there to help. Dan Kochensparger is a retired firefighter with the Upper Arlington Fire Division.

"I was a hazmat specialist during the deployment of 9/11 for Ohio Task Force 1," Kochensparger said.

He said that day changed the task force's system, their entire curriculum and the equipment that protects rescuers. He said when the attack happened, they weren't as prepared to gear up for large incidents like this.

Not only did it change their curriculum, he said it changed security and it's something that we see the most now.

Lt., Mignogno said he also noticed changes in his area of work in the fire department. He said the search and rescue procedures, as well as the collapse procedures, changed drastically.

He said it cranked up the readiness and preparedness of agencies when it comes to handling large scale attacks.

"The same heavy feeling I felt during that entire time kind of comes back to the forefront again," LIt., Mignogno said.

As for Kochensparger, he said when they would drive in on the trucks heading towards the site, residents would line the streets.

"People who had taken this tremendous emotional and physical hit in the city that they loved were cheering us on because they knew we were coming to help them," Kochensparger said.