Police say a 17-year-old suspect wanted in a north Columbus murder on Tuesday has died following an officer-involved shooting. 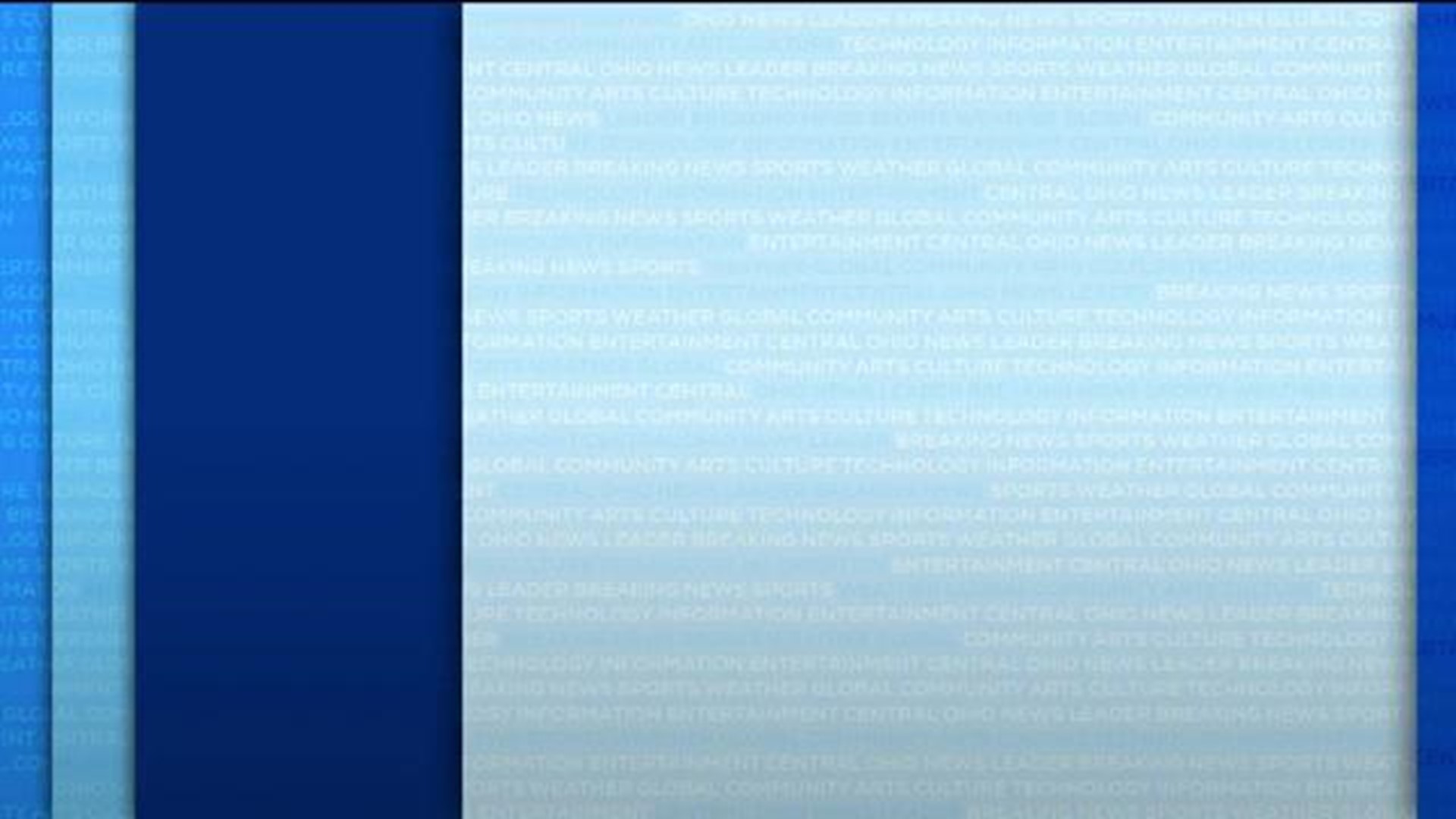 Police issued a warrant for the suspect, identified as 17-year-old Joseph Jewell, after the shooting death of 17-year-old Erique Forney, Jr. in the area of Mallards Marsh and Woodduck Way on Tuesday night.

According to Columbus police, the officer-involved shooting happened around 5 p.m. Thursday at the Magnuson Grand Columbus North Hotel on East Dublin Granville Road.

Police say they learned information that Jewell was at the hotel. He opened the door to responding officers and immediately opened fire. Three SWAT officers fired shots at him.

Jewell was transported to a nearby hospital in life-threatening condition where he was later pronounced dead.