Columbus police said the child is expected to survive. 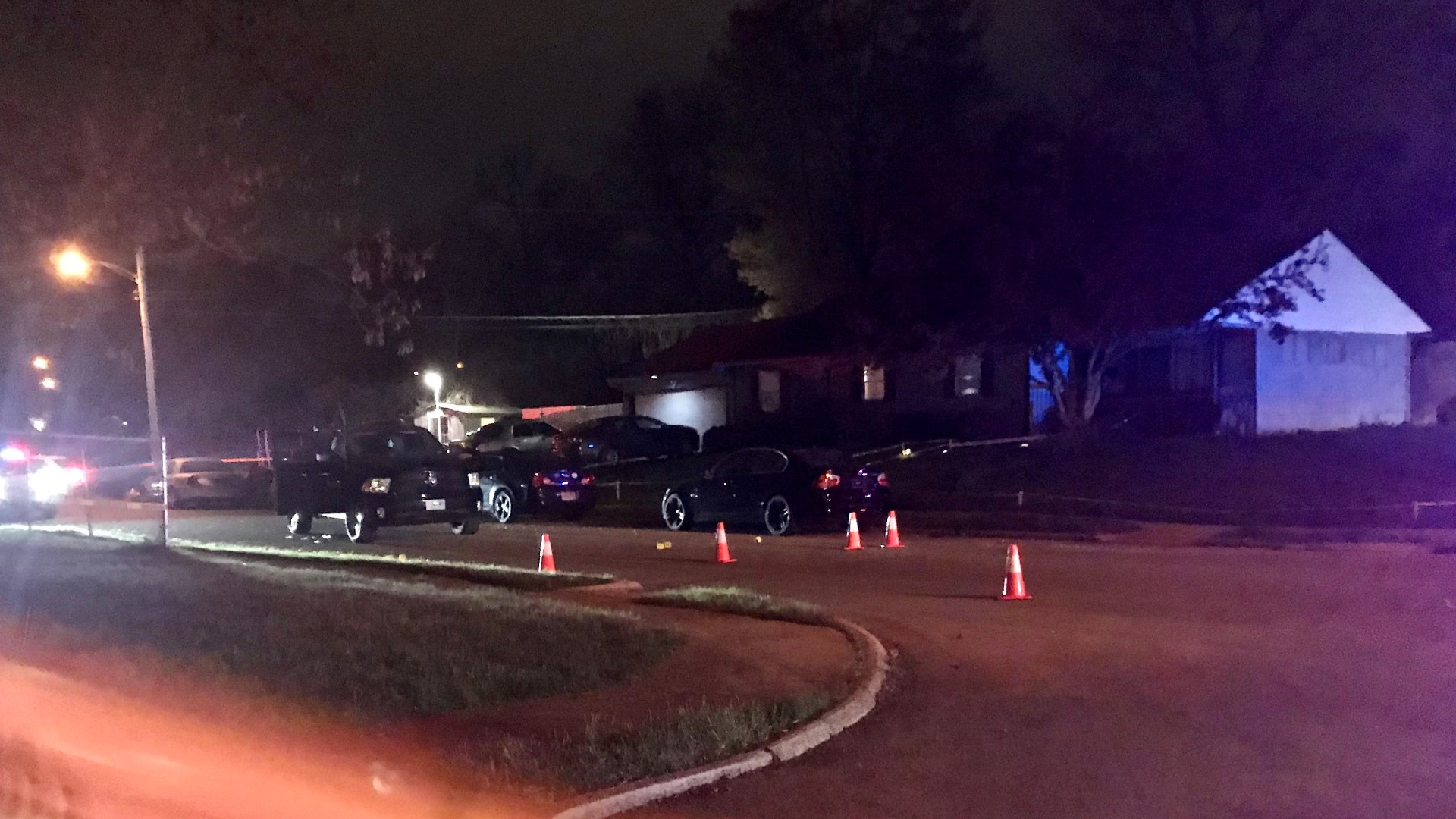 COLUMBUS, Ohio — A 10-year-old boy was shot while inside his home early Wednesday morning during what Columbus police say was a drive-by shooting.

Police responded to reports of the shooting at a home on the 2200 block of Hanna Drive, near Arlington Park, just after 12:15 a.m.

According to police, someone shot into the house multiple times while driving by. The boy was in his room at the time, and was struck by one of the gunshots in his abdomen. He was taken to Nationwide Children's Hospital in critical condition. He is expected to survive.

Authorities do not have any information on a possible suspect.

Anyone with information regarding this incident is asked to call Columbus Police Felony Assault at 614-645-4141 or central Ohio Crime Stoppers at 614-461-8477.