The Marion Fire Department posted on Facebook that a home in the 800 block of Congress Street exploded. 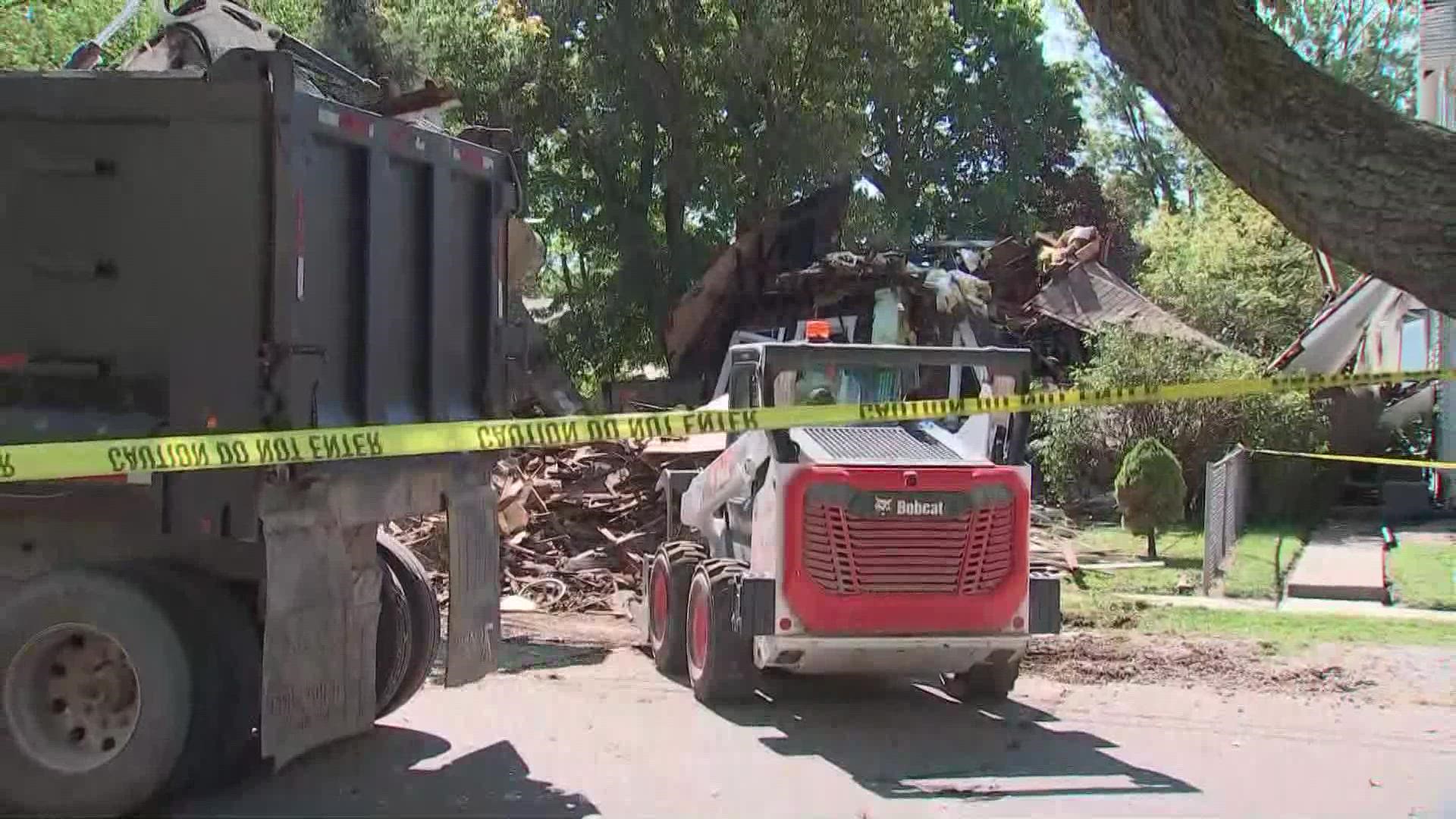 The Marion Fire Department posted on Facebook that a home in the 800 block of Congress Street exploded.

Crews arrived in less than two minutes to find the home collapsed.

Medics on the scene began treating a person who was found lying in the yard before being taken to Marion General Hospital.

Crews do not believe there were any other occupants in the home.

The fire was controlled before it was able to spread to neighboring homes.

Crews are expected to be on the scene for most of the night as the investigation process begins.

People are being asked to avoid the area of Congress Street between Highland Avenue and Barks Avenue.