1 injured in shooting that led to SWAT standoff; man barricaded inside home dies by suicide

Police were called to a report of a shooting in the 3000 block of Hamilton Avenue, in North Linden, around 8 p.m. Tuesday. 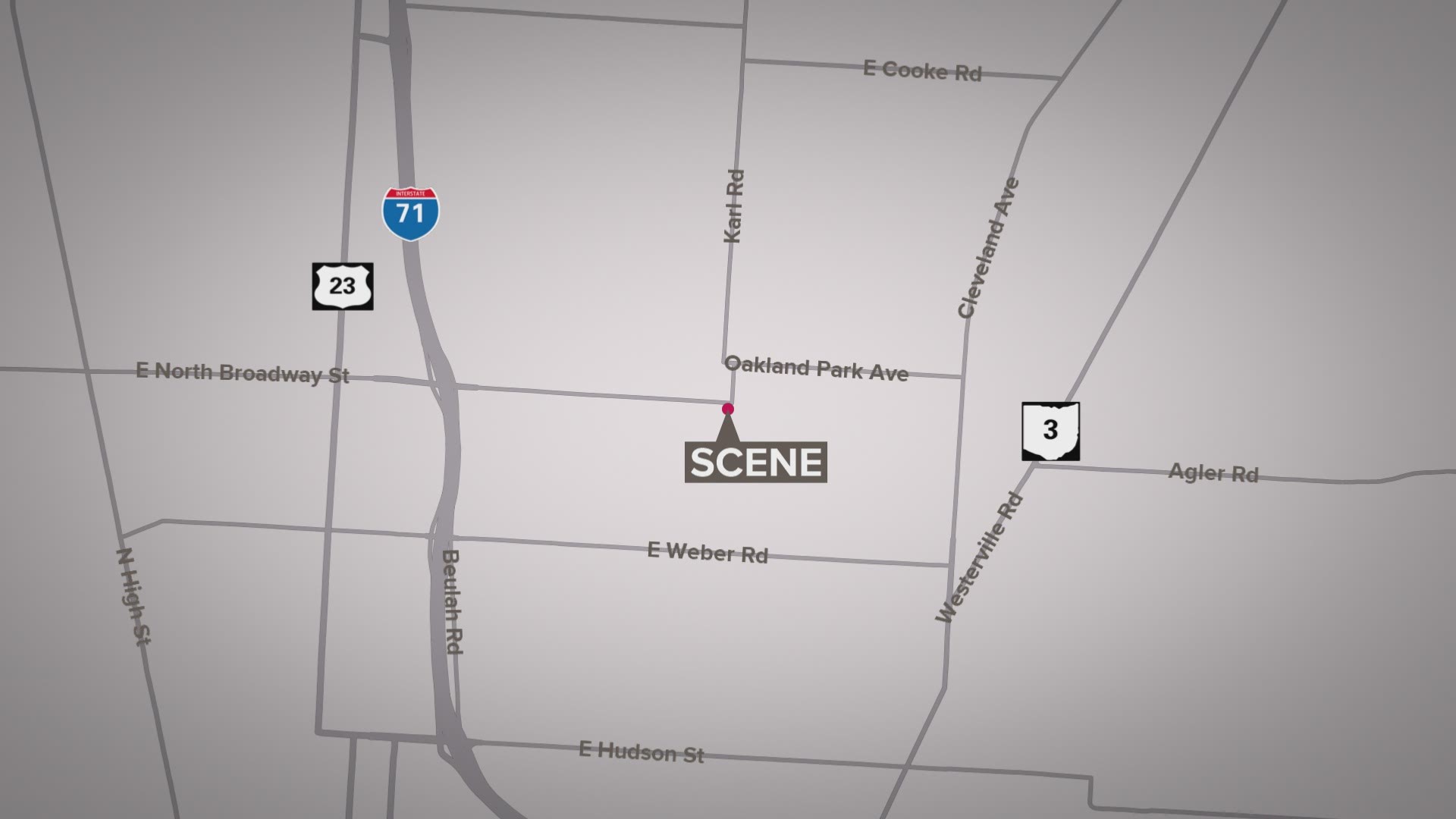 COLUMBUS, Ohio — A man was injured in a shooting that led to a standoff with the SWAT team and a man who officers wanted to talk to in connection to the shooting died by suicide, according to Columbus police.

Police were called to a report of a shooting in the 3000 block of Hamilton Avenue, in North Linden, around 8 p.m. Tuesday.

Witnesses told police the two men got into an argument when the alleged suspect shot the other man multiple times. The victim was taken to Riverside Medical Center in critical condition and is expected to survive.

Police then attempted to speak to a man about the shooting, who was barricaded in the home. The standoff lasted for several hours, ending around 2:45 a.m. Wednesday.

Police said the man who was barricaded in the house died by suicide.