Police have not released any information about a suspect. 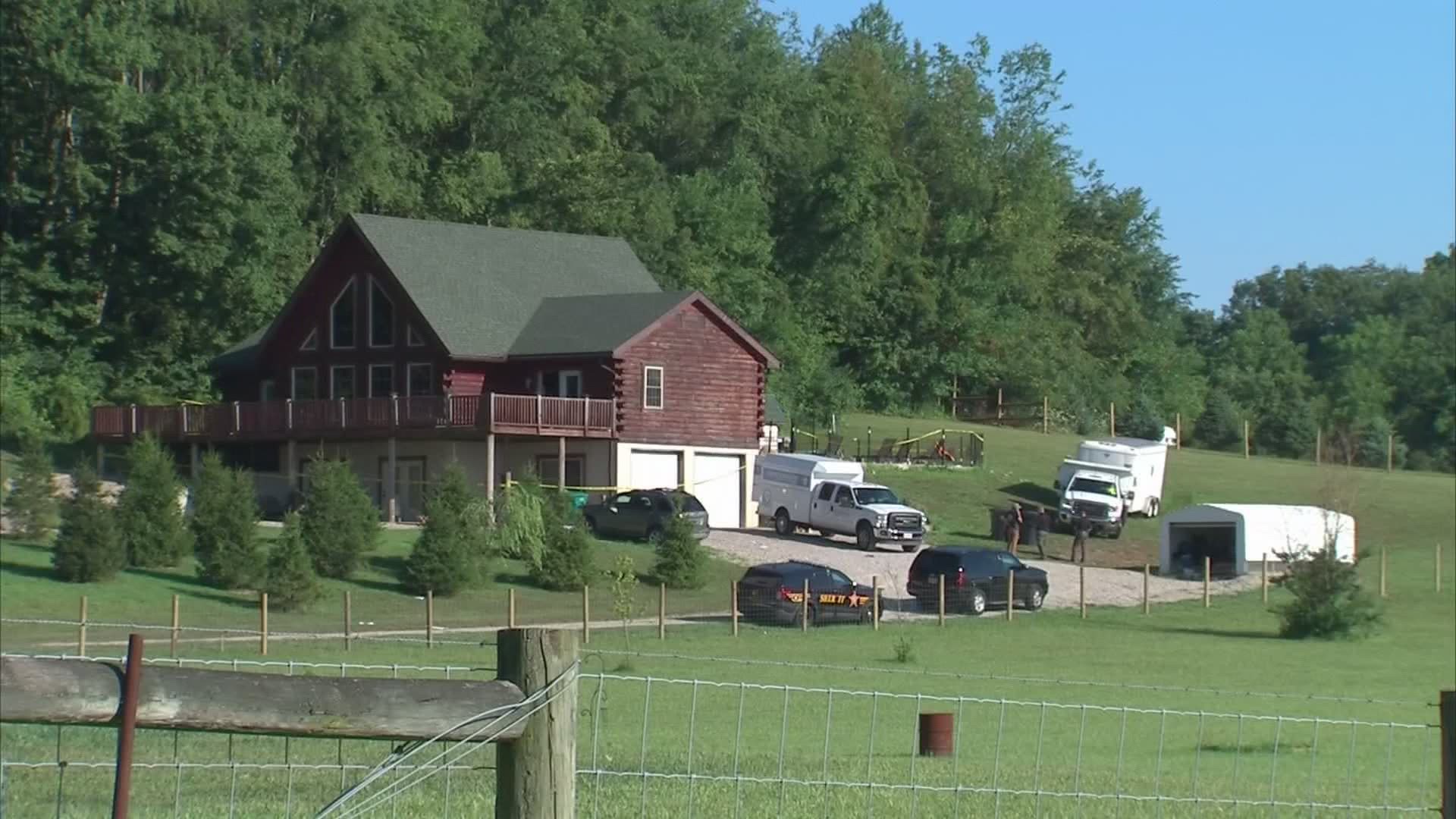 FAIRFIELD COUNTY, Ohio — A Columbus man, who was a former Kent State University athlete, was killed and a second man was hurt in a shooting that happened early Sunday morning in Fairfield County.

The Fairfield County Sheriff's Office says the shooting happened in the 6800 block of Crumley Road SW in Amanda Township near Lancaster.

At around 12:30 a.m., deputies were in the area responding to a call about a loud party when they heard gunshots. Deputies then found two people who had been shot.

Both victims were taken to Fairfield Medical Center where one of the victims, who has been identified as 27-year-old Devante Strickland, of Columbus, died.

Neighbors at the scene said they were frustrated because the shooting happened near small children. Some of the neighbors say they were outside when the shooting occurred and were concerned that they or their family members could have been hurt.

Police say few people who were at the party remained at the scene after the shooting.

"We are extremely saddened to learn about the passing of former Kent State University student-athlete, DeVante' Strickland. He was an outstanding young man and team leader during his time on campus. He always voiced his desire to help others upon completion of his time at Kent State. Our thoughts and prayers are with DaVante's family and friends during this challenging time."

Strickland graduated in 2015 with a degree in physical education with an emphasis on coaching, according to the university

Anyone with information about the shooting is asked to call the Fairfield County Sheriff’s Office at (740) 652-7911.