According to Columbus police, they were called to the area of I-71 near East 11th Avenue just before 6 p.m. on a report of a shooting. 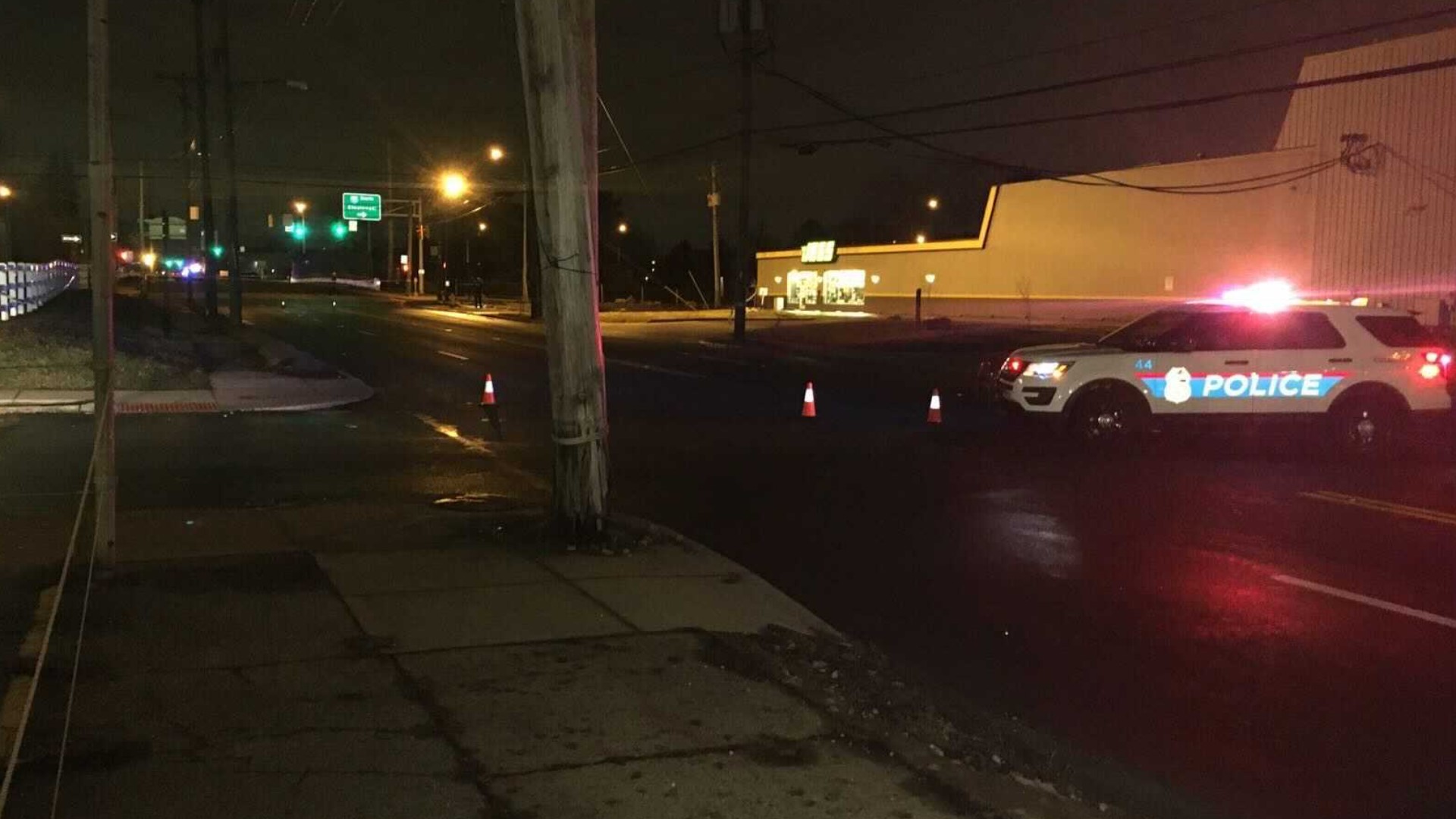 COLUMBUS, Ohio — A 19-year-old killed in a shooting on I-71 on Sunday has been identified.

According to Columbus police, they were called to the area of I-71 near East 11th Avenue just before 6 p.m. on a report of a shooting. I-71 was shut down but has since reopened.

When officers arrived on the scene, they located 19-year-old Jermaine Hunter suffering from an apparent gunshot wound. He was taken to Ohio State Wexner Medical Center in critical condition where he later died at 7:40 p.m.

After further investigation, authorities said the Hunter was in a vehicle with several other people when someone showed a handgun. Several shots were fired when a struggle happened and the handgun discharged again killing the Hunter.

Police say Hunter got out of the vehicle on 11th Avenue and collapsed. The car he was in drove away.

A passerby tried to aid the victim who called for help.

Anyone with information regarding this incident is asked to call Columbus Police Homicide Unit at 614-645-4730 or Central Ohio Crime Stoppers at 614-461-8477.