Officers found Walker unresponsive inside an apartment Allendale Drive near East Livingston Avenue in May. 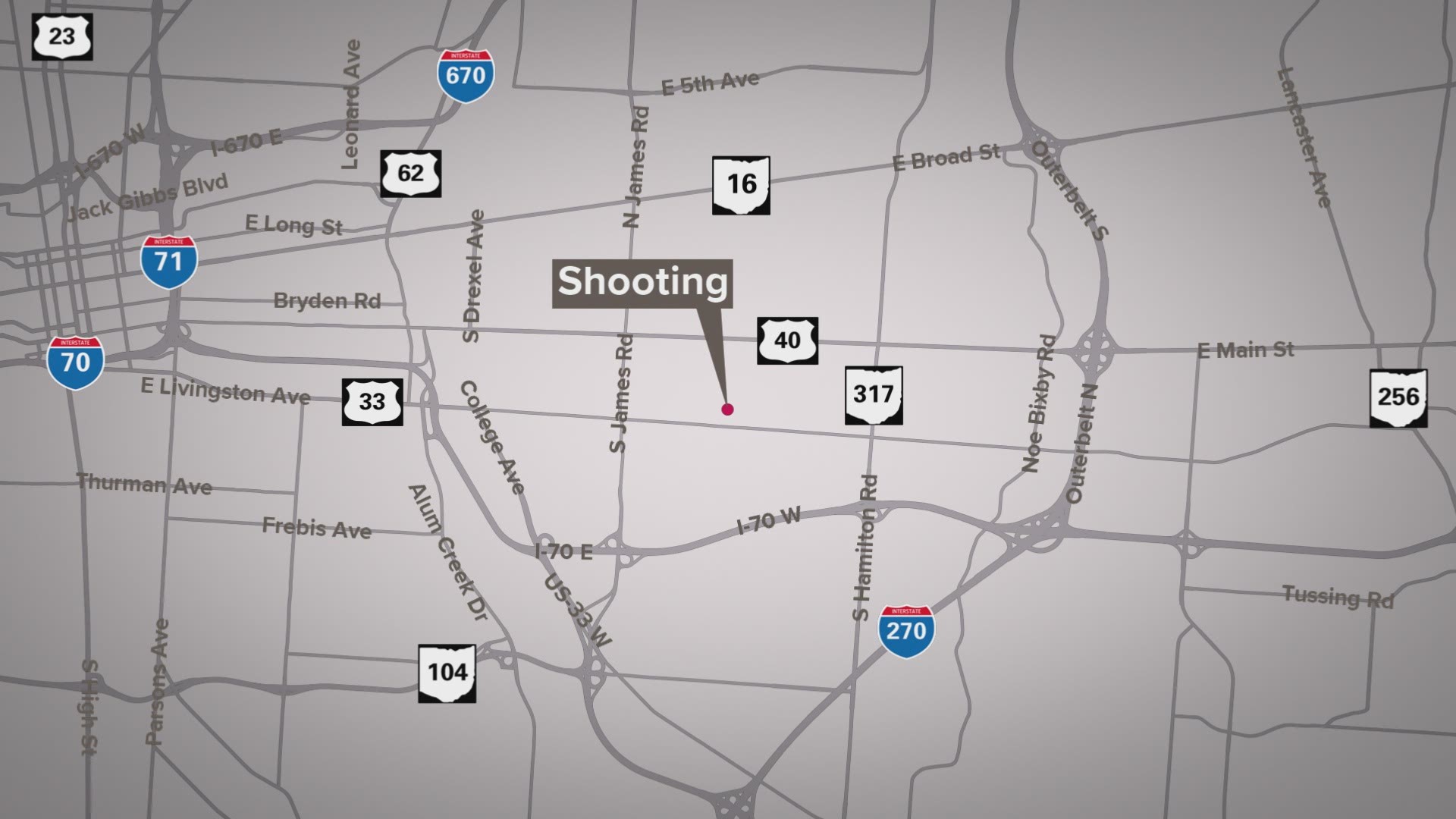 COLUMBUS, Ohio — Columbus police have identified a man who was killed in a shooting in east Columbus last month.

Officers were called to an apartment in the 3000 block of Allendale Drive near East Livingston Avenue around 11:40 p.m. on May 28 for reports of a shooting.

Inside, they found 68-year-old John Walker Jr., who police said had been shot and was unresponsive.

Despite life-saving efforts, Walker was pronounced dead not long after officers arrived.

Columbus police said investigators are working to determine a motive for the shooting.